Try these RC aerial challenges to add fun and excitement to your club’s next aero picnic! 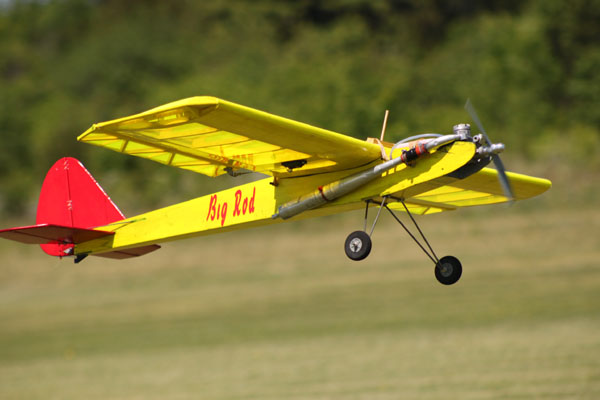 It came up recently at a club meeting, while I was talking about my online build for the  Florio Flyer 60 Fun Fly plane…” What exactly is a Fun Fly Plane and what you do with one”…! Really?! The definition of a Fun Fly plane is typically any plane that has improved flight performance to execute specific aerobatic tasks in a timed event. But you don’t really need a high performance plane to do fun fly tasks. Also, your don’t need to be a professional aerobatic pilots. The scope of events and maneuvers is very broad and you can even use your old beat up trainer. Adding a stop watch makes it competitive. 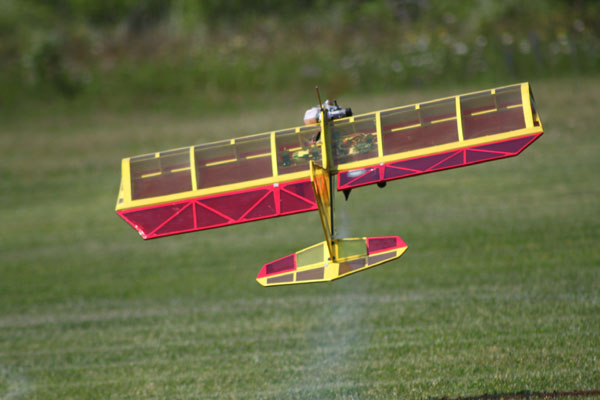 For the more dedicated, you can increase the airplanes power, and increase its control surfaces to make it more responsive and faster.

So here are some events and descriptions of popular tasks you can use to add fun to your flying. 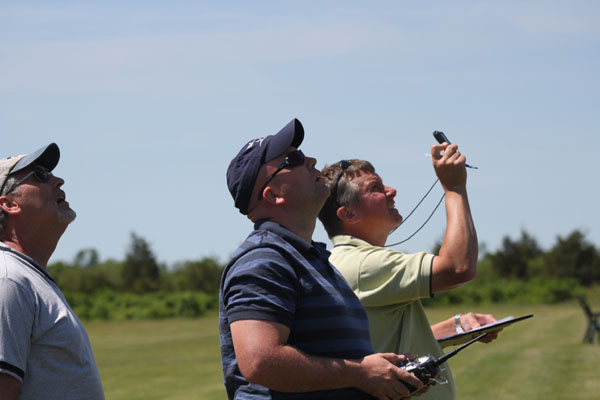 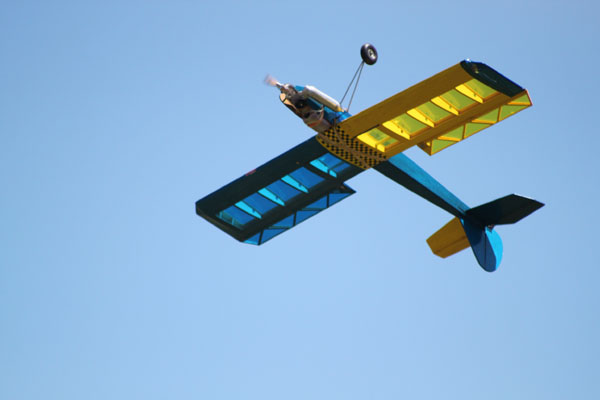 Timed Inverted Flight is another easy one to try. After the wheels leave the ground, the pilot starts the clock by flipping the model upside down and he flies for a given amount of time. 1 minute or 2, 3 what ever is appropriate for the pilots. If he reaches the cut off time, he is awarded maximum points. Less time give less points. Spot landings are used as tie breakers. 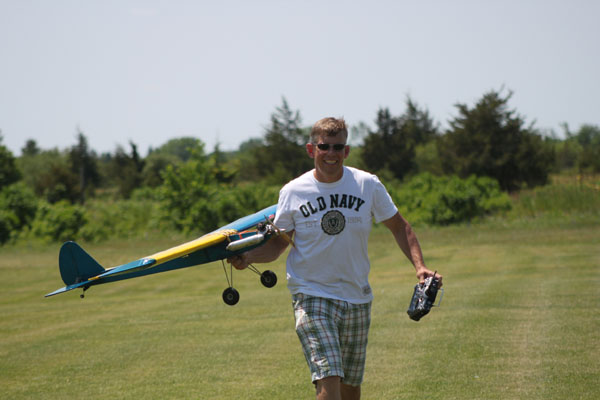 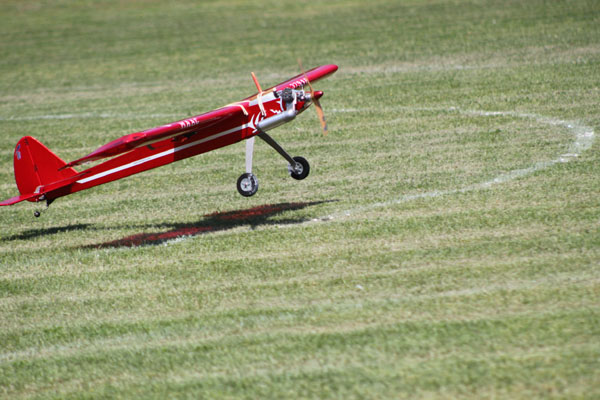 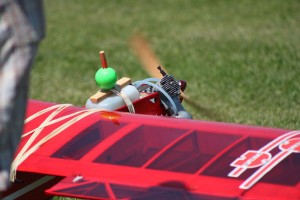 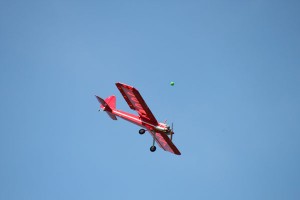 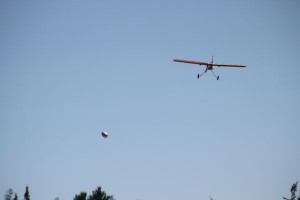 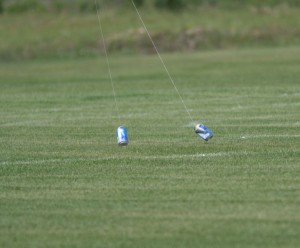 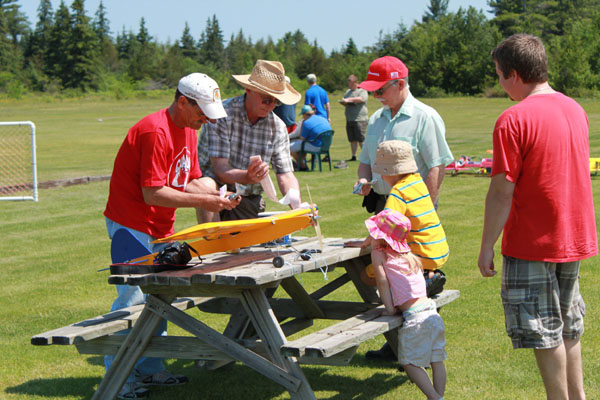 So there are many, many other fun fly event ideas that clubs have come up with but these are some of the more popular. Give them a try and if you ask why? …The answer is twofold. First, competition helps improve a pilot’s flying skills and two, getting friends, family and club members together at the flying field is always fun and a good time! Bringing tents and a BBQ is always optional. All that’s really required is some athletic field spray paint (or powdered chalk,) a few stop watches and some club members to act as line judges and timers. Give it a try! You will have fun!!! 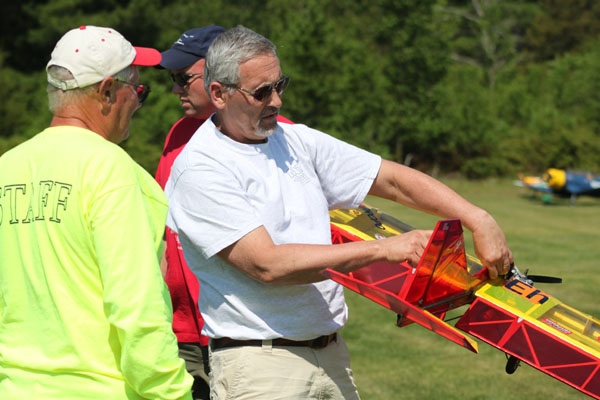 The photos for this article were taken at the annual Father’s Day Fun Fly event hosted by the Kingston RC Modelers in Kingston, Ontario, Canada. The next event is on June 17-18 2012. If you have never been to a Fun Fly, this is the event to see. Come join the fun! Mike Siemonsen is the Contest Director: seemo@acn.net