In the early years of the Cold War, one strategic bomber, the Convair B-36 Peacemaker was at the forefront of the USAF’s efforts to blunt Soviet aggression.

Entering service in 1948, the B-36 was the primary nuclear weapons delivery vehicle of the Strategic Air Command (SAC) until it was replaced by the jet-powered Boeing B-47 and B-52 bombers in the mid 1950s.

One of the most impressive RC versions of this 6-engined behemoth is Carl Bachhuber’s scratch built 19 foot monster scale bomber. Carl’s B-36 is built to 1/12-scale and has an amazing 230 inch wingspan. It weighs in at approximately 98 pounds and is powered by six Zenoah G-26 gas engines. 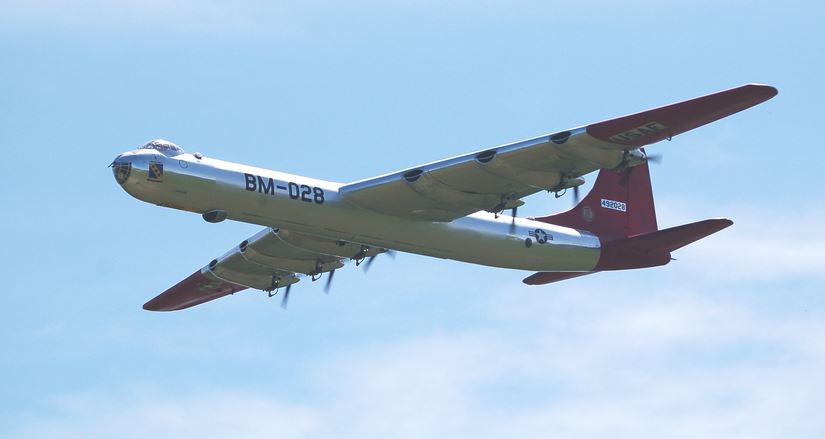 Built using traditional balsa and plywood construction, the B-36 uses custom made retractable landing gear built by Robart’s Bob Walker. After years of operation, the B-36 has flown hundreds of flights at dozens of RC events. 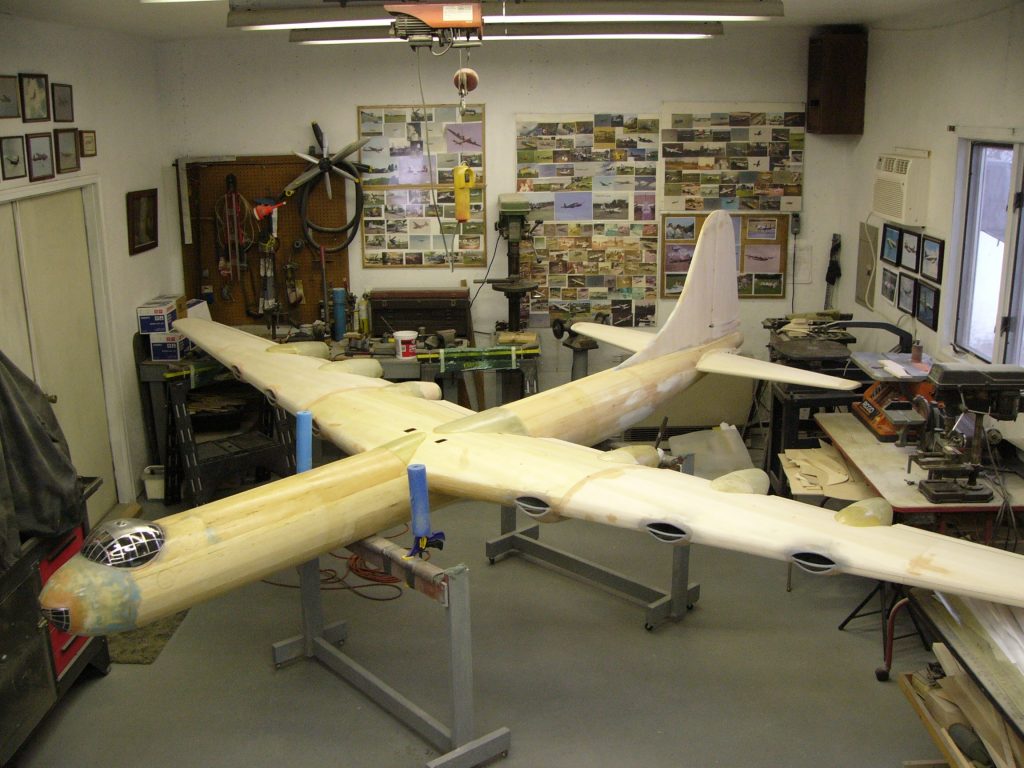 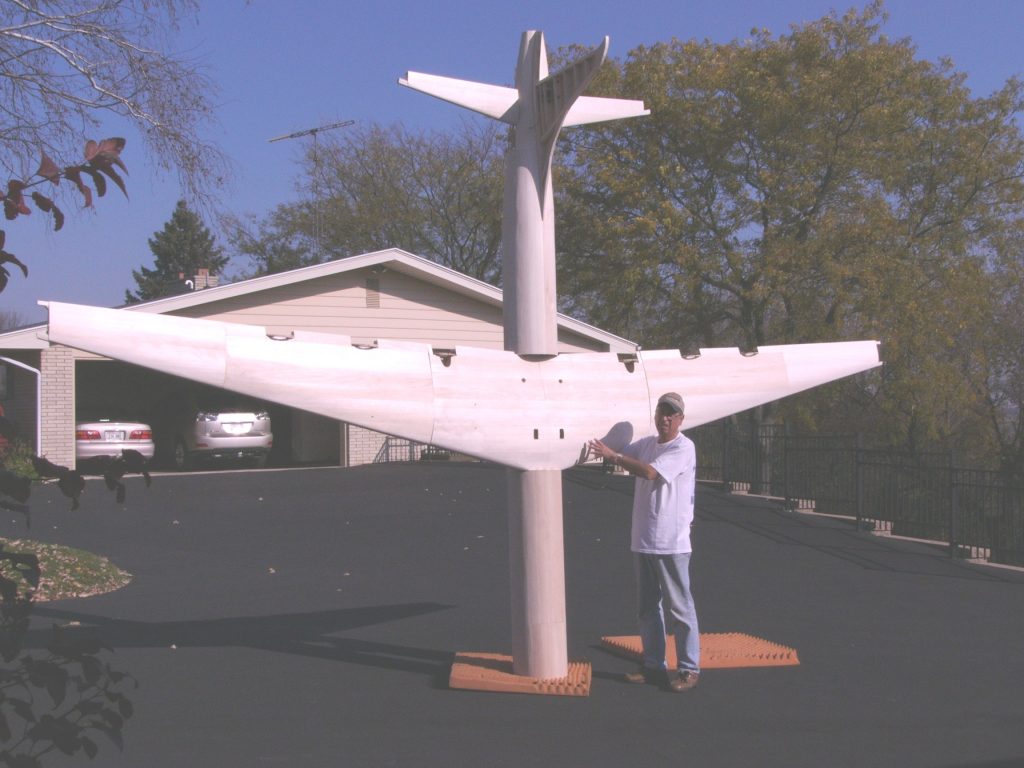