Designed and scratch built by Greg over a two year period, his model was inspired by the full-size aircraft on display at the National Museum of the U.S. Air Force just across the field at Wright Patterson AFB where the event was held. With a wingspan of over 220 inches, Greg’s gigantic biplane bomber is powered by three gasoline engines. Video by Ken LaRock in NMUSAF Public Affairs-Public Domain 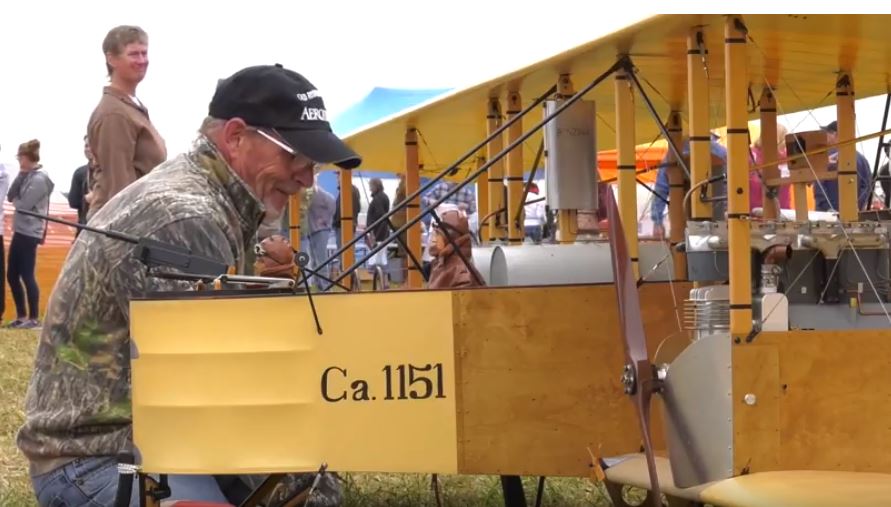 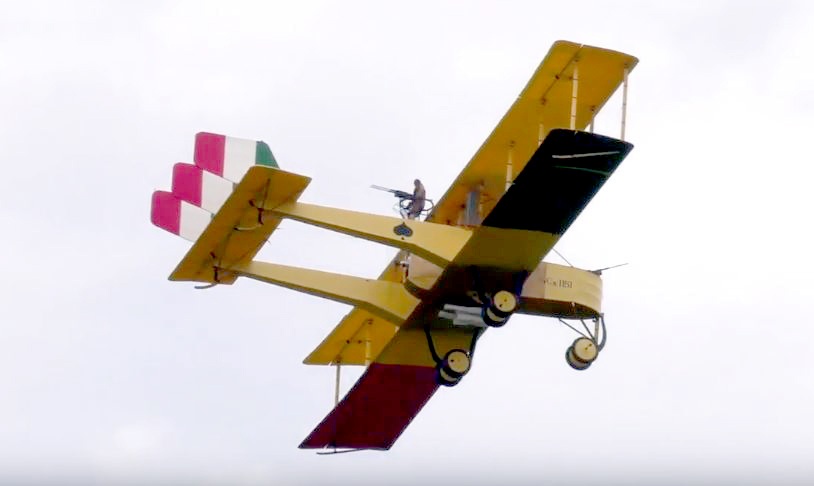