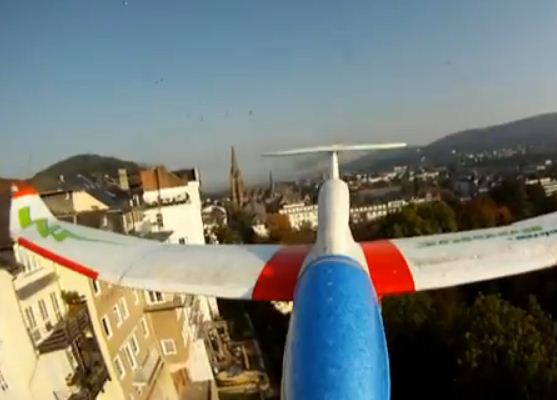 One pilot’s creativity and innovation is another’s idea of a accident waiting to happen. Do you think this video is entertaining and fun, or a terrible idea that will eventually get RC airplanes banned? Watch it and then join the discussion!