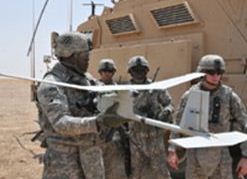 Park flyer pilots aren’t the only folks who appreciate the convenience and accessibility of small RC aircraft: the U.S. Army just ordered $8,400,000 worth of digital Raven systems from AeroVironment! These 4.2-pound planes can be transported by backpack and hand-launched, and they proved to be an invaluable asset to small combat units. AeroVironment notes, “The Raven unmanned aircraft … provides day and night, real-time video imagery for ‘over the hill’ and ‘around the corner’ reconnaissance, surveillance and target acquisition in support of tactical units. U.S. armed forces use Raven systems extensively for missions such as base security, route reconnaissance, mission planning and force protection. Each Raven system typically consists of three aircraft, two ground control stations and spares.” There’s no doubt that these small planes have saved many lives, and the aircraft in this 8.4 million dollar order will doubtless pay for themselves in time. But it still begs the question: just how many RC planes can you buy with 8.4 million dollars? 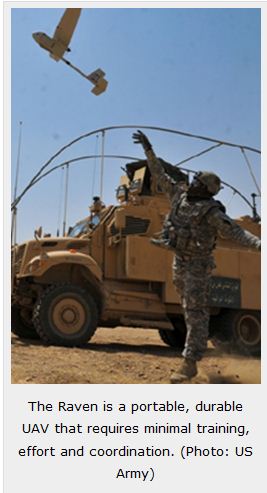 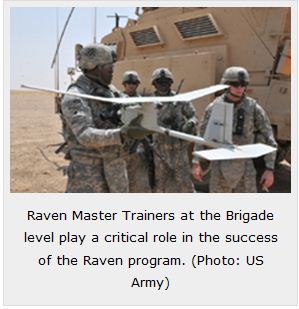 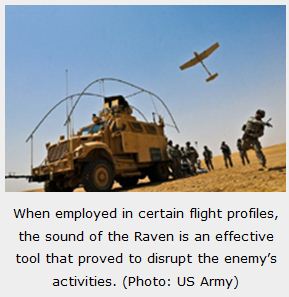