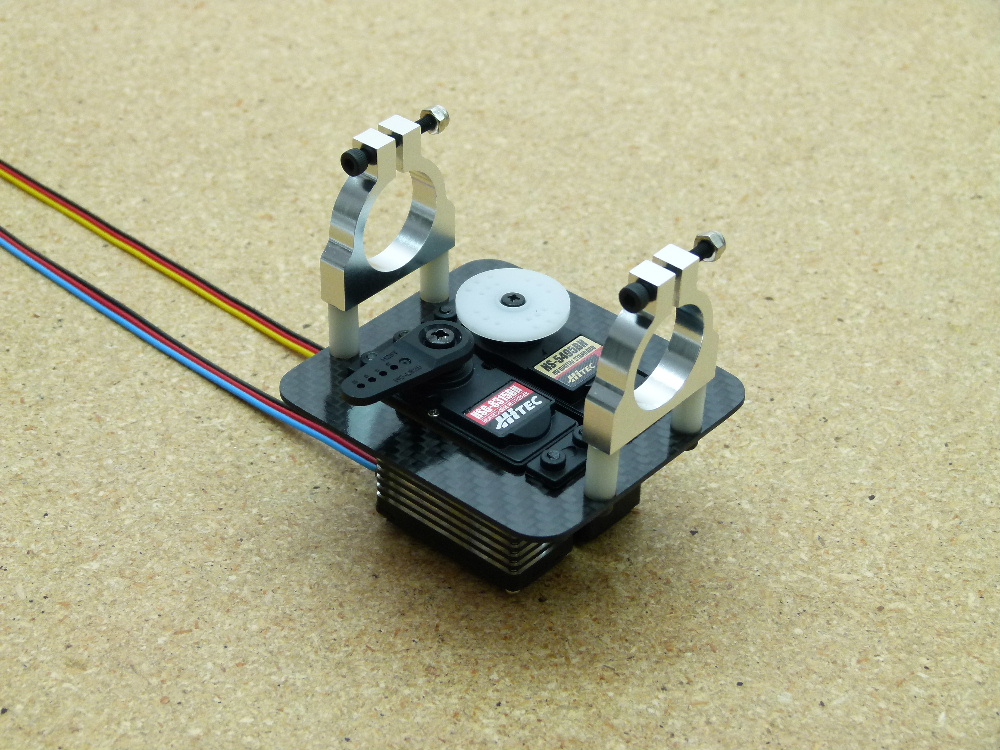 This installment continues construction of my 700-size AH-56 Cheyenne.  The project begins here.

With the Cheyenne’s powertrain and cyclic control issues resolved, next step for the project was completing the tail boom.  As noted previously, I’m stretching a Blade 600 X to 700 size, so I needed to fit a longer tail boom and torque tube.  The 600 X has a 22mm diameter boom, so I needed to find a 700 class heli with a boom the same diameter.  A short Google search found this very useful thread on RunRyder in which readers collaborated to build a database of tail boom diameters and lengths for a huge range of RC helis.  As their spreadsheet showed, it happens that the boom and torque tube from a Synergy E7 would meet my needs, so I ordered these from HeliDirect.com, my favorite online dealer for heli parts.

The Synergy tail boom needed minimal modifications to fit – trimming to the correct length and having an alignment slot milled at the forward end – but I had to turn down the stock 600X torque tube ends to fit inside the heavier Synergy torque tube.  With this complete I installed the ends with red Loctite 262 and M3 screws and nuts.

Because I’ll be cutting the side frames down for the final install, I needed to mount the pitch control servos for the tail rotor and pusher prop on the tail boom.  I machined a basic servo tray from 2mm carbon fiber and then used nylon spacers and a pair of horizontal stab brackets to mount the assembly under the boom.  With the servos centered under the boom the space requirement is minimal, and routing the pushrods will be much easier.

Next I’ll move back to the tail unit for installing the pitch control linkages. 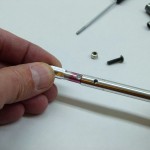 I had to turn down the 600X torque tube ends to fit the heavier wall Synergy torque tube. 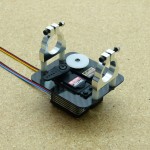 The two tail servos were mounted in a tray milled from 2mm carbon fiber. 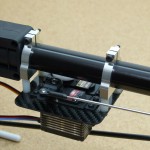 The tail servo mount positions the servos directly under the tail boom for easy routing of the pushrods.