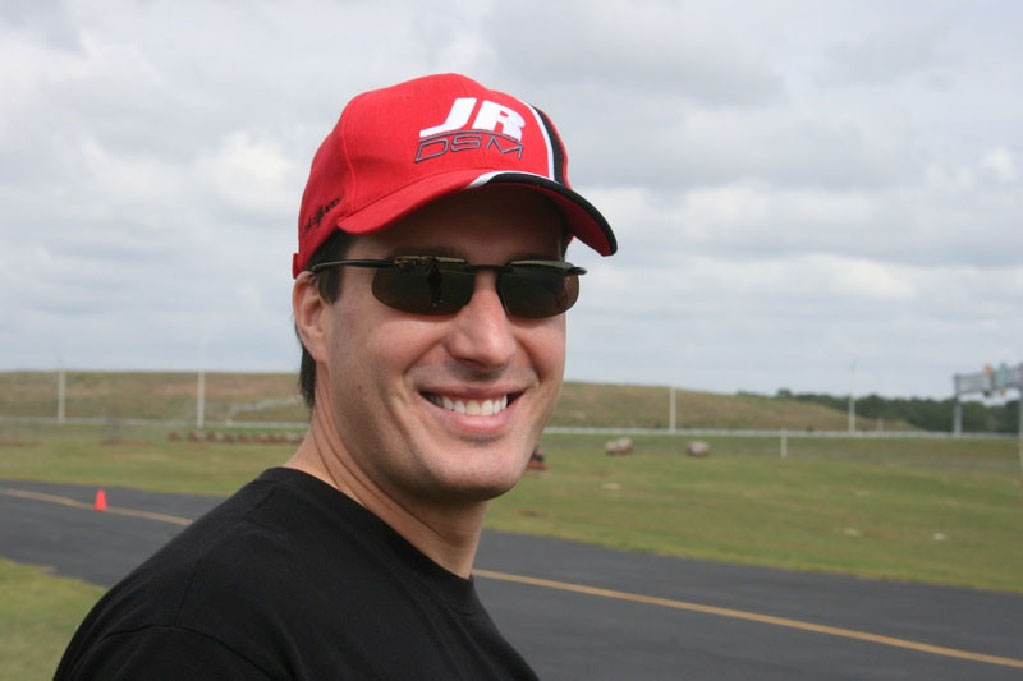 Frank has been involved in R/C for many years. Working in a hobby store approximately 24 years ago, he has built and owned many R/C planes, cars and boats.

After a brief absence while he attended college, got married and had a beautiful daughter, in 2006 he stopped in by a local hobby store to buy a friend a gift and the rest is history, he was back into R/C!

Having taken numerous training classes from various pro pilots he enjoys teaching/helping other pilots with their helicopters.

Frank also does a considerable amount of travelling around the United States to attend various fun flys and has participated in numerous competitions including the XFC, Taiwan Cup and Align Las Vegas Competition.

He enjoys the challenge of flying and the friendships that he has built and continues to build along the way.