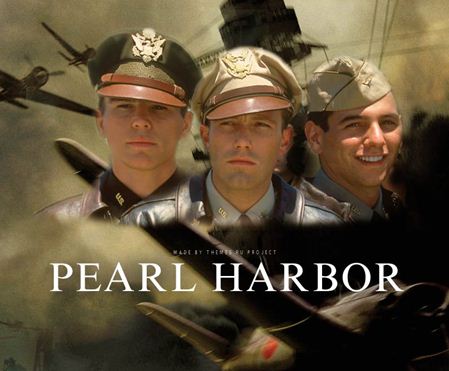 The new George Lucas film “Red Tails” a film about the WW2 Tuskegee Airman, is still several months away from release and already there’s a wave of “Pros and Cons” about whether people will want to go and see it or not because of all the hype! Let’s face it Hollywood has produced some really amazing and entertaining films based on true events from aviation history. My favorite of all would have to be “30 Seconds over Tokyo” with Spencer Tracy and Van Johnson, but I am showing my age here. A short list of smash hit aviation movies would include: 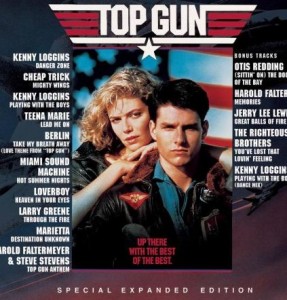 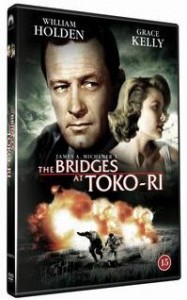 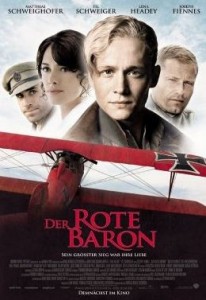 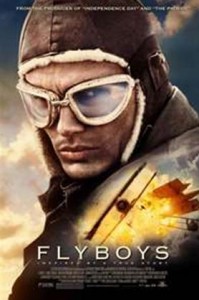 Classics like “Wings”, “The Dawn Patrol”, “The War Lover, “The Bridges over Toko Ri”, and “Catch 22” will forever be with us. There are hundreds more! From the remake of the “Flight of the Phoenix” and the ghost/love story “Always,” the aircraft and flight scenes, in our opinion, always steal the show!

Whether you think a film soars like an “Eagle” or is an over-done “Turkey,” as far as the editors are concerned, these are the best forms of “Silver Screen” entertainment and certainly should not be confused with true documentary. Why do so many full-size pilots and serious RC scale modelers love to “Hate” Avitation Films? They all certainly get their fair share of “nit picking!” 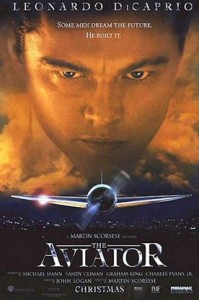 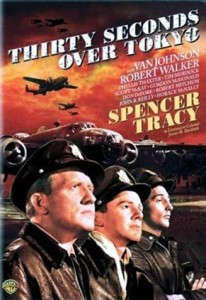 So what’s your take? What’s your favorite and worst movie votes!? Tell us what you feel about dropping your green backs to watch an aviation movie! Worth the money, or not. We really want to know what you think!