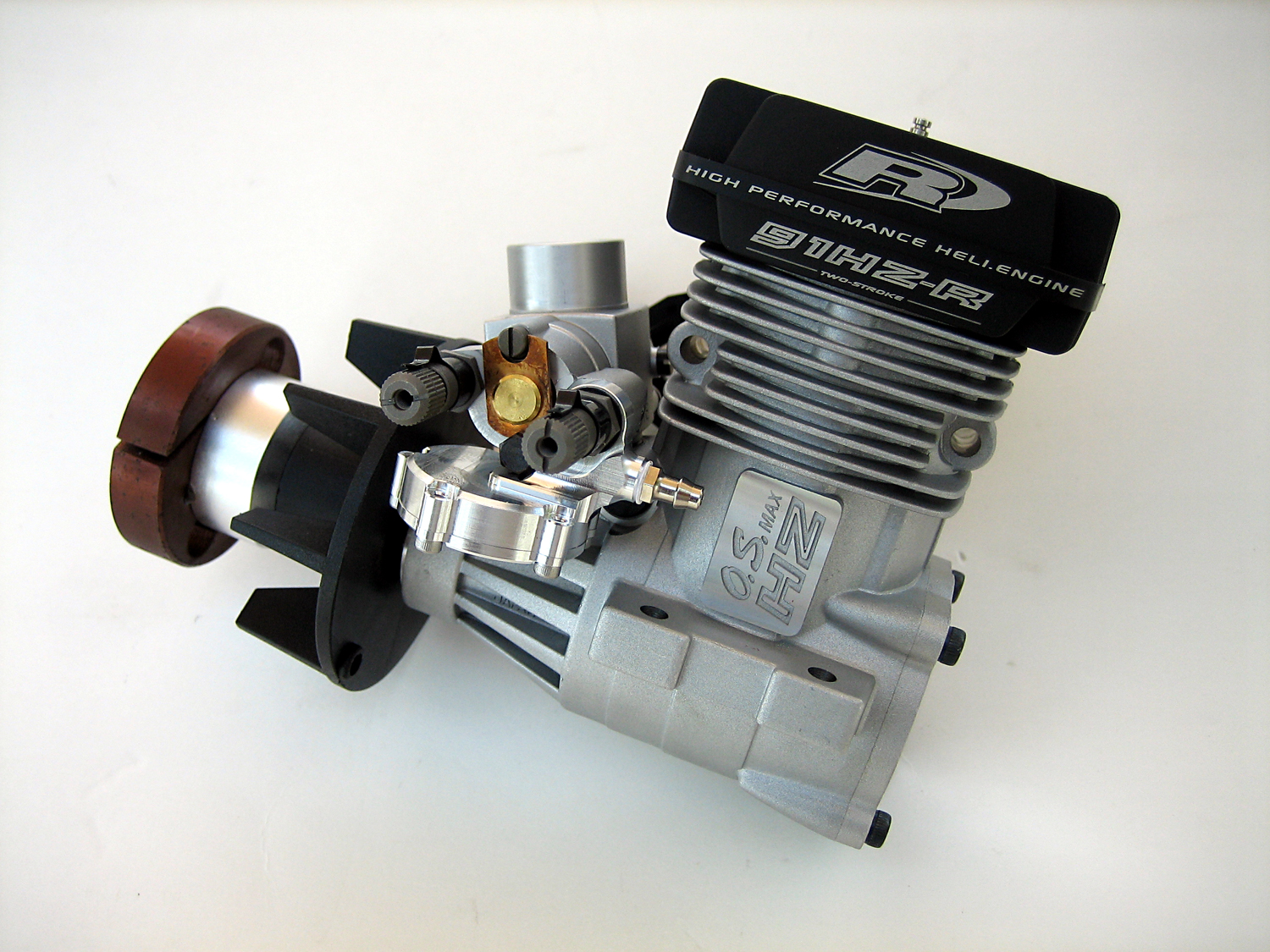 I think this is a subject that comes up periodically, especially among helicopter pilots. This is because nitro engines on airplanes are much easier to adjust since the needle valves can be adjusted on the ground. However, in helicopters we have to make an initial adjustment to the needle valves and then see how the engine performs in-flight. This in itself presents two major problems.

The first problem is to determine if the engine is running too rich, or to lean, in flight. During this initial phase of engine adjustment I try to run the engine sas rich as possible to ensure adequate cooling and lubrication. On landing I check the engine head temperature with an infra-red heat gun, looking for a break in temperature of 150 175°. Once the engine is broken and I’m looking for 175 to 200° for normal operation.

This, as most things we do in helicopters, is strictly a technique and open to change and improvements at any time. Also, notice I said nothing about the sound of the engine or the amount of smoke the engine produces in flight. I think each could be very misleading in making final adjustments to engine mixture. If you use a different technique I would like to hear about it and see if I can incorporate some new ideas into the way I adjust my nitro engines.