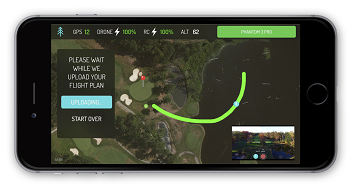 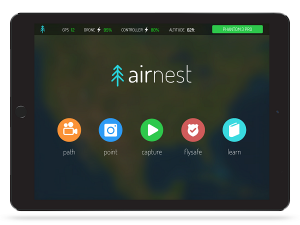 Airnest, a new app for drones, launched in the iOS App Store today for a promotional rate of $19.99.

With the iPhone and iPad app, you can draw a flightpath with your finger and your drone safely flies on autopilot capturing video or camera stills.

For those wanting a bit more control, the app also allows users to control the camera – the same way you would use your iPad or iPhone 400 feet in the air – by simply by panning and tilting your iOS device. As you move your iPad or iPhone, the drone will mimic your movements while streaming the live feed back down to you.

A video of the features is available on YouTube. The app is currently compatible with the DJI Phantom 3 Pro and Advanced models, as well as the DJI Inspire 1.

“We believe drones will impact virtually every industry from filmmaking to farming. But to get there, we believe it needs to be a lot simpler. That’s why we made an app without the confusing controls so you can get the shots you want without the hassle,” Ben Brautigam, co-founder of Airnest, said.

In just three easy steps, users can plan a flight and launch into the air. Once airborne, the drone follows the flightpath and captures high resolution photos or video on its memory card.

While other autopilot software is available for drones, beta testers said it’s the most intuitive and simplest design on the market. “I spend less time handling an app and more time shooting videos. It’s smooth and on focus. You can do some really nice stunts like upwards spirals that are very time consuming when you program DJI GO or Lichi. In this app it takes literally seconds,” one tester said.

“No other app on the market works like ours. It’s specifically designed to make it as simple and quick as possible to get that perfect shot you’ve been looking for.” Justin Miller, filmmaker and co-founder of Airnest, said.

Additionally, the app has added safety features such as displaying no-fly zones, like airports, on the display. It also is programmed not to fly above 400 feet as prescribed by the Federal Aviation Commission (FAA). The company also will continually update its app to maintain safety and compliance as regulations evolve.

“Not only do we want our app to be easy to use, we also want it to be as safe as possible. Our goal is to always go one step beyond what’s required so our customers can have fun flying our drones knowing they’re compliant with current laws and regulations,” Sherwyn Saul, co-founder of Airnest, said. 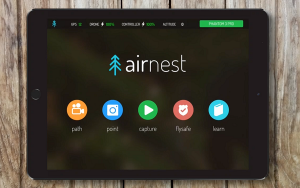 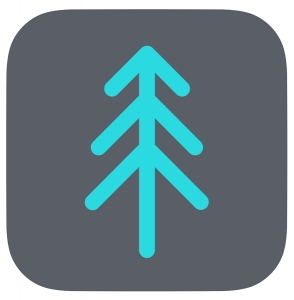 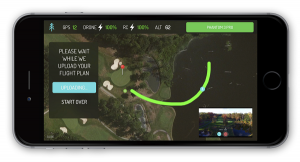