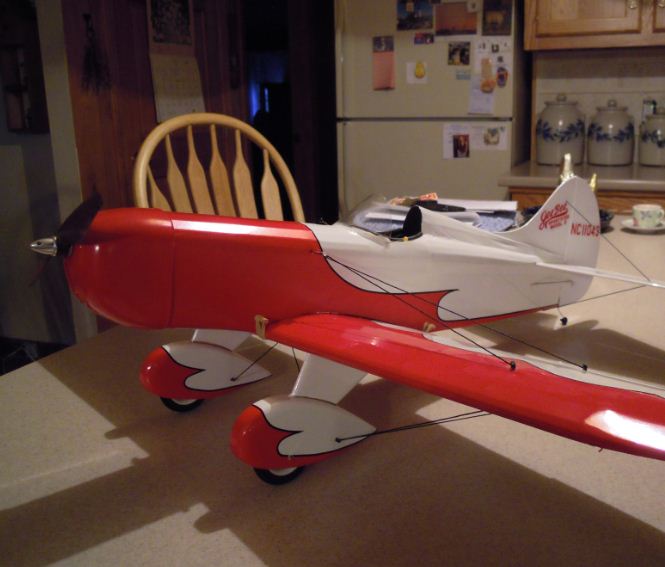 Contributor Robert Labriola from the Central CT RC Club, is building a new Gee Bee kit from Alien Aircraft. This laser-cut kit is a great first build for anyone wanting to step up from ARFs and do it yourself. Building is very easy when you have a quality kit to start with. Heres Roberts photos and some notes he’s taken along the way.

Instructions are downloaded from the Alien Aircraft Website. The manual is very detailed and all steps are clearly illustrated. It is always a good idea to read the entire manual to become familiar with the assemblies. Having the plans, (which were rolled not folded), open helps with the understanding of sequences. 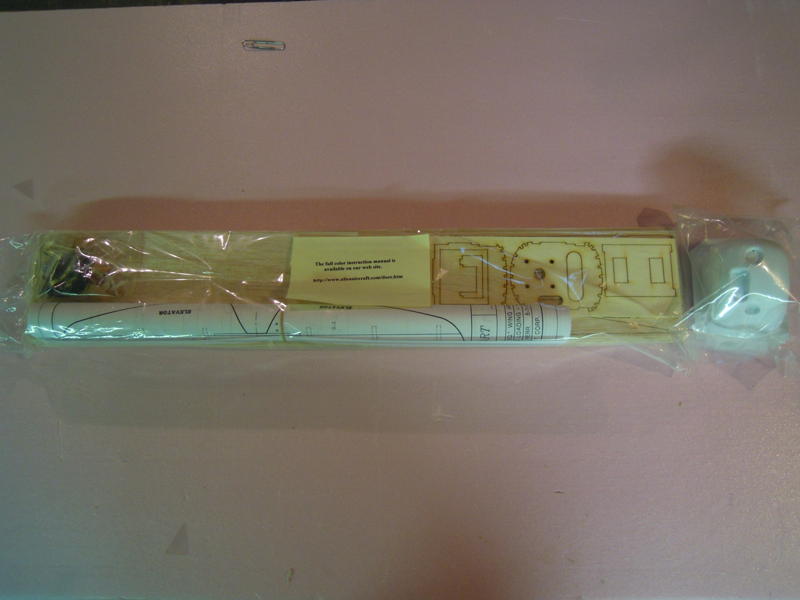 All laser cut parts are bagged for security. There was no damage to the kit. The kit comes with full size plans but no instruction manual. This must be downloaded and is in color.

The fuselage is a basic box construction with formers and stringers to get the curves for the underside and top of cowl area. The turtle deck is a little more complicated as there is a definite sequence to the assembly. Once the fuselage is built a careful sanding makes it ready for covering. There is no provision for a battery hatch. The battery is installed forward of the wing, so the wing needs to be removed to access it for install and removal.

The kit is drop out laser cut. The parts needed no additional clean up for assembly.

The wing is built in two halves and there is a little bit of work to get the wing tips correct. The instructions are very clear on this step and if followed the wing halves will come out very straight. The ailerons are also a little tricky to build as the need to mimic the bend of the wing. This was also very well illustrated and was step by step. There is a dihedral that needs to be built into each wing panel and a plywood dihedral brace to install when gluing the wing halves together.

There is a dihedral that needs to be built into each wing panel and a plywood dihedral brace to install when gluing the wing halves together.  Once the wings halves are completed a sanding block was used to true up each half for gluing together.

A test fit of the wing to fuselage showed some sanding is needed to get the surfaces to fit tightly. After a little sanding the wing and fuselage fit like a glove. 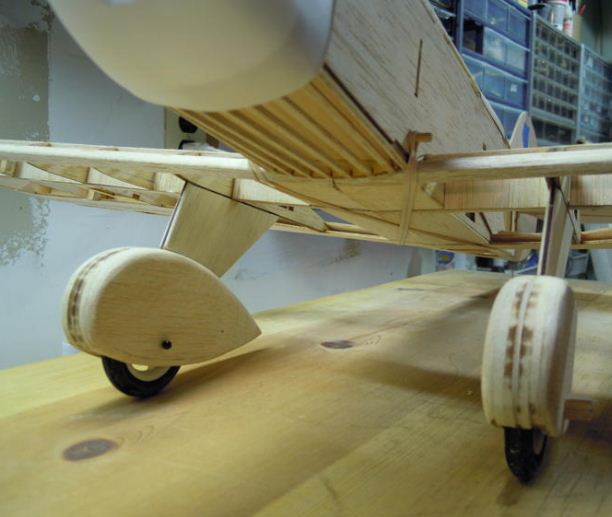 The landing gear assemblies were built next and were basic laminations of balsa on top of a light ply center structure. They were not difficult to build just time consuming to shape to look the same for both. 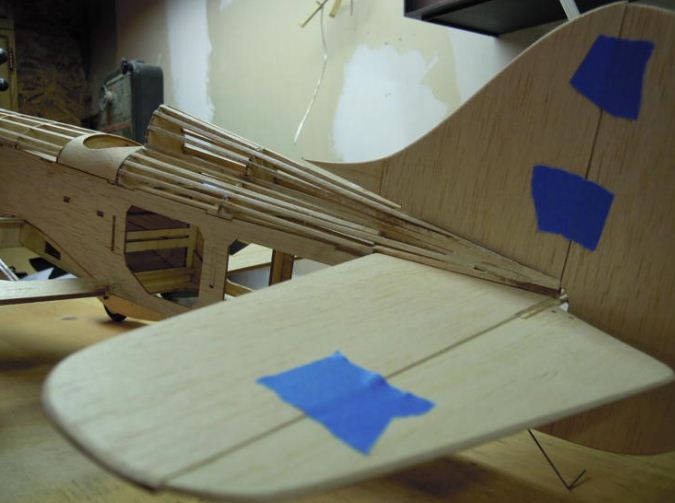 After all of the sub assemblies were completed every thing was dry fit together to get an idea of the actual a
irplane. It is a really nice looking airplane in bare bones. 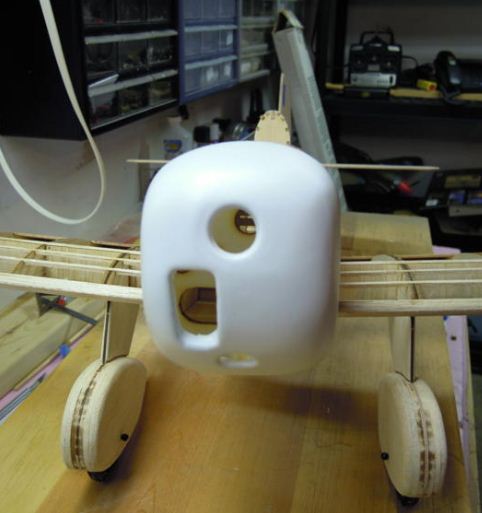 The cowl is plastic and needs to be cut apart from the injection molding. A good lexan scissors makes this a fairly simple task. There are three openings in the cowl to cut open and a sharp xacto will start the process. The dremel tool with a small sanding drum completes this task and they looked fine. This will provide adequate air flow to battery and esc.

The tail wheel wire will need to be bent to shape. Equally easy with wire bender or a pliers to get shape correct. After bending a trial fit to the rudder showed it to be fine, although the wheel 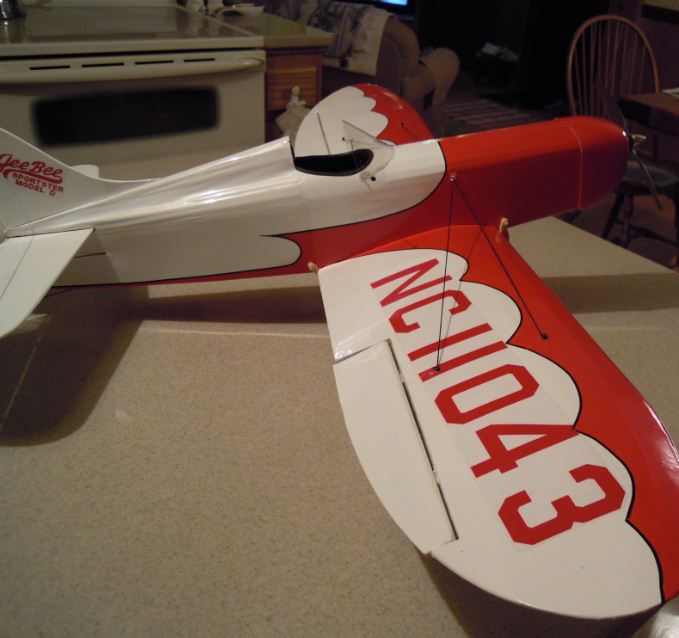