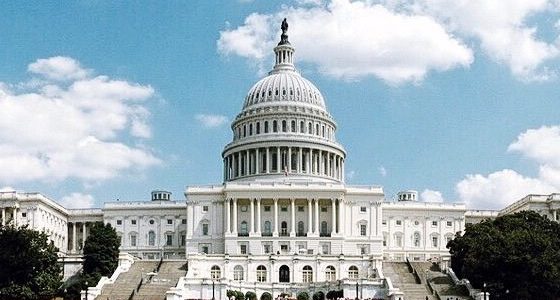 The Academy of Model Aeronautics leadership team is hard at work making sure lawmakers in Washington, DC, will ensure that AMA members will continue to legally fly RC aircraft. It is so important that the RC modeling community has a strong voice in Washington! Here’s what the AMA has to say about the FAA’s proposed rulemaking:

Chad Budreau, Executive Director at the Academy of Model Aeronautics (AMA), the world’s largest community-based organization whose members fly model aircraft for recreational and educational purposes, today issued the following statement in response to the FAA’s notice of proposed rulemaking on the Operation of Small Unmanned Aircraft Systems over People and advance notice of proposed rulemaking on Safe and Secure Operations of Small Unmanned Aircraft Systems.

“The proposed rulemakings on flying over people, night flying, and safe and secure operations are a step toward opening up the airspace for more commercial UAS operators. For model aircraft hobbyists, however, we do not anticipate these rules will have a significant impact on our existing guidelines for safe and responsible operation.

“Model aircraft flights over people are currently not allowed under AMA’s community-based safety guidelines. We believe this is a sound and proven safety guideline for all recreational UAS operators. At the same time, we understand that some commercial applications present the need for UAS to fly over people for effective and efficient operations. We believe these operations should be allowed, provided they can be done safely and any potential risk to people on the ground is appropriately mitigated.

“In addition, AMA’s safety guidelines allow night flying as long as a lighting system that provides the pilot with a clear view of the model’s attitude and orientation at all times is in place. We believe this policy continues to make sense and, at first glance, is similar to what the FAA is proposing.

“AMA’s safety guidelines also address several of the questions raised in the ANPRM for Safe and Secure Operations of Small UAS. For example, according to the safety guidelines, model aircraft are not allowed to be operated closer than 25 feet away from an individual except for the operator, with few exceptions. AMA also has varying guidelines for model aircraft with different capabilities.

In 2016, AMA President Rich Hanson participated in FAA’s Micro UAS Aviation Rulemaking Committee, which made recommendations on the regulatory framework for small UAS flights over people. At that time, we expressed some concerns about allowing recreational UAS flights over people primarily because of safety. In addition, we were concerned that the public would be sensitive to drones flying over their heads – concerns that are still valid today.