When it comes to giant scale warbird excitement, nothing can beat high speed passes by P-51D Mustangs. And when you have two Mustangs burning up the skies in formation, then you really have a show! These two 20% scale P-51s put on an amazing display at the annual Willis Warbirds Flighter meet in the UK.

“Trusty Rusty” piloted by Richard Scarbourough along with his buddy Nigel Scarbrock make it look so easy. Trusty Rusty was scratch built from Ziroli plans and is powered by a 3W 62cc gas engine. Richard’s model comes in at about 32 pounds and is flown with JR radio gear. 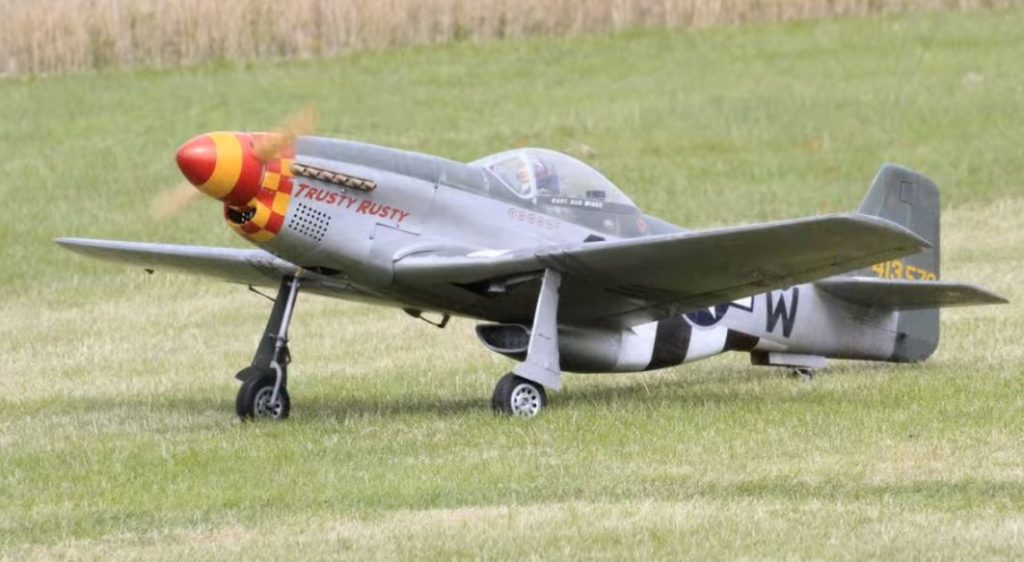 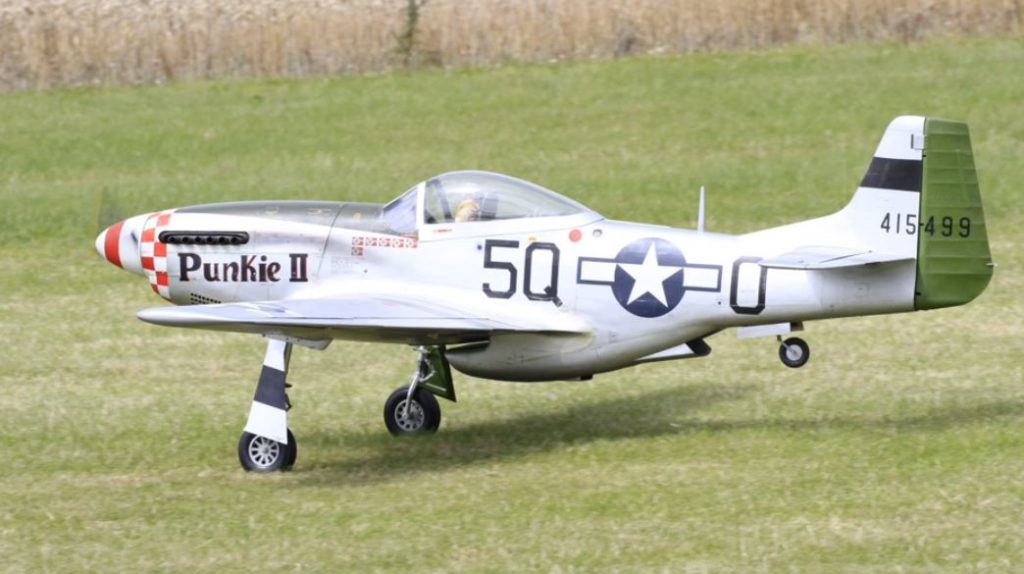 Believe it or not, Nigel built, painted and setup his “Punkie II” in only four months starting with a 20% scale CARF-Models kit. Powered by a 3W 76cc gas engine, his Mustang has a 102 inch span and weighs 37 pounds.  It includes Sierra retracts, Savox servos and is controlled with a JR 28X transmitter. The beautiful P-51 is painted with a base coat and then with lacquer. 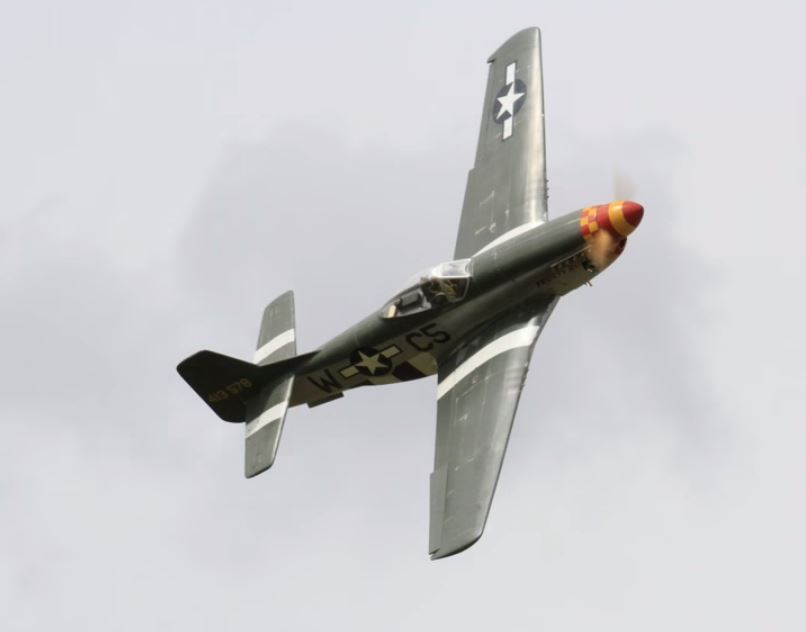 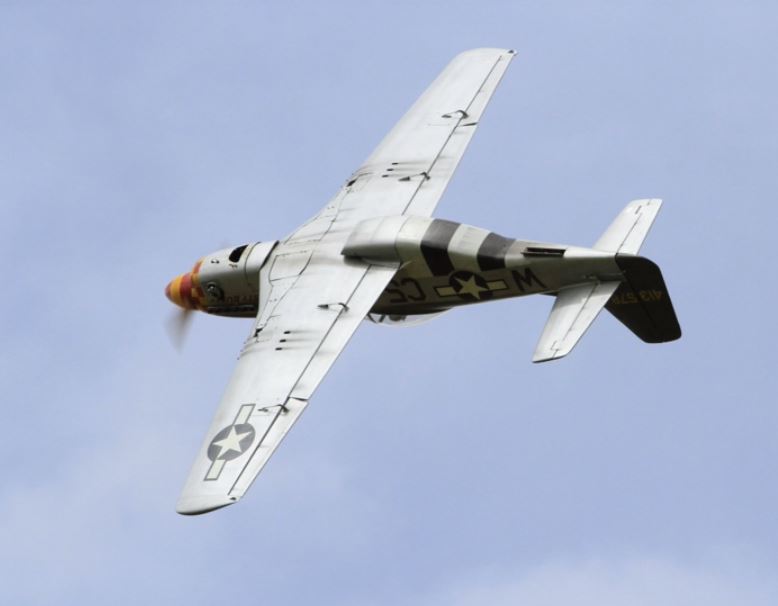