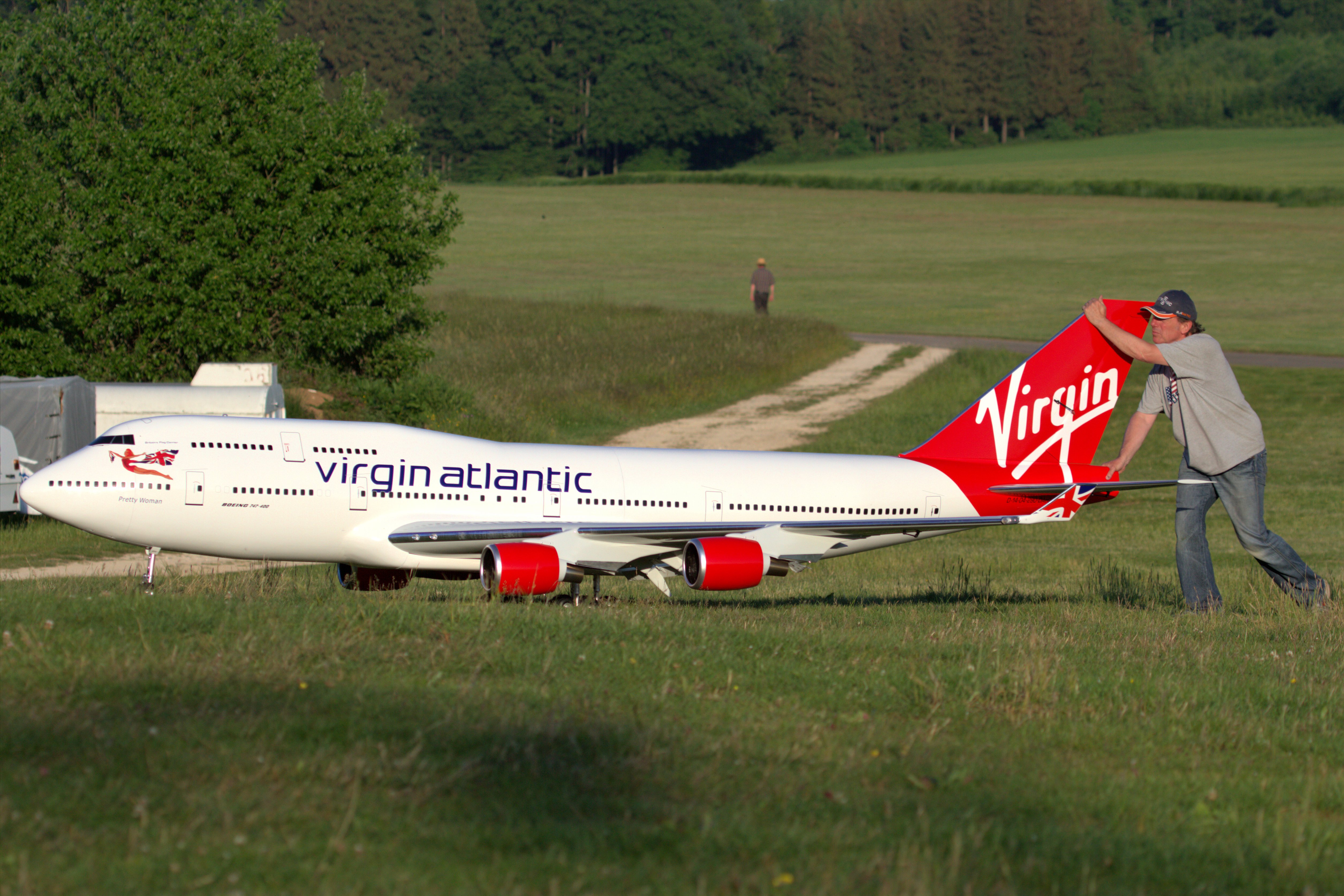 An RC plane’s first flight is usually a nerve-racking experience, but what if you’re flying a 16-foot-span, four-turbine-powered scale airliner? Earlier this month in Oppingen, Germany, Adi Pitz’s 747-400 scale model took off with pilot Rainer Kamitz at the controls. The largest plane Adi has ever built, it has over 2,000 hours of work into it, so we can only imagine how nervous he was! The 747 is powered by four Hammer Engines turbines, each with a thrust of 14kg, and it’s controlled by Weatronic radio gear. The 131-pound giant has sequenced landing gear and is 17.8-feet long. Thanks to  YouTube’s Kingschneidi for sharing this great video of the 747’s first flight!