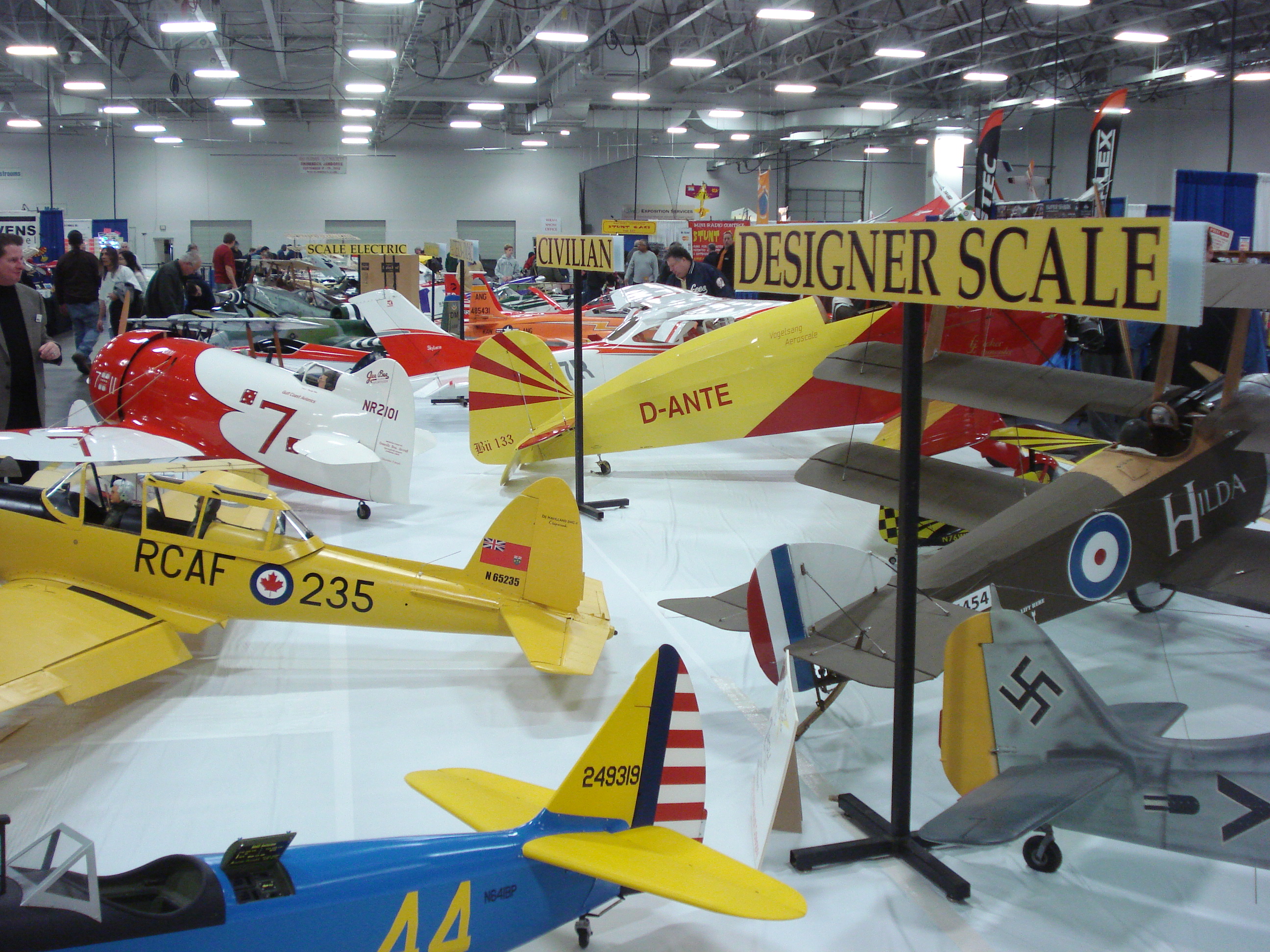 Though many manufacturers and distributors of RC equipment and products come each year to the WRAM Show,  for many, the heart of the show is the large collection of beautiful scale, sport and vintage models that show up to compete in the scale competition. Compared to last year, which was the first time the WRAM Show was held at the Meadowlands Expo Center in NJ, this year’s competition was back with a vengance! There were many new never before seem models and all were of the highest quality and finish! If you like RC planes, this is the place to be. And the winners are… See below! 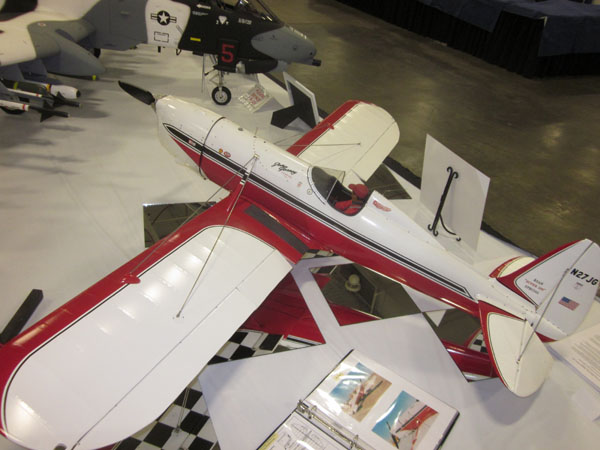 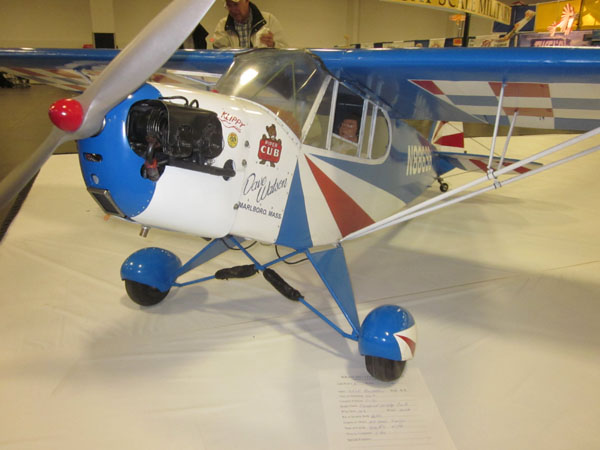 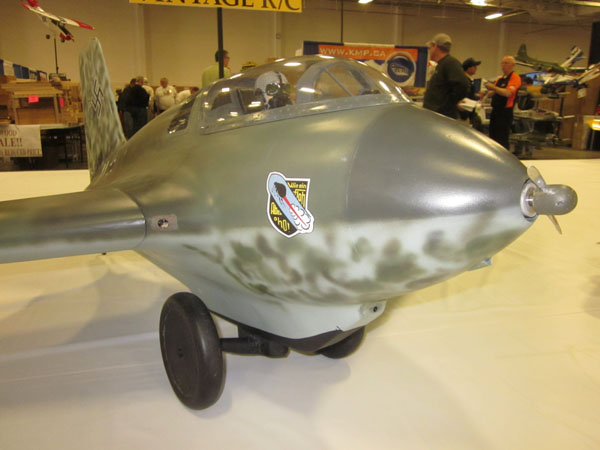 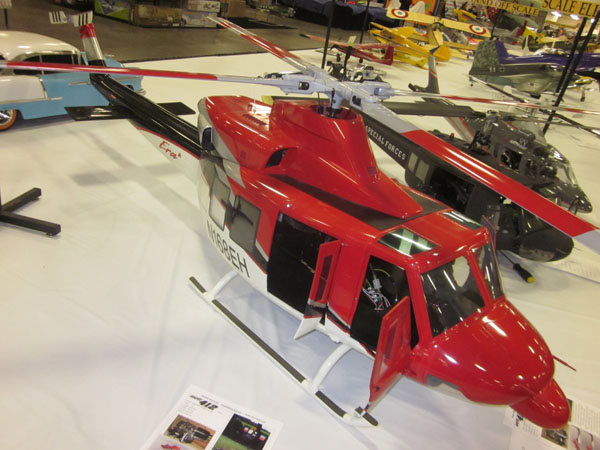 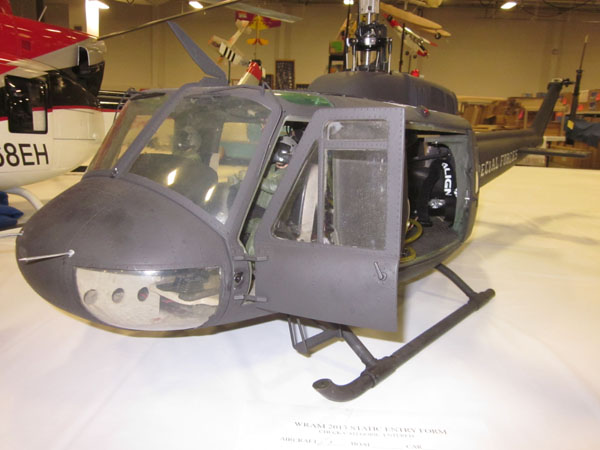 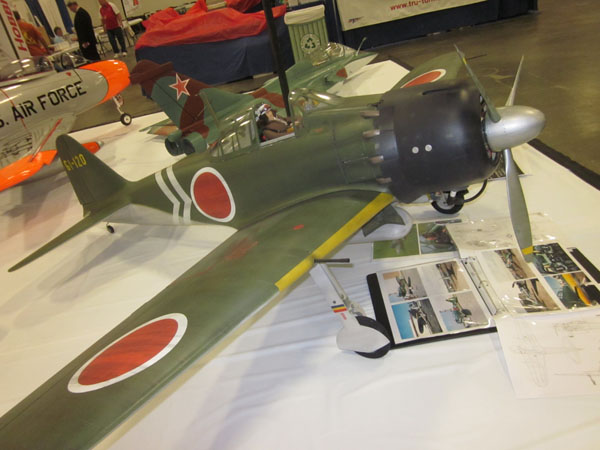 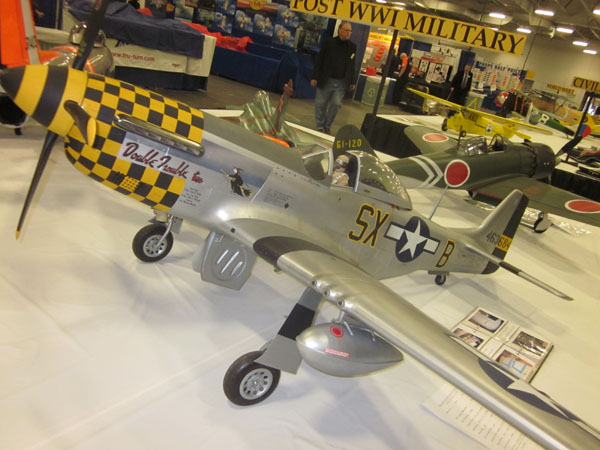 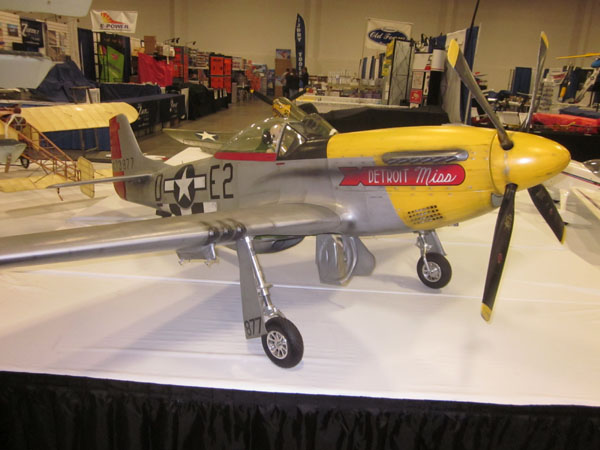 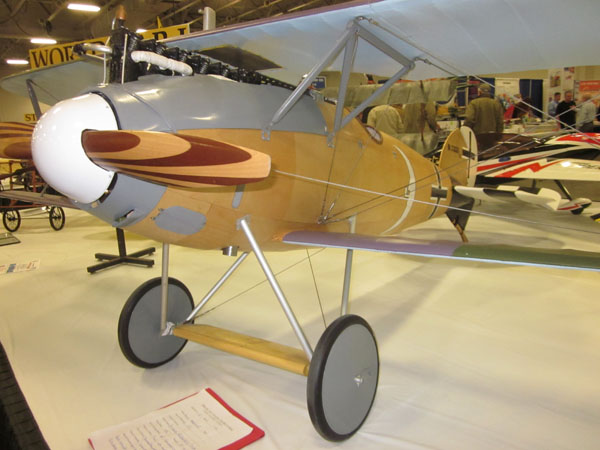 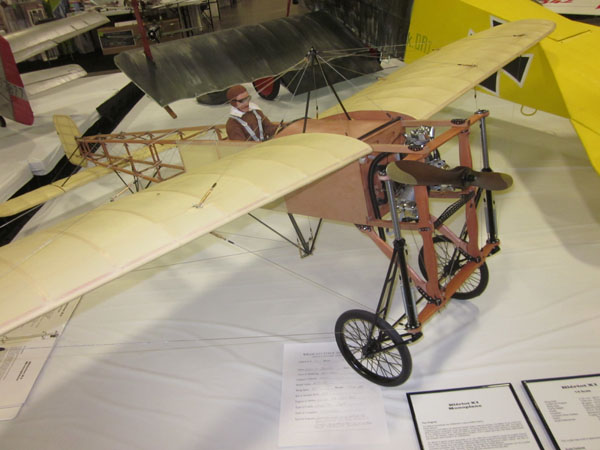 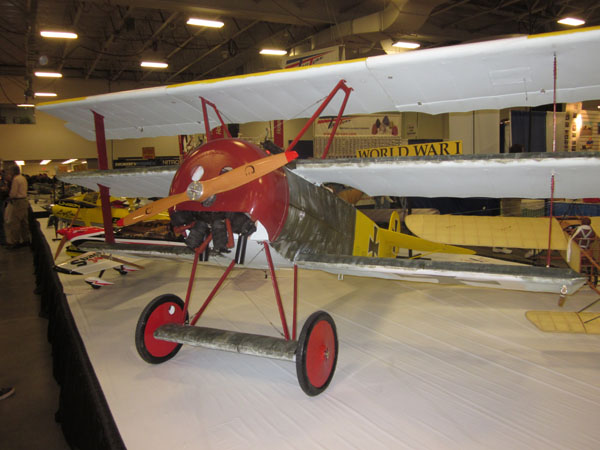 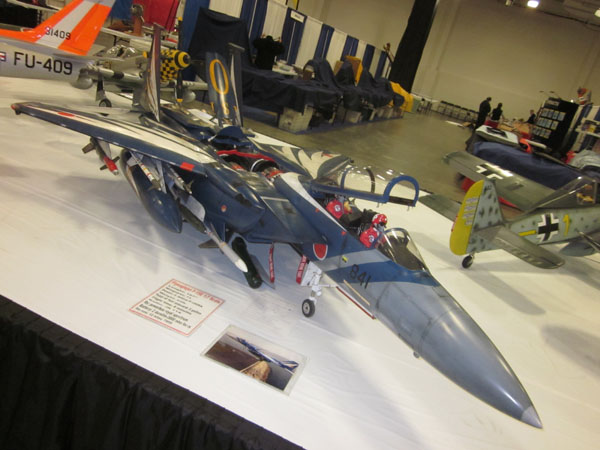 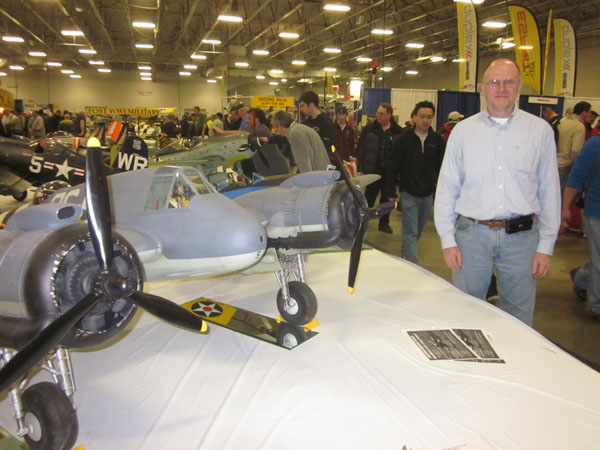