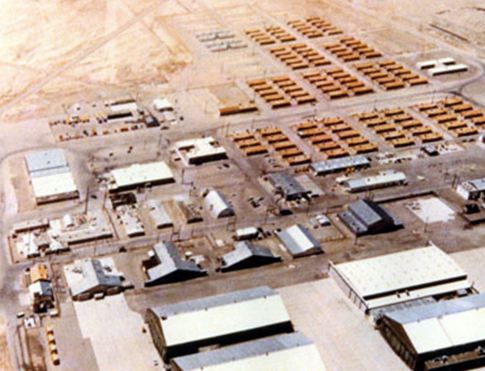 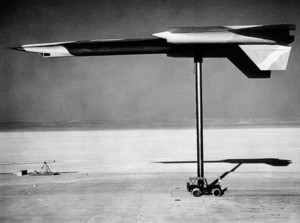 Recently declassified documents and photos from the infamous Area 51 in the Nevada desert show that the U.S. built fake prototype planes out of cardboard and even put heaters near the models to mimic the heat from a just-landed afterburner engine! The U.S. military knew that shadows from the planes could be detected by Soviet infrared equipment (even underneath a shed!), so the fake prototypes helped to keep our Cold War adversary in the dark.