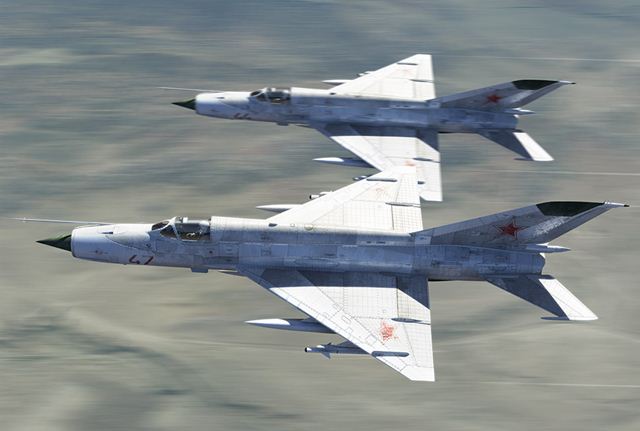 Aviation has a long history and many exciting events mark the way. Here are some intersting facts from this day September 14th in aviation history. 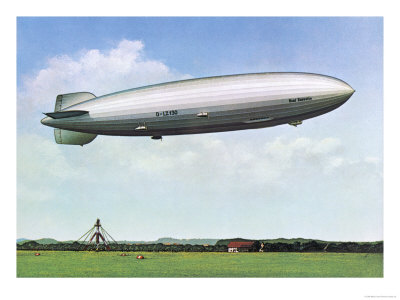 (1938) The Graf Zeppellin II makes its maiden flight. A number of events, including the Hindenburg disaster and a United States refusal to provide helium, prevent the most technologically advanced airship of its day from fulfilling its role as a passenger transport. 19 months later it would be scrapped. 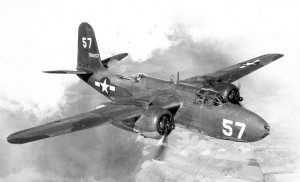 (1944) The 1st successful flight into the eye of a hurricane is made by a three-man American crew flying a Douglas A-20 Havoc. They demonstrate that valuable scientific information can be obtained in this manner, which is still done today. 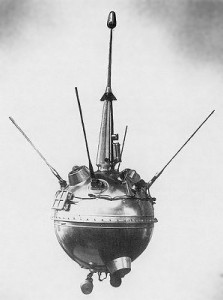 (1959) The Soviet probe Luna 2 crashes onto the Moon, becoming the first man-made object to reach it. 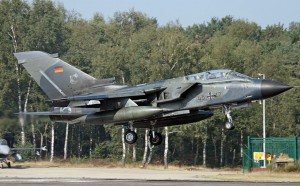 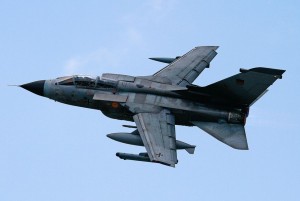 (1995) Operation Deliberate Force is launched by NATO against Bosnian Serb forces. Two hundred sorties are flown during the first 24 hours, including the first combat missions flown by the Luftwaffe since World War II. Raids continue until September 14.