When it comes to RC airplanes, I am of the “two sets of wings are better than one” kind of guys. For any model to perform properly and be safe to fly, it has to be properly balanced. This is especially true for multi-wing models.

As a basic rule, you first find the MAC or “Mean Aerodynamic Chord” of your biplane, then establish the CG Range from there. If you are building a kit or assembling an ARF, start where the instructions indicate. If you don’t have the information of it looks weird somehow, compute the range and see for yourself. Manufacturers have been known to get the numbers wrong. 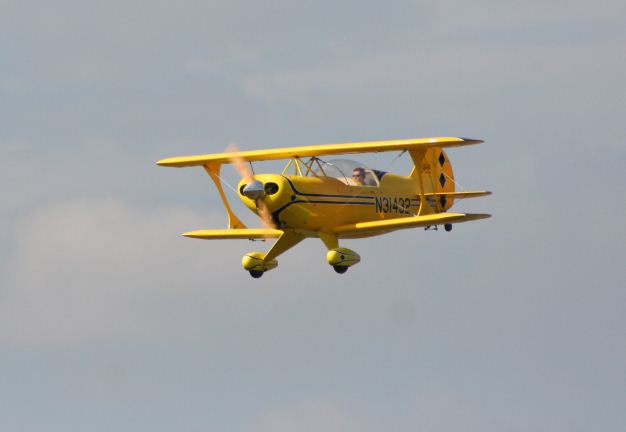 Why find the range? The CG Balance works in both directions. You model can be too nose heavy or too tail heavy. Nose heaviness leads to less elevator authority and increases landing speeds while making it harder to flare to bleed off speed. Tail heaviness lessens stability and increases pitch responsiveness. Sometimes to the point where you loose control.

So find the limits for your model’s 25 to 33 percent sweet spot range and then work from there by doing test flights to check how your biplane responds.

(Above) the Pitts Special is a common aerobatic biplane and it has a swept back top wing. The illustration below shows how to find the MAC and thus your 25 and 33 percent MAC locations for the CG range. 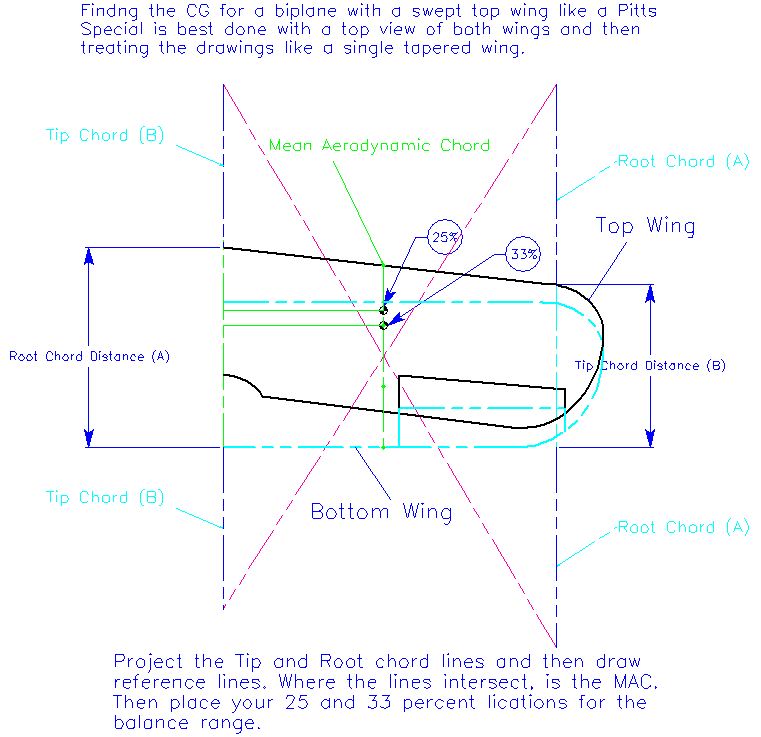 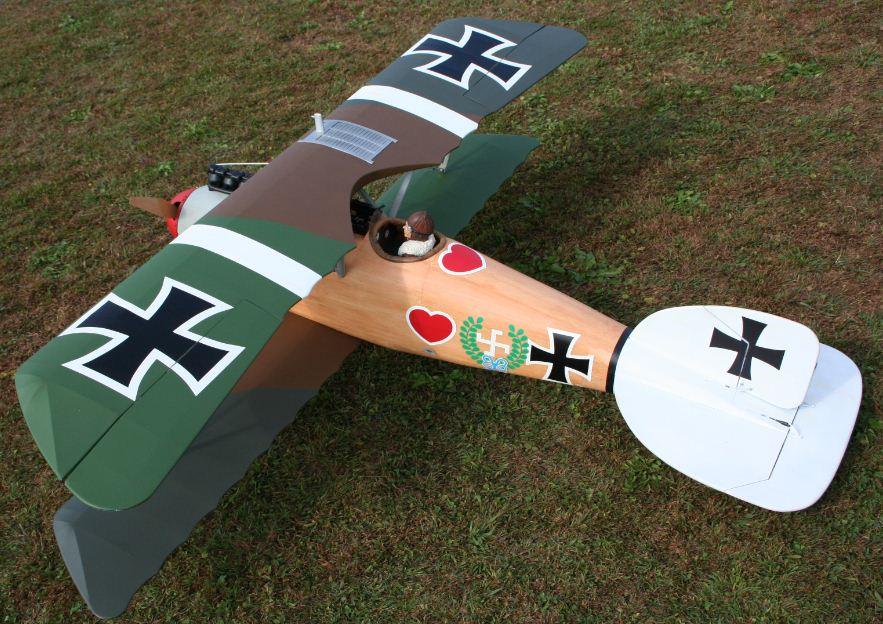 (Above) The Albatross D.III is a prime example of a plane with larger top wing than its lower wing. The Illustration below, shows the side view illustration for finding the model’s Center of Lift (CL). Placing the CG forward or aft of the CL effects the model’s performance. 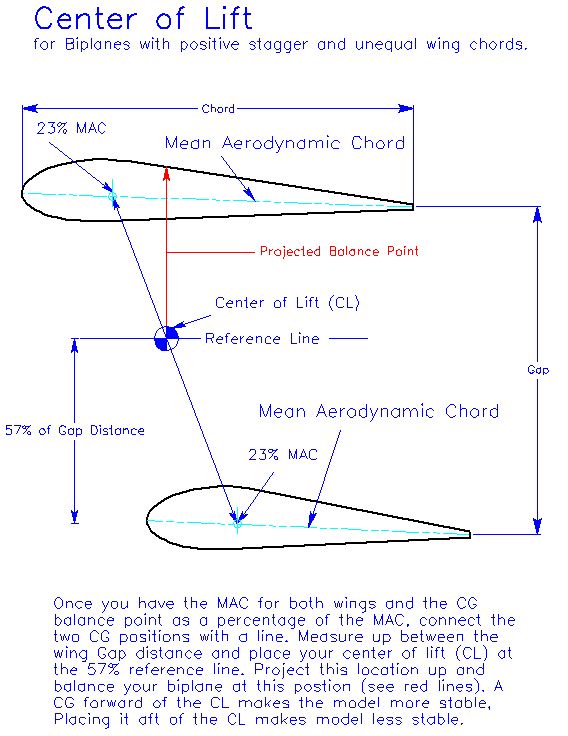 These techniques for finding the center of lift and the MAC and CG locations for Biplanes have worked on several different models. They are meant to get you into the ballpark so you can perform a safe and controllable test flight. After you fly your model, you can make fine adjustments to dial in the balance point that you are most comfortable with.

Giant Scale or not, your biplane has to have the proper CG balance point to maximize its performance. It goes for both being too tail heavy as well as too nose heavy.

Don’t let this happen to your multi-wing airplane. Proper balance is the most important thing for safe RC flights.