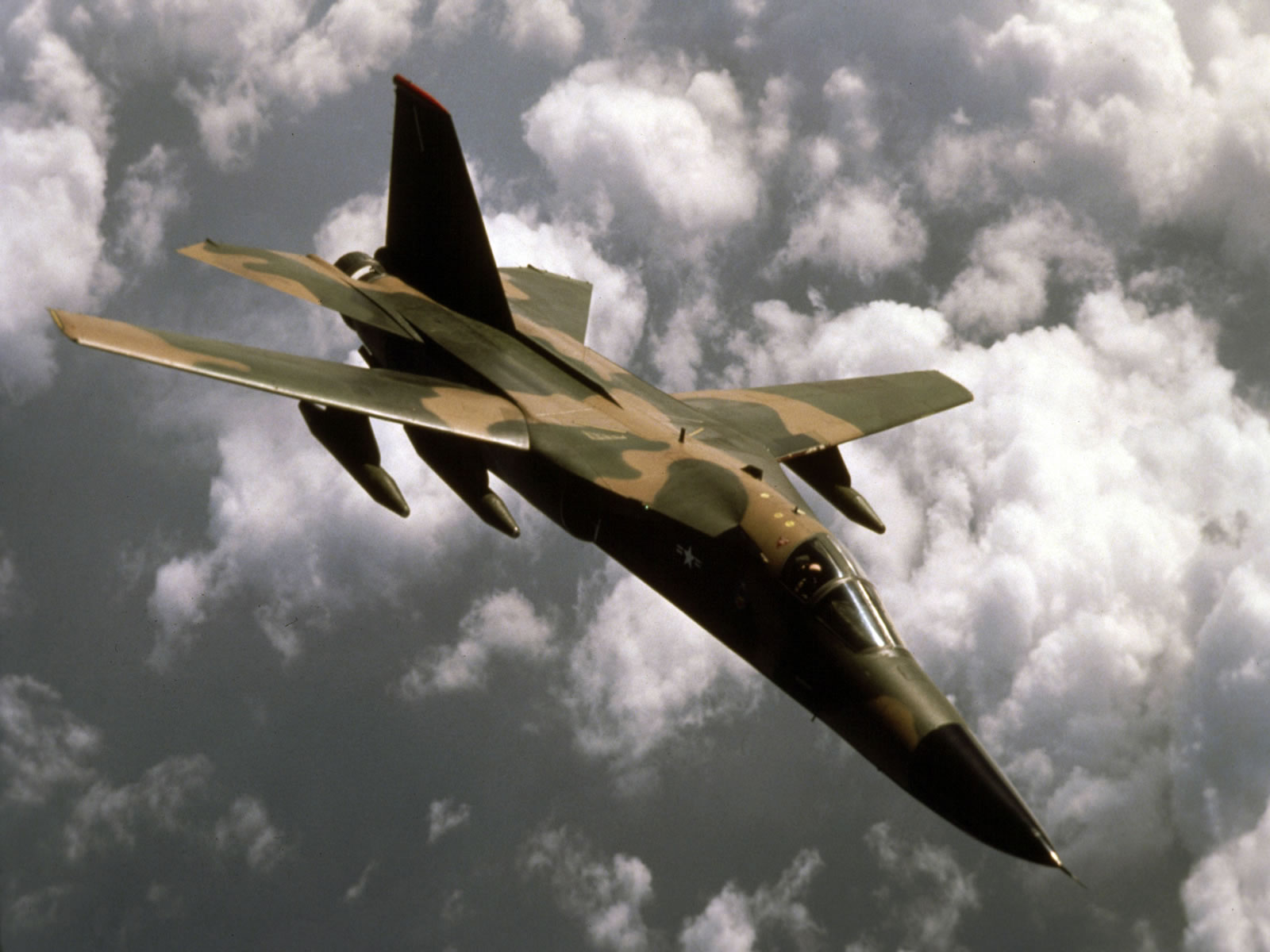 This is a cool video, but first a little history:

The Australians flew the F-111 a lot longer than our Air Force. The
airplane was originally designed to land on a carrier deck so the gear
structure is very strong. Even landing on a long runway you just
maintain 10 degrees angle of attack until the runway stops your descent.

Because this is the way the airplane was designed to be landed it felt
just fine inside the airplane, but for an observer outside the
aircraft it looked like you forgot to flare and really clobbered the
landing. I don’t know if metal fatigue was a factor in this accident
but they are fortunate the wheel fell off upon liftoff and not while
accelerating down the runway in full afterburner.

Using the tail hook to catch the arresting cable was a great idea, as
you will see. Arresting wires on runways are not like the ones on the
flight deck of a carrier. They provide less resistance and let you
decelerate over about a 900 ft. range, something you wouldn’t have
room to do on a carrier.