The Bremont 2016 Limited Edition timepiece celebrates the astonishing de Havilland DH-88 Comet, Grosvenor House, the aircraft that captured the world’s imagination with a phenomenal record-breaking flight in 1934. Fighting exhaustion and significant mechanical challenges, while barely stopping for over three days, two men in their pioneering British racing aircraft won the incredible air-race from England to Australia. Check out the video below, and for more information on the Bremont DH-88, click here. 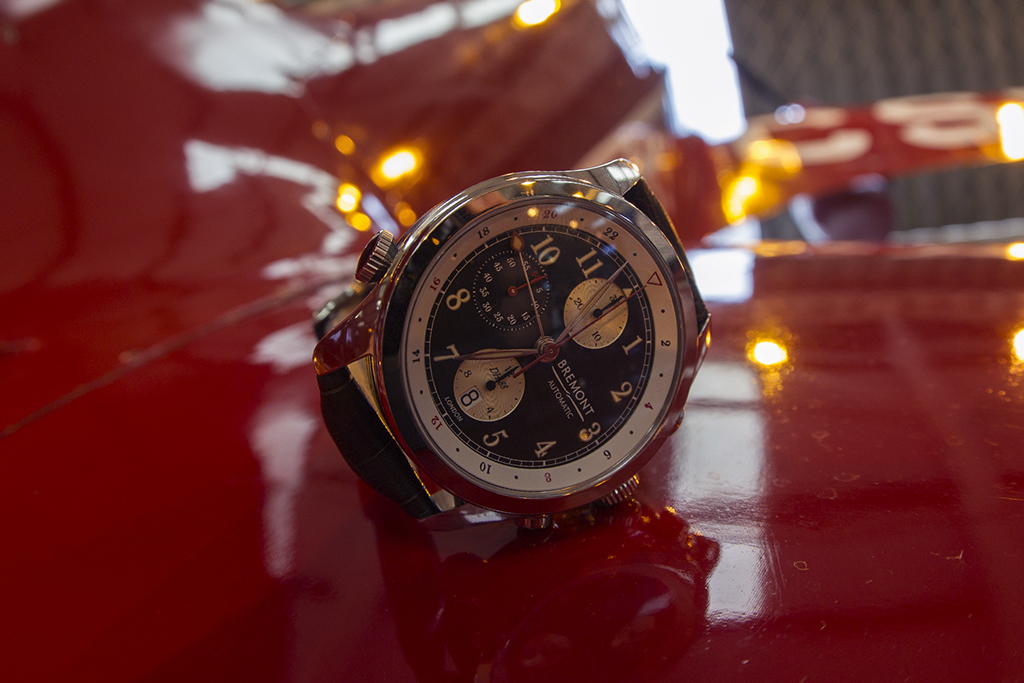