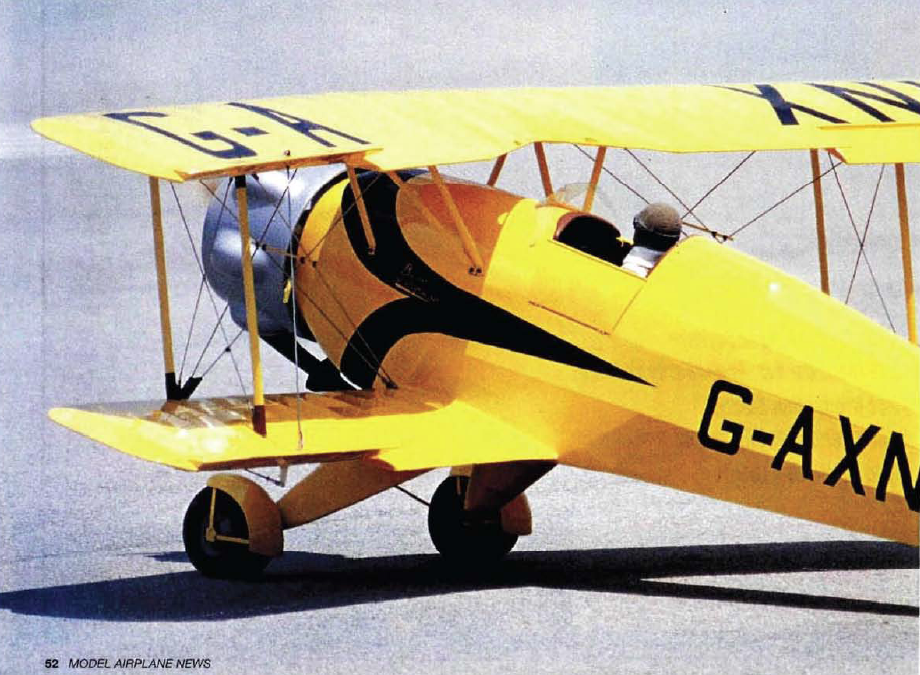 With two wings and a round engine, the Bucker Bu-133 Jungmeister, designed as an advanced aerobatic single-seat trainer, is truly the epitome of an aerobatic biplane. This masterpiece of Carl Bucker’s German company, Bucker Flugzeugbau GmbH, rolled out of the factory in early 1935, two years after the introduction of the company’s highly successful two-seat biplane trainer, the Bu-131 Jungman.

The design of the legendary aircraft resulted from Bucker’s collaboration with his brilliant young Swedish engineer, Anders J. Andersson. The two aircraft were very similar in design and construction, and they shared many jigs and components. Both aircraft were commercially successful and certainly provided a major inspiration for Curtis Pitts’ design of the Pitts Special.

You have already submitted that form