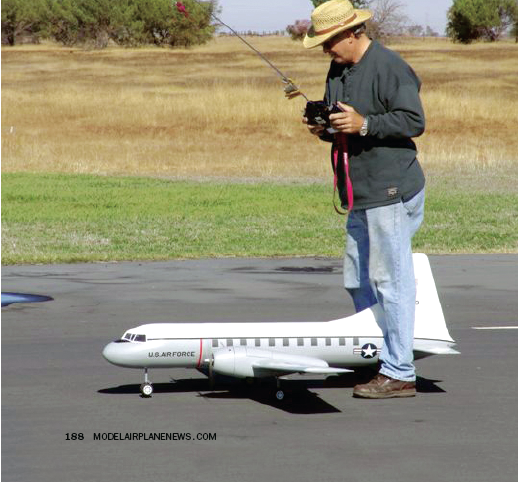 Designed as a replacement for the Douglas DC-3, the CV-240 went into service in 1948. It was powered by twin Pratt & Whitney R2800 radial engines and could carry 40 passengers. Known as the Samaritan, the C-131A military version was delivered to the U.S. Air Force in 1954 to be used for casualty evacuation. It had large doors for stretchers and cargo, and could accommodate 27 stretchers. Several versions were developed including the T-29A “Flying Classroom,” which was a navigation/ bomber trainer used to replace the aging B-25 Mitchell. The C-131 was the first pressurized twin-engine transport adopted by the Military, and several Samaritans were later converted to VIP staff transports.

To read more, click the link to open the PDF: C-131Samaritan