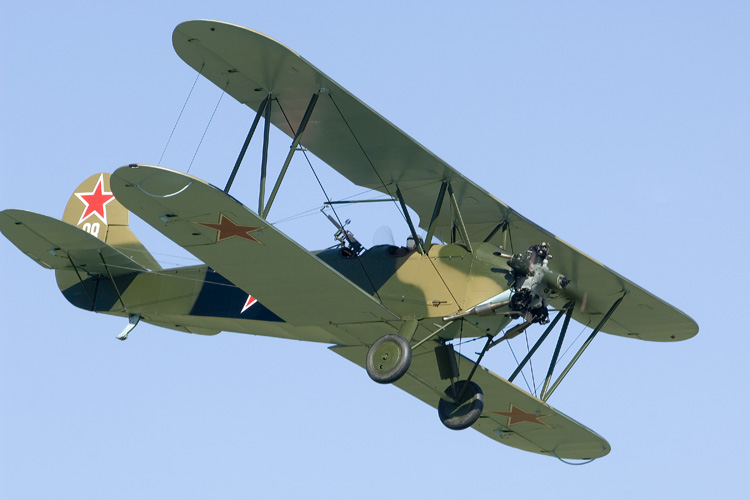 With proportions making it an excellent project choice for RC, this aircraft was the most produced biplane in the world (40,000) and second most produced airplane ever, second only to the Cessna 172 (43,000.) It was uncomplicated and easy and gentle to fly.  The upper and lower wing panels were interchangeable.

The reliable and forgiving aircraft served as a trainer and crop-duster in peacetime as well as a low-cost ground attack, aerial reconnaissance, psychological warfare and liaison aircraft during wartime, proving to be one of the most versatile light combat types to be built in USSR. Built between 1928 and 1953, it remained in production for a longer period of time than any other Soviet-era aircraft. 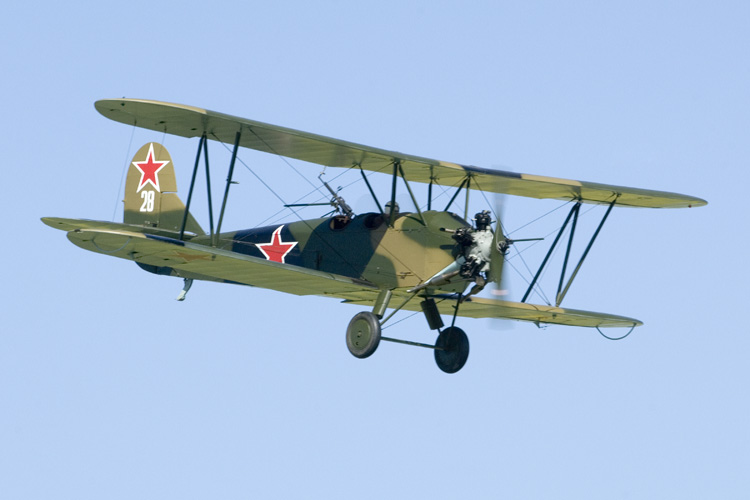 Designed by Nikolai Polikarpov, the Polikarpov Po2 was intended as a replacement for the U-1 trainer (Avro 504) itself known as Avrushka to the Soviets. Using the Soviet naming system (using designer’s initials,) its name was changed to Po-2 in 1944, after Polikarpov’s death. 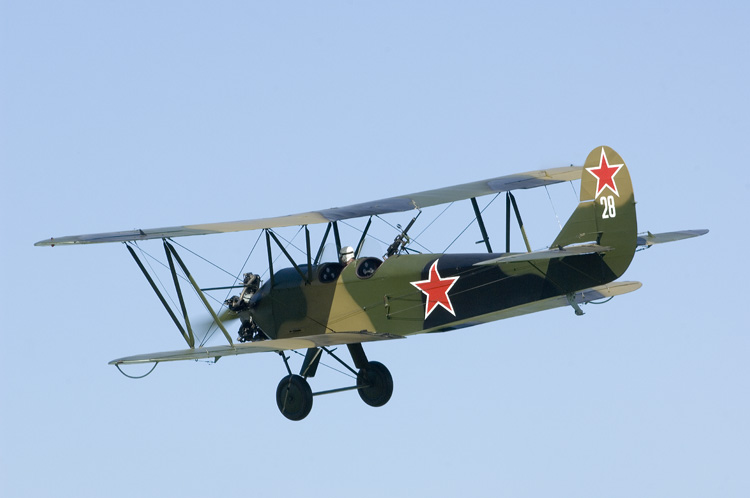 Serving as a general-purpose Soviet biplane, the Polikarpov Po-2 (or U-2), nicknamed Kukuruznik (Russian: Кукурузник, from Russian “kukuruza” (кукуруза) for maize; thus, ‘maize duster’ or ‘crop duster’), its NATO code name was “Mule.” 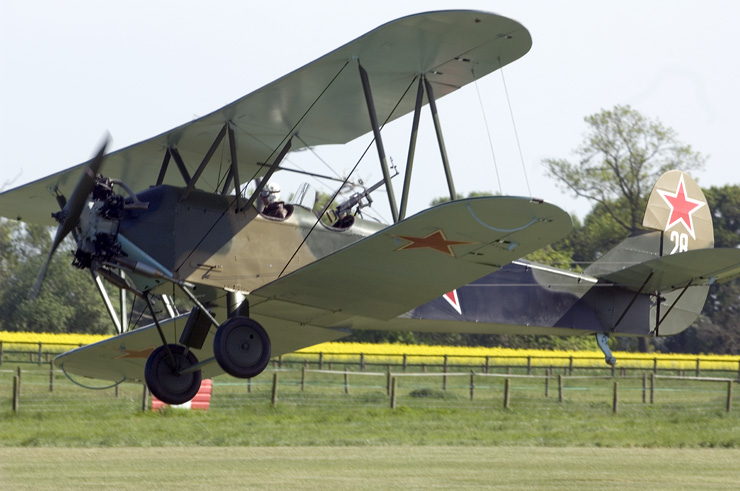 The prototype of the U-2, powered by a 74 kW (99 hp) Shvetsov M-11 air-cooled five cylinder radial engine, piloted by M.M. Gromov, first flew on 24 June, 1927. Aircraft from the pre-production series were tested at the end of 1928 and serial production started in 1929 in Leningrad. First trials of arming the machine with bombs took place in 1941 and its production in the Soviet Union ended in 1953, but license-built CSS-13 remained in produced in Poland until 1959.