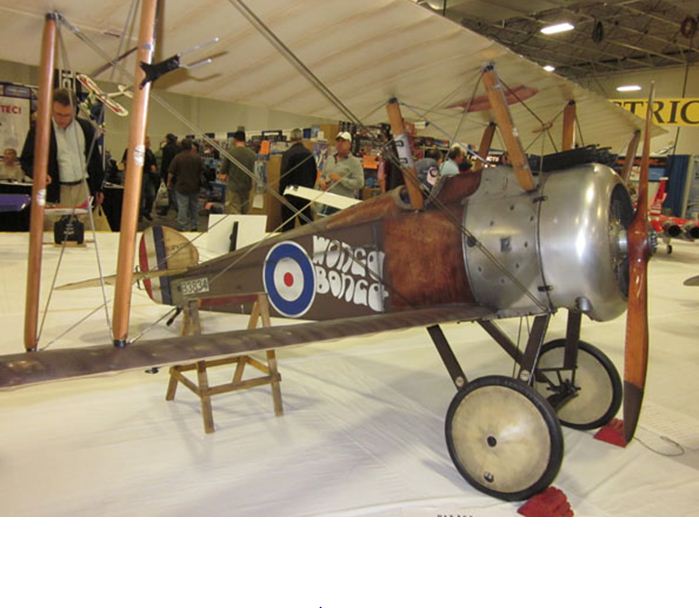 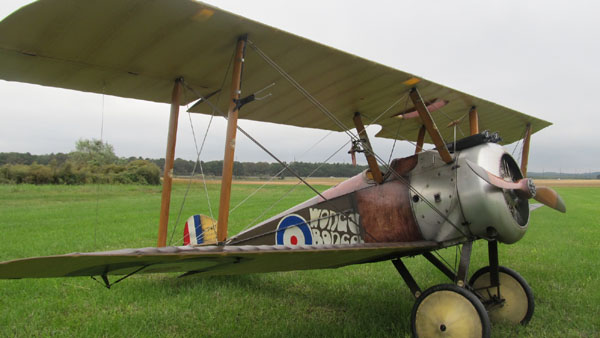 Perhaps one of the most highly sought after titles for serious RC Scale modelers is the “Best in Show” award from the annual WRAM Show. And this year’s winner of the title from the 2012 WRAM show was the talented Mike Gross Sr., with his amazing 1/3-scale Sopwith Camel. Held this year at the Meadowlands Expo Center in NJ , this year’s static scale competition was very well attended and there were many amazing enterants. Mike as we’ve mentioned before, is one of the nicest Warbird guys you’ll ever meet and is long time member of the Long Island Warbird gang.  His beautiful Sopwith Camel which he built from Mick Reeves plans will also serve Mike as his competition plane for the upcoming Top Gun Scale Invitational in Lakeland, FL. This impressive WW1 fighter was test flown exactly one year after Mike started the project. 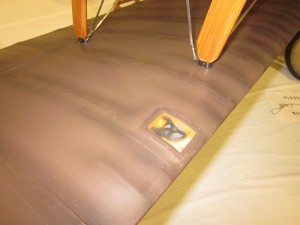 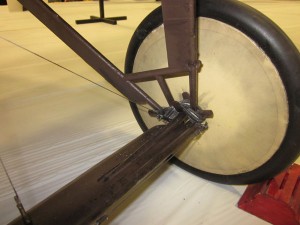 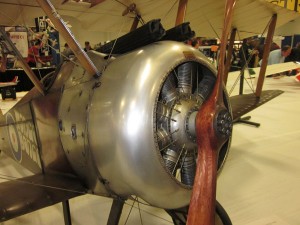 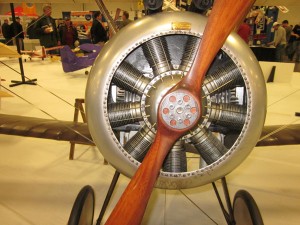 As well as the Best in Show award, Mike also won the Best Paint Finish award, this year sponsored by Model Airplane News and presented at the show to Mike, by Sr. Tech. Editor Gerry Yarrish. He really nailed that weathered and aged look that’s so important for serious scale competition. 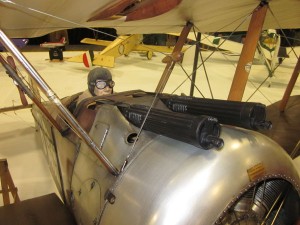 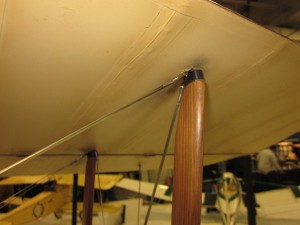 From tail skid, to engine cowl, this amazing piece of WW1 machinery captures the flavor and history of vintage aviation! We wish Mike all the best as he starts his flying campaign with his giant scale Sopwith Camel.