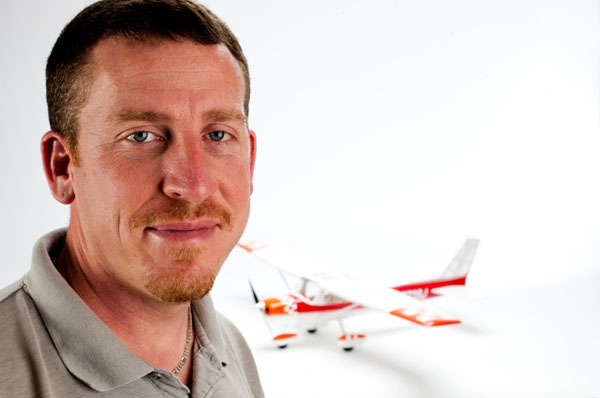 When we first learned about the new Cessna 150 Aerobat coming from E-flite, we checked into it and discovered an interesting back story. Horizon Hobby’s David Payne is a product developer and demo show pilot and the new lightweight Cessna is a scale model of a full-size plane that’s been involved in his own family’s history. Here are some photos and the details as told by David. 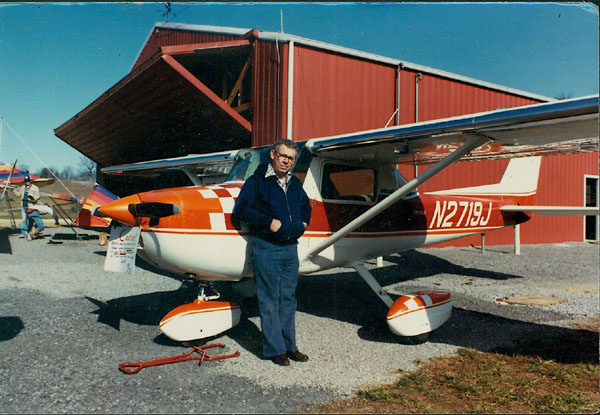 What’s the story behind the new Cessna 150 Aerobat? I understand you have a childhood connection to this particular airplane.

Some of my earliest memories of flying are in this plane, my Grandfather and Father owned this exact plane. 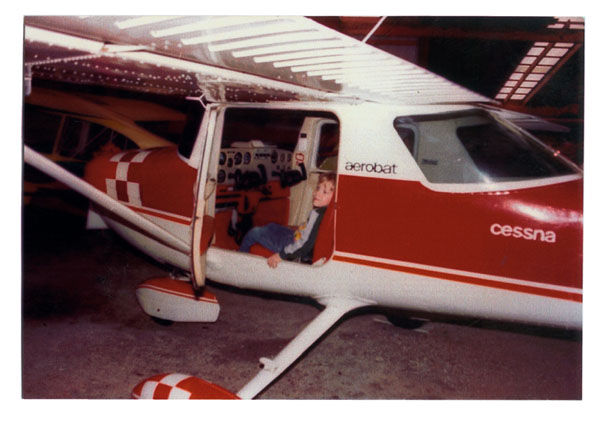 What’s the difference between a standard Cessna 150 and the Aerobat?

It had a few small changes and additions. The main ones were the addition of doors that could be jettison, a skylight in the top of the wing, 4 point harnesses and a removable lower seat cushion for parachutes.

How long did you Grandfather have the airplane and did you have any memorable adventures with it and your grandfather?

We owned the plane for a little over three years before selling it and getting a 172.  The plane was hangered at a local glider port that was only a few miles from my house where I grew up in Whitwell TN. I had many memories of flying in this plane with both my grandfather and my father. 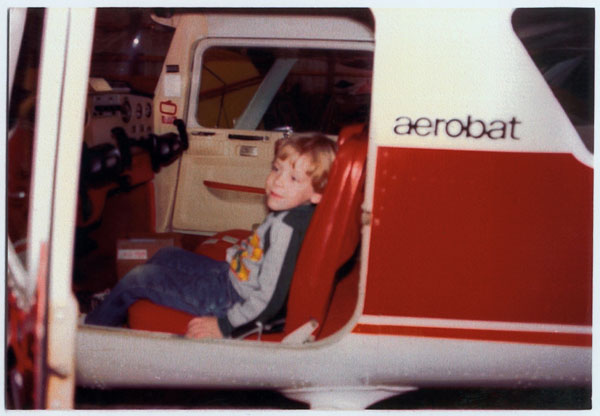 Is it still around?

Yes I believe it is. The plane has undergone a few changes to the paint scheme over the years but still looks very similar. Last I knew it was based in California now. 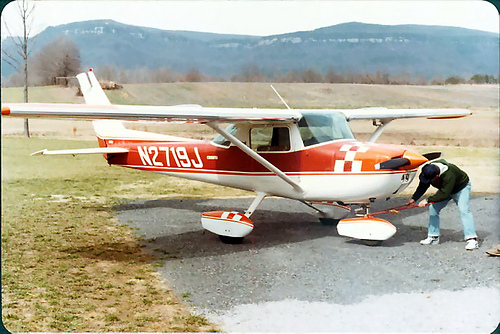