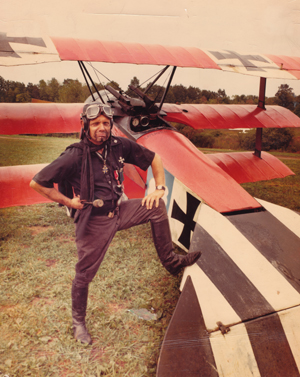 Back in the day, Cole Palen was known world wide as the Bloody Black Baron of Rhinebeck. There are many references and websites online and the best is the one for the Old Rhinebeck Aerodrome itself at: www.oldrhinebeck.org. Also, there have been many scale models of Cole’s triplane built and flown over the years. But a very interesting story develops when you compare various photos of his aircraft which was used as a workhorse during the weekend airshows we all have come to love and fondly remember. This photo of Old Rhinebeck Aerodrome is courtesy of TripAdvisor.

One of the features that will instantly tell you whether the photo is of Cole in the triplane or not, is the stature of the pilot flying. Cole had his pilot seat installed so he sat high in the saddle so he had a better view over the nose of the triplane. Modern day triplanes have the pilot seated much lower as is shown in the images below! 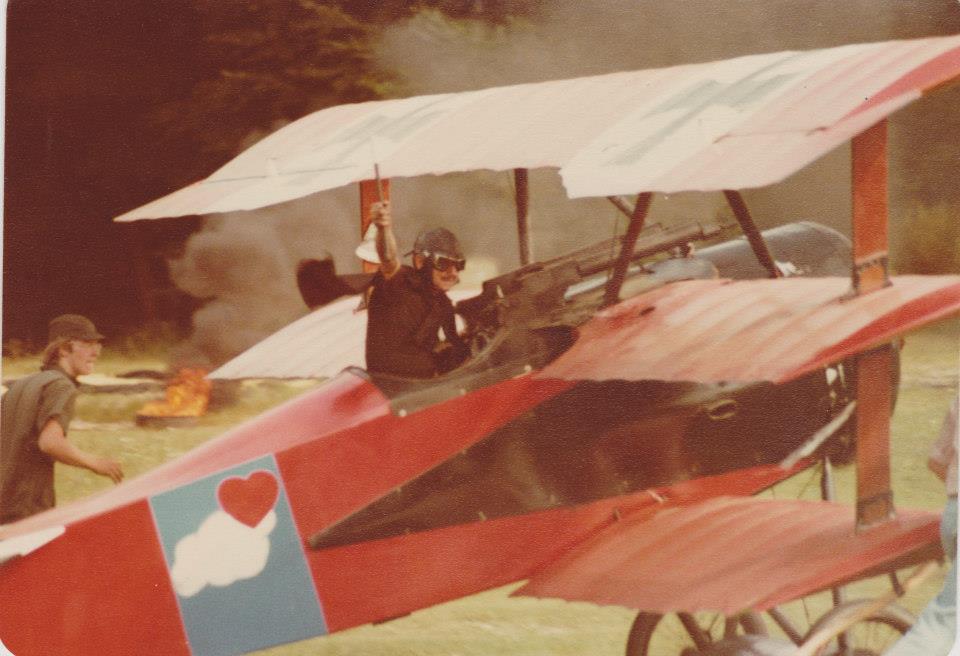 A salute to the audience. 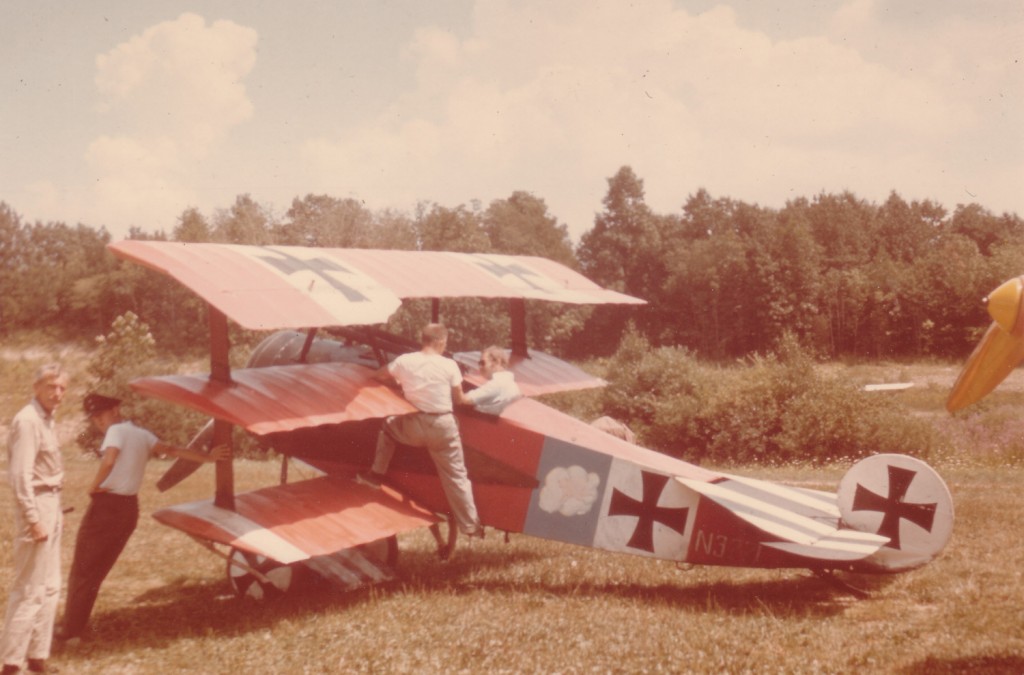 Working on the Triplane, Cole hanging on the outside. 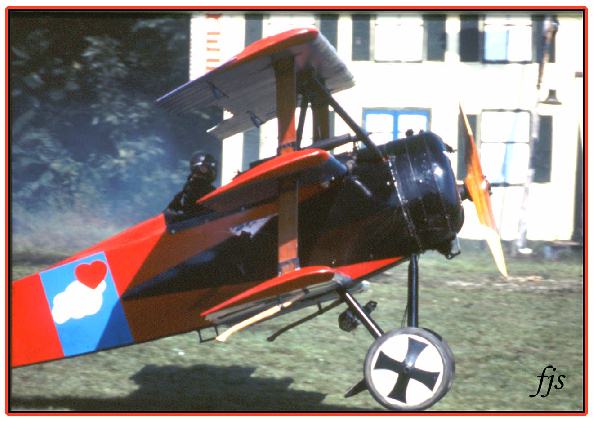 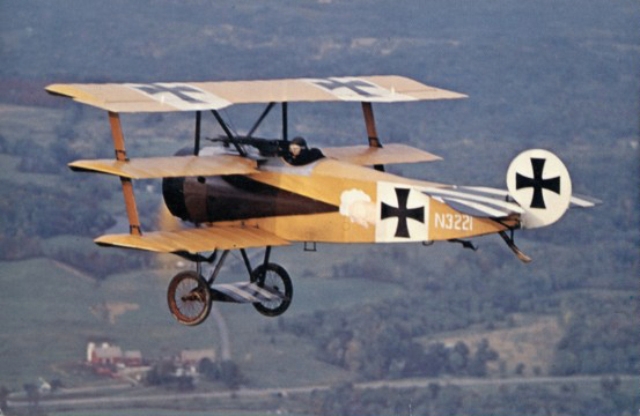 His first incarnation for the triplane (in yellow paint scheme), Cole does look lower in the cockpit, but still higher than newer versions. 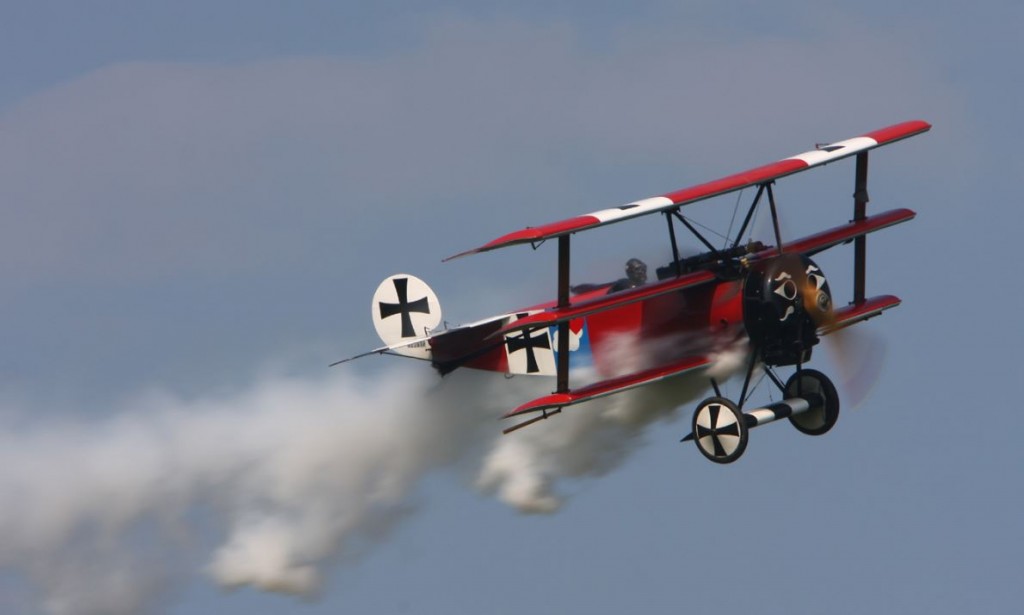 It is easy to see with the newer show plane that the pilot sits low in the saddle.