From Futaba:
The Futaba Air Team is proud to add pilot Colton Clark to its growing roster. Colton has been impressing airshow crowds with his incredible flying skills for 20 years. He inherited his love of RC flying from his father (Wayne Clark), who took Colton to the field after he’d spent time on his flight sim. Within a few flights, he was piloting .40-size glow planes solo.

Colton caught the 3D bug after he saw a video featuring World Champion Quique Somenzini. After many years of 3D, he grew interested in mastering other areas of flight, like making RC aircraft more realistic-looking. Appearances at events like Joe Nall and the AMA East & West made Colton a familiar name to flight fans. In 2017, Colton stunned spectators with a series of night 3D flights at the EAA AirVenture in Oshkosh. No matter where fans see him fly, they’re always in for one heck of a show!

As you can expect, it’s hard for Colton to pick a favorite plane. “My favorite RC vehicle is whatever’s on the other end of the transmitter I’m holding. Having a trainer, sporty flying foamy, large 3D aircraft, sailplane and high-speed aircraft in the hangar gives me a fix for any type of flying I want to do. My biggest drive in the hobby is to pass on knowledge and help get more people in the air with the best results,” says Colton.

Please join Team Futaba in welcoming Colton, and look for him at RC events all season!
Visit FutabaRC.com
See more posts about Futaba 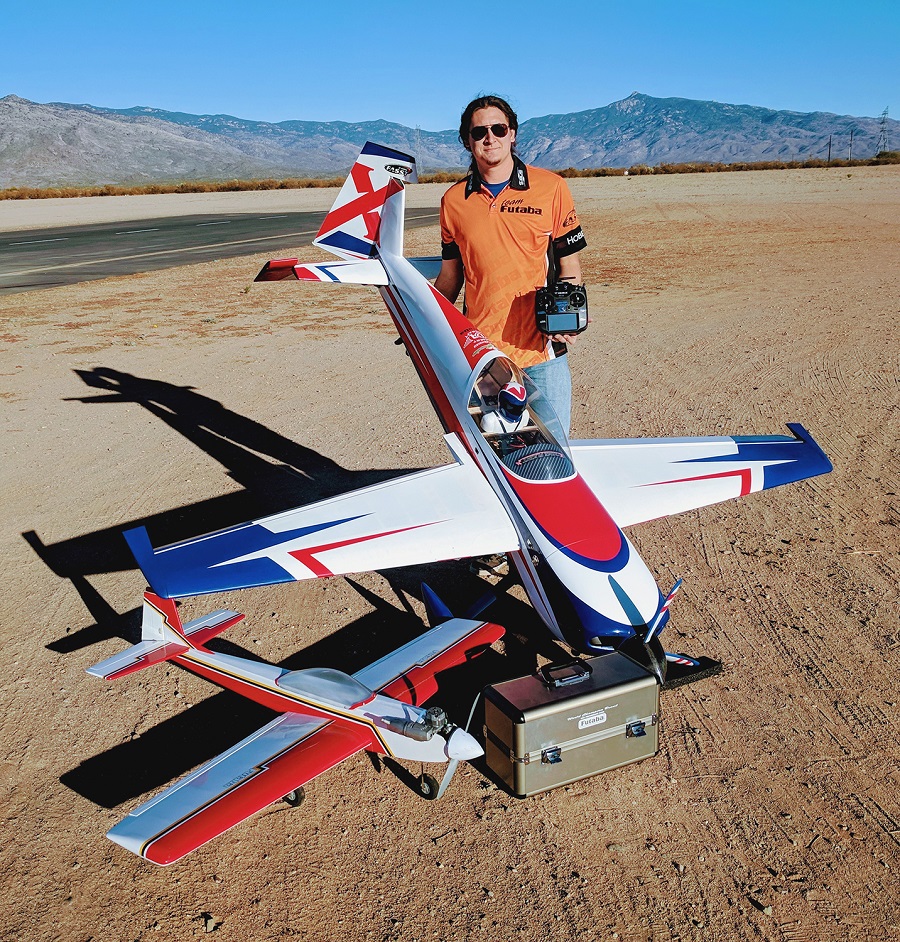