Always bringing our readers the most up to date event coverage, Model Airplane News strives to present this information in the most accurate way possible. We work with several contributing photographers and rely on them to capture the excitement and amazing action that bring these RC happenings to life. One of our most important part of the magazine is of course, our cover as it the the first thing readers are exposed to. And when ever possible, we try to give photo credits to the talented guys behind the lenses. Two of our regular photo guys are David Hart and Carl Layden who’s images have for years been featured in Model Airplane News.

So with all this said, I would like to apologize and set the record straight. Recently the covers of two issues covering the action at the Top Gun Scale Invitational event, were credited incorrectly. Both main images for the September 2018 and the December 2018 issues we credited to David Hart. The photos were actually the work of our photographer Carl Layden of from Paradise, Newfoundland and Labrador.

In front of the camera 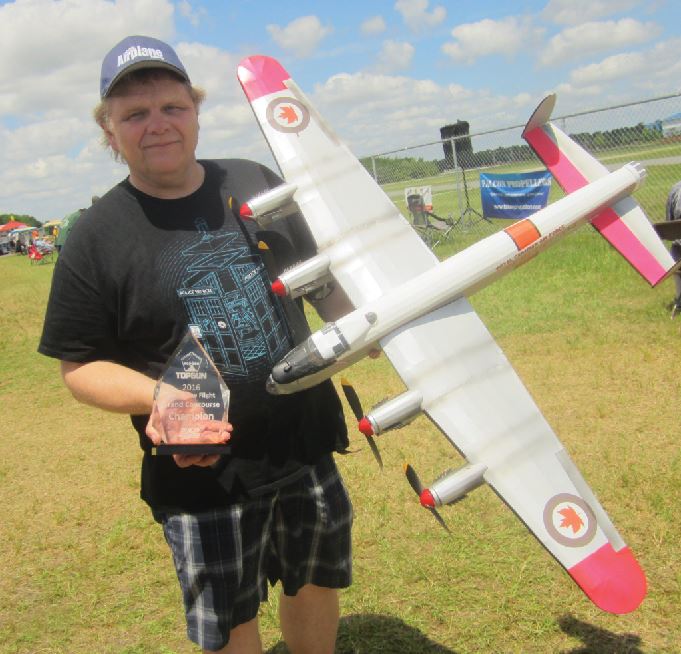 Carl is not only an amazing camera guy, but also a talented RC modelers and designer. In 2016 Carl designed, built and competed in the Special Free Flight Event at Top Gun and he won the Concourse Champion award with his amazing Avro Lancaster bomber. Built with traditional stick and tissue construction techniques, Carl’s win was well deserved. 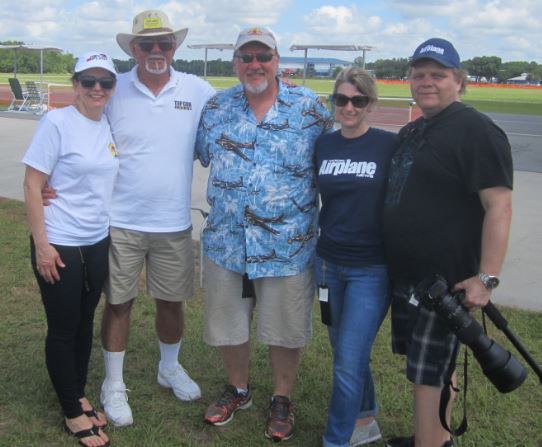