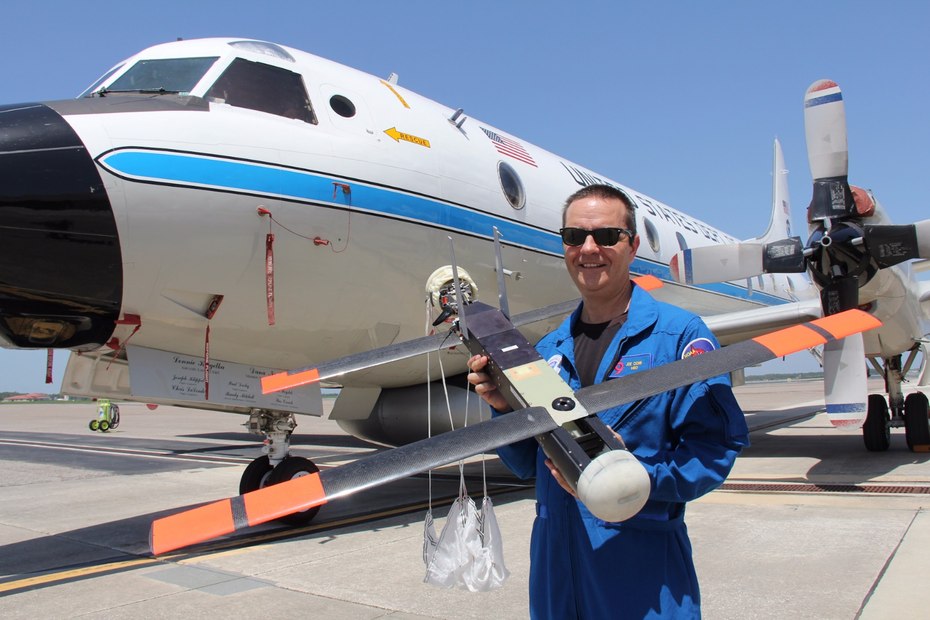 Outfitted with instruments that can take atmospheric measurements, this unmanned aircraft is designed to fly within the most treacherous areas of a hurricane. The Raytheon Coyote is being used by researchers at the National Oceanic and Atmospheric Administration (NOAA), who have just completed a successful test flight  designed to retrieve important data from the eye of the storm to improve hurricane forecasting.

Launched from the belly of a Lockheed WP-3D Orion (P-3), the Coyote provides real-time data on atmospheric air pressure, temperature, moisture, wind speed and direction while flying as far as 50 miles away from the P-3. The team is now looking to boost the battery life of Coyote to make for longer flight times, with a view to making the aircraft an operational component of NOAA’s hurricane observing technologies. It says data gathered by Coyote will ultimately be worked into hurricane modeling to fill in data gaps left by the lack of coverage in lower sections of a storm.

In its latest round of testing, the team launched the Coyote from the P-3 over Avon Park Air Force Range in Florida to put its new gear through its paces.