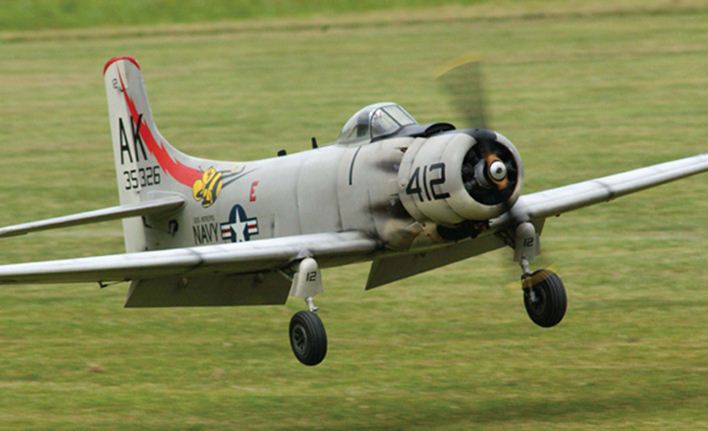 A common landing mistake is pointing the fuselage toward the runway during the approach in a crosswind. Note that while an airplane will crab into a cross-wind, it will continue to fly in a straight line as long as the wings are level. Therefore, rather than pointing the fuselage where you want the plane to go, you must track where the airplane as a whole is traveling, irrespective of the fuselage, when in a crosswind. People debate every year about how to use the controls to correct for crosswind drift during landing. Yet, if they knew to guide the airplane as a whole (versus pointing it), they wouldn’t have to correct for wind drift in the first place (and would have more time to improve in other areas!). So, rather than trying to guesstimate the plane’s track over the ground, project where the airplane as a whole is traveling (relative to yourself), and you’ll be able to recognize deviations during the approach before they become otherwise obvious. The tiny corrections needed to perfect the centerline when it comes into view will then be negligible.   BY DAVE SCOTT, 1st U.S. R/C Flight School