Anyone who is interested in aviation knows the name Jimmy Doolittle. A Congressional Metal of Honor recipient, Doolittle was a true American aviation pioneer. 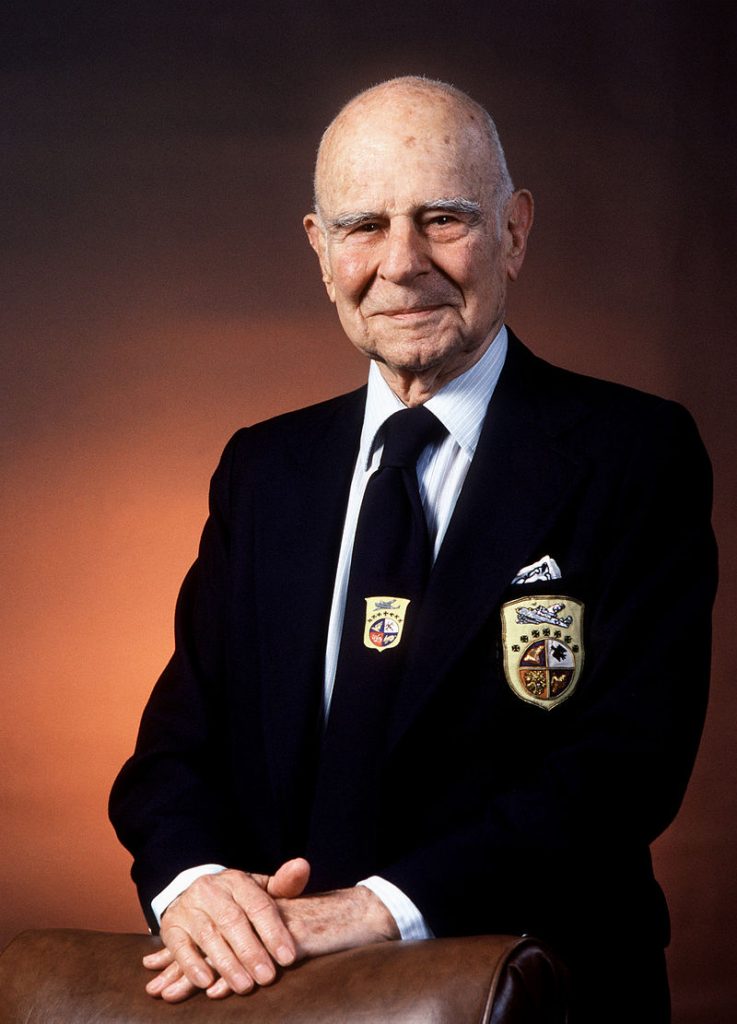 James Harold “Jimmy” Doolittle was born on this day, December 14, 1896, and became a Reserve officer in the USAAC. Doolittle was recalled to active duty during World War II and was awarded the CMH award for his courage and leadership as the commander of the Doolittle Raid. This long range retaliatory air raid on Tokyo was executed only weeks after the devastating Japanese sneak attack on Pearl Harbor. 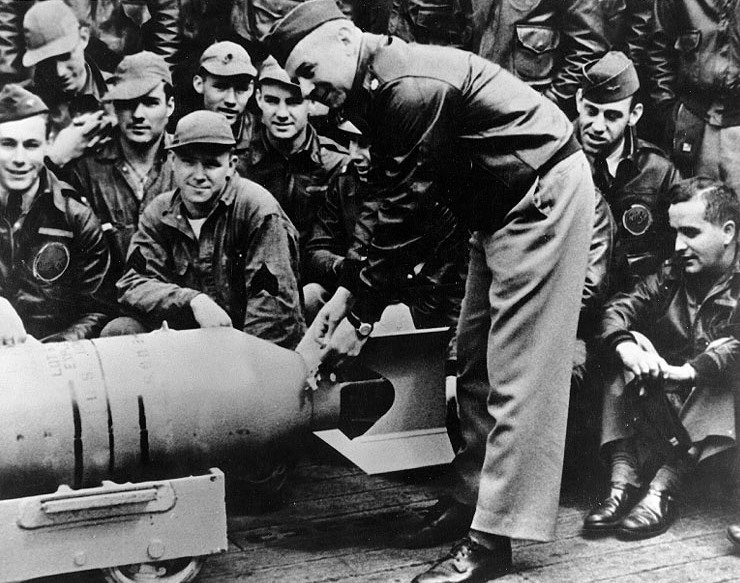 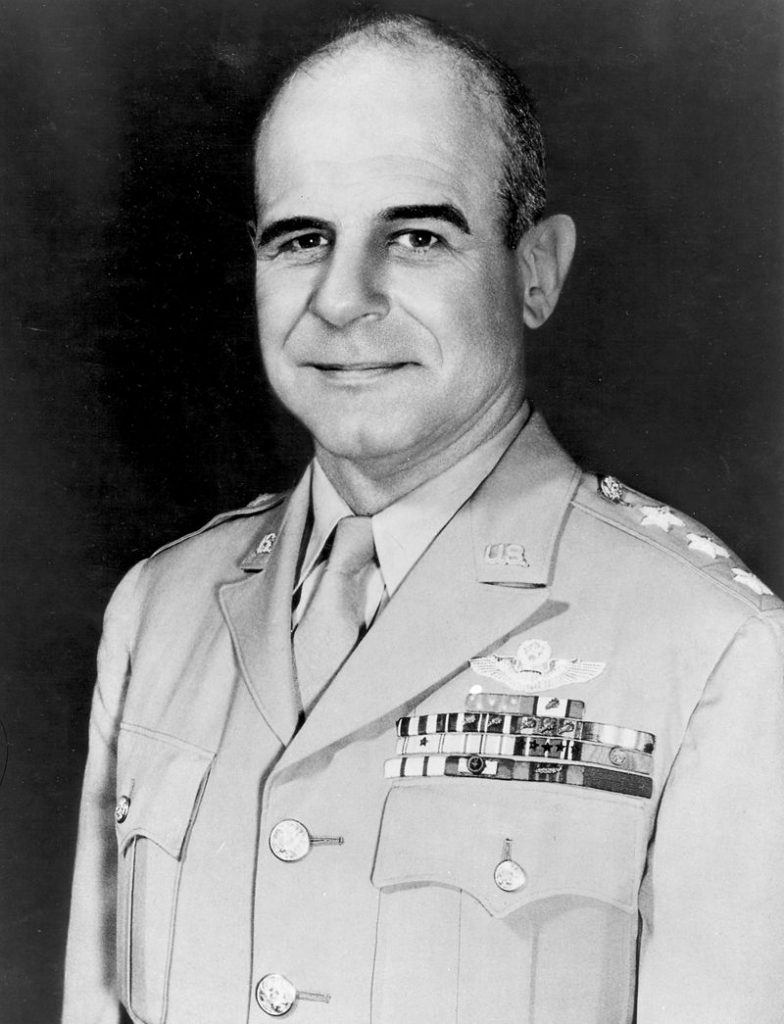