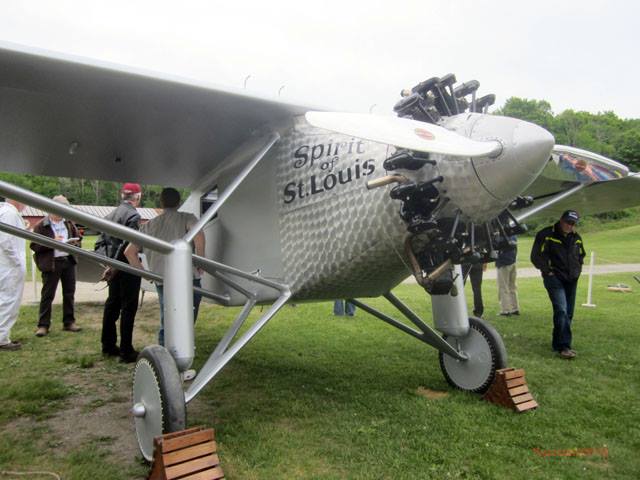 May 21, 2016, at the Old Rhinebeck Aerodrome in Rhinebeck, NY, the most accurate replica of the 1927 Spirit of St. Louis flying today, took off in front of hundreds of well wishers, many dressed in period garb. Piloted by Ken Cassens, the aircraft has been under construction for decades and is a tribute to the ORA’s founder Cole Palen. 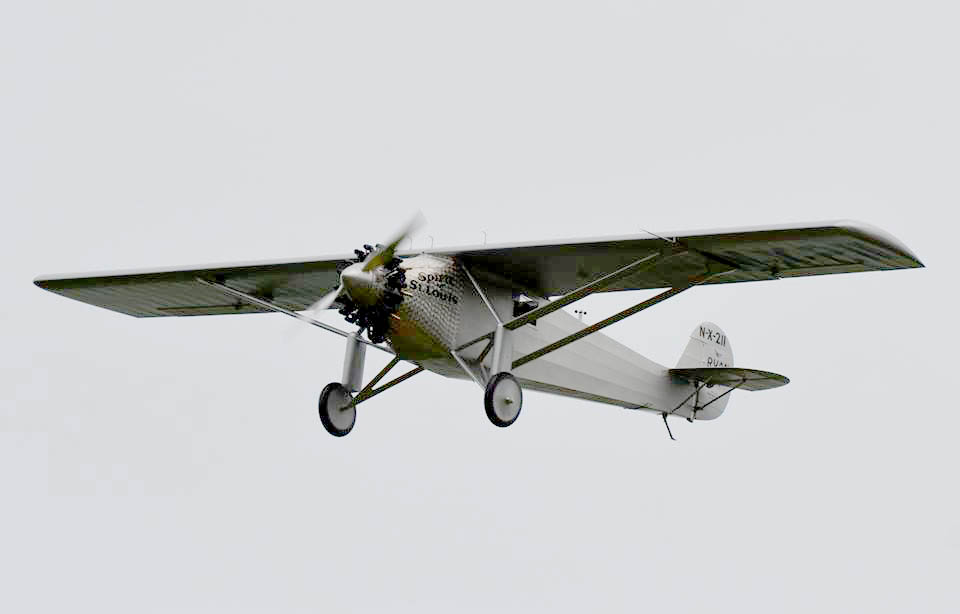 Taking off to the South, the Spirit’s engine echoes throughout the valley.

After a successful 25 minute flight, with the aerodrome’s Curtiss Robin flying as a safety spotter plane, (the Spirit has limited pilot visibility and no radio), the Spirit of St. Louis landed safely to the cheers of the crowd. 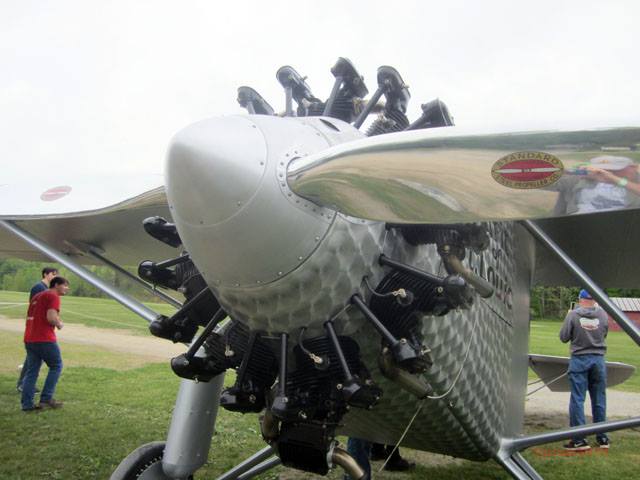 This event also took place on the 89th anniversary of Charles Lindbergh’s historic solo, (NY to Paris), flight across the Atlantic. Lucky Lindy’s grandchildren were on hand for its debut flight and the Gala celebration which was held in the Spirit’s hangar after it landed. 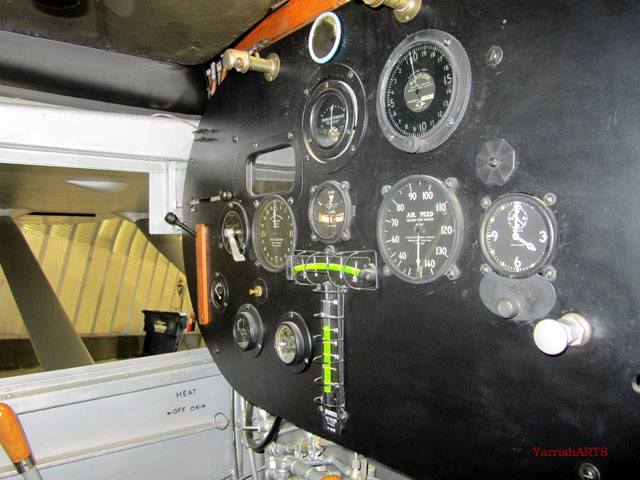 Here is pilot, Ken Cassen’s office in the Spirit of St. Louis! It is authentic in every detail to the NYP plane, even down to the periscope, a borrowed compact mirror to read the compass overhead, and a St. Christopher medal for good luck, tucked just out of sight…Some of the authentic instruments came from the National Air and Space Museum in Washington, DC. 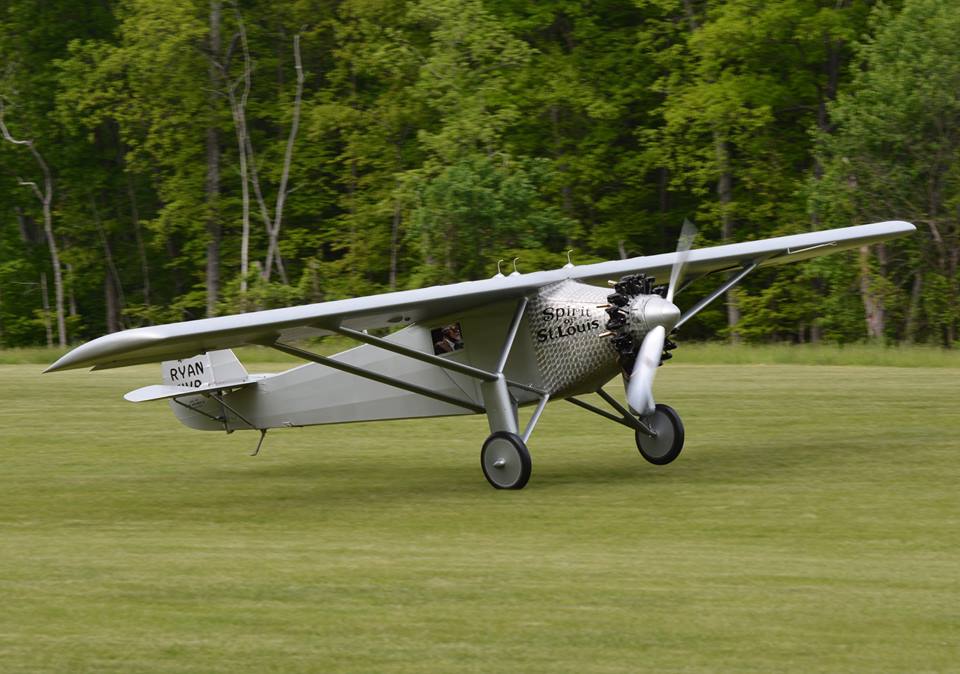