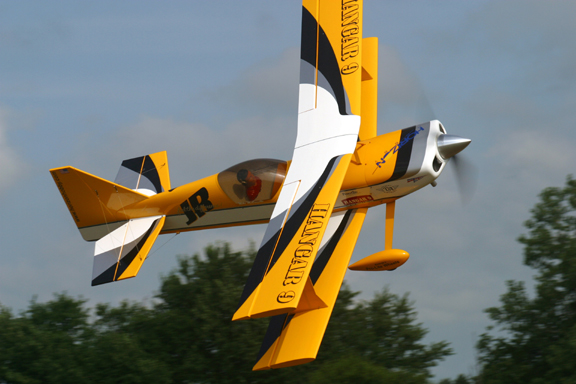 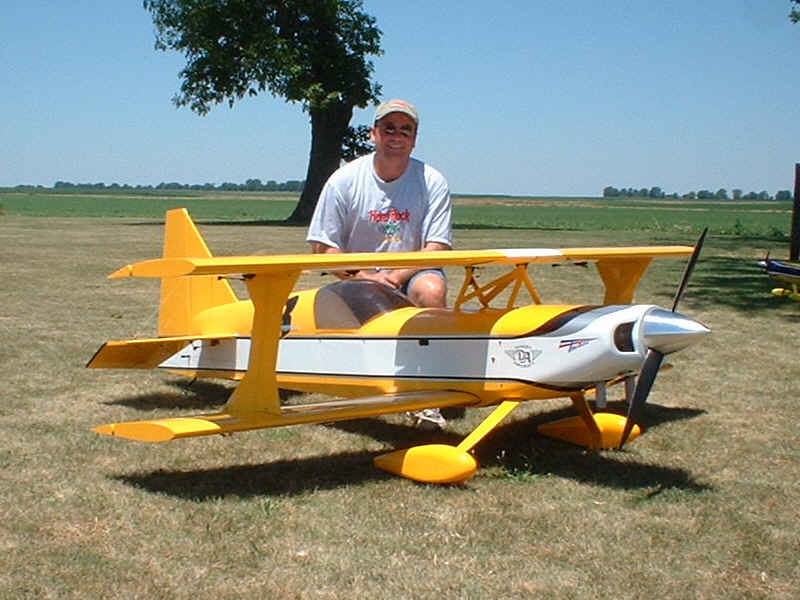 “The Hangar 9 Ultimate is probably one of my most popular and long lasting designs. I think it owes a lot of its success to its simplicity of design and versatility of flight performance. My first versions had a much thinner wing section than the production version of the aircraft that most are familiar with. While I do prefer a thin wing section on most aerobatic designs, I did not want flying wires to be a requirement like they were on my first Ultimate prototypes. They are very cumbersome to rig and make field assembly a real pain. Enough that I believe requiring them on the Ultimate would have been a deal breaker for most modelers. 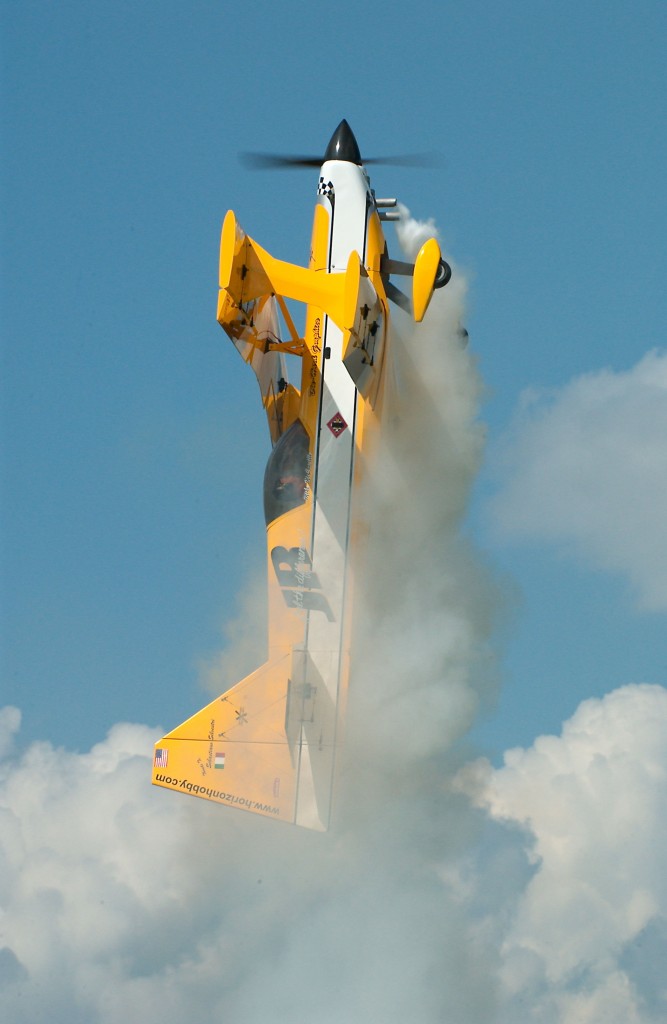 With the goal in mind to make the wings reasonably thin, yet thick enough to be structurally sound without any rigging, I chose the 12% thick airfoil that is used on the Ultimate. I knew the diameter of wing tube that I wanted to use and based on past experience, I knew it would be adequate. I then selected the minimum thickness airfoil that would allow the wing tube to fit in the structure. It proved to be a great compromise and yielded a very strong biplane that was both competitive in IMAC as well as being a great 3D model. I have even had some very good 3D pilots comment that it is a “3D trainer”. 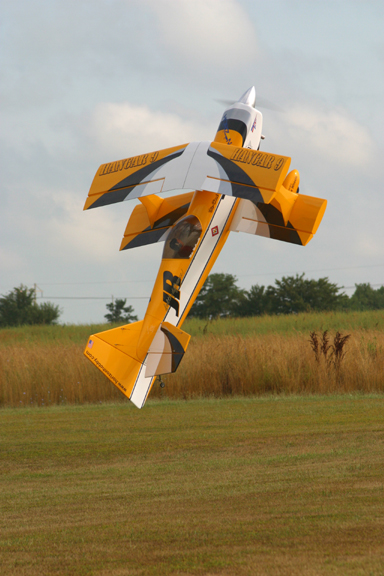 I remember working all hours to finish the final version just a few days before the 2002 IMAC NATS where I did unveil it, and finished 2nd after only 2 days of hurried trimming. I think that was a real testimony to how easy it is to fly well. For 3D and freestyle flying, I flew the Ultimate in two of the three XFC’s that I competed in, placing 3rd in 2003. I’ve threatened for a while now to do an updated version of the Ultimate. Maybe someday I might do just that!” 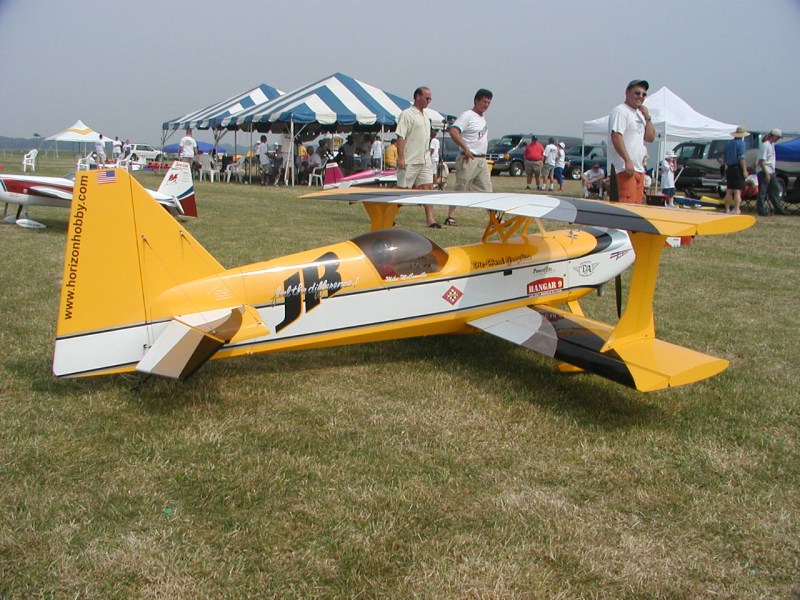