This year’s Super Bowl half-time show will feature an aerial show put on by hundreds of drones! Word on the street is that Lady Gaga, who’s headlining the event this year, will use lit-up drones in her performance. 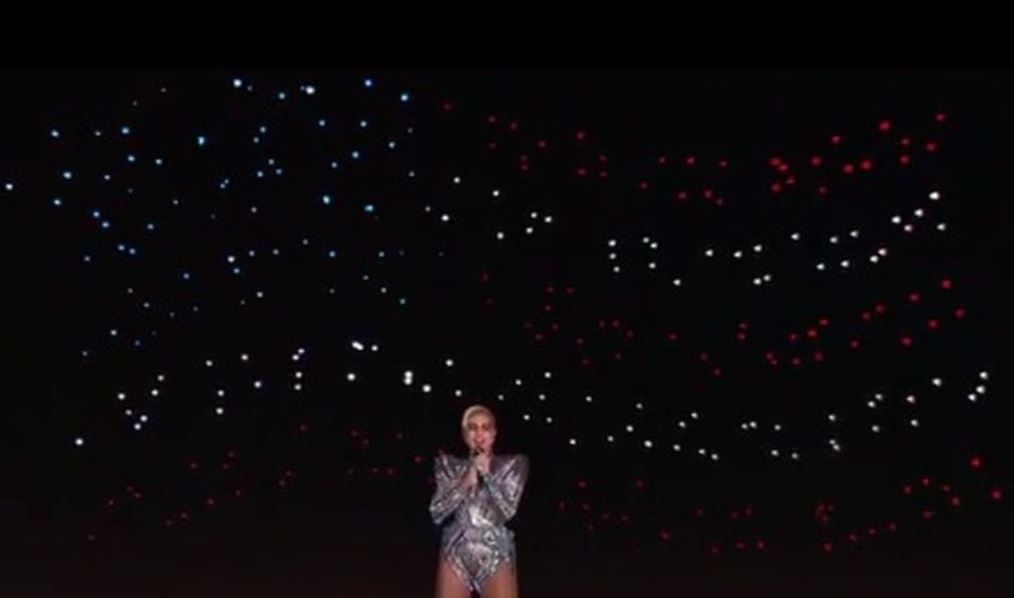 The use of the drones had to be cleared by the Federal Aviation Administration, as it has established a “No Drone Zone” in a 34.5 mile radius around the stadium starting today and ending on midnight on Sunday. 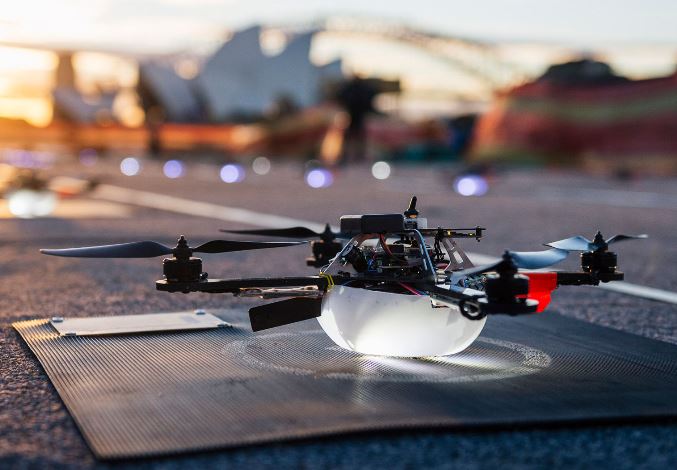 Earlier this week, an observer spotted drones flying over the stadium during rehearsals.

Just another reason we’ll be tuning in to the big game!