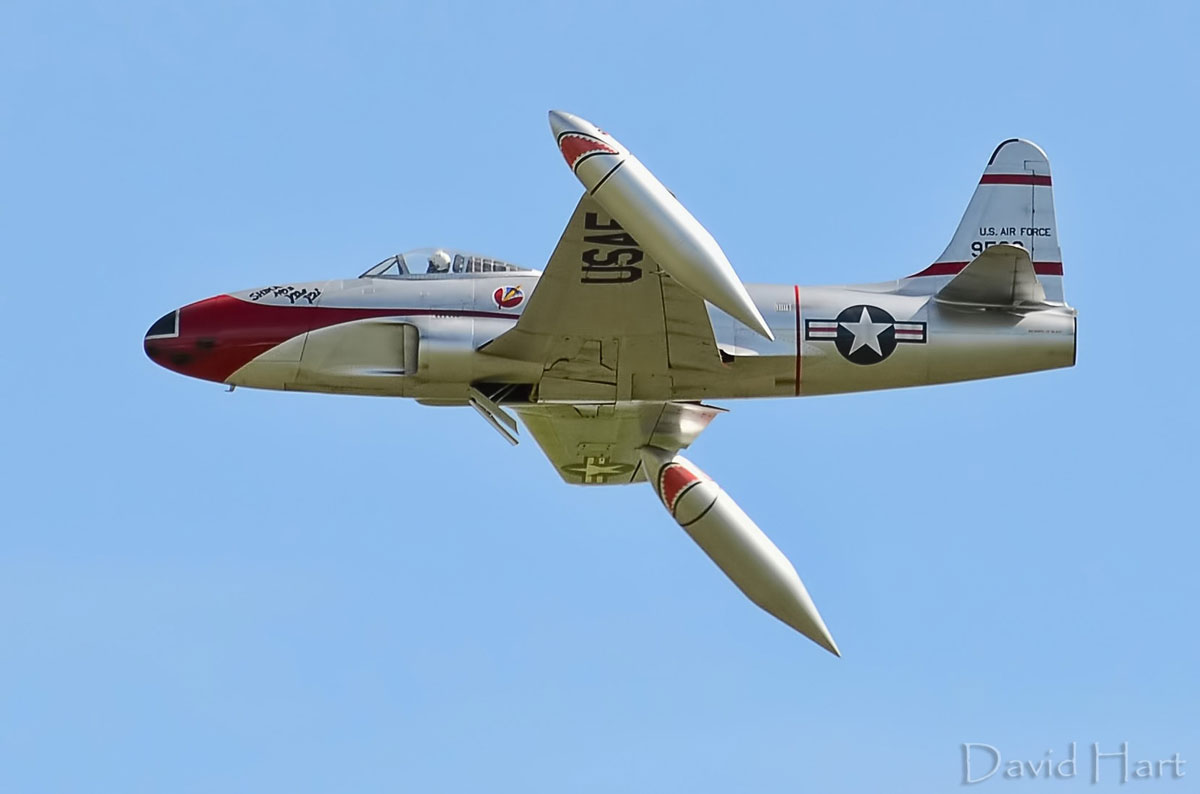 Everyone knows that when you want to see the best scale aircraft flying and competing, then Top Gun is the place to go. All sorts of amazing aircraft were there this year and electric powered jets also made a pretty good showing for themselves. All serious level scale aircraft with all the bells and whistles, they were sleek and super cool! Here some photos and stats on these amazing Electric Ducted Fan flyers! The fact that all they were all from BVM, is no accident! The performance of these high-spooling E-jets was very impressive to say the least. 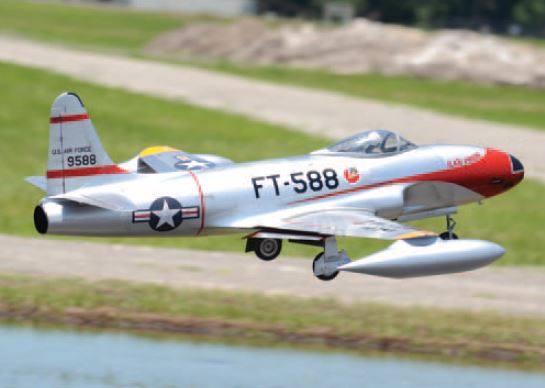 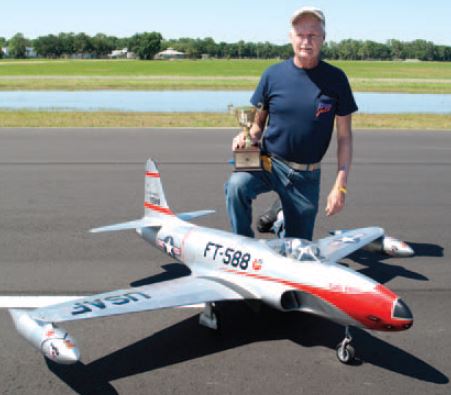 This electric, 68-inch-span MiG-15bis was built from a BVM kit and is powered by a BVM electric ducted fan. Builder Mike Grady earned 92.750 points on the static table and pilot Dustin Buescher brought home the bronze finish with a 188.750 overall score. 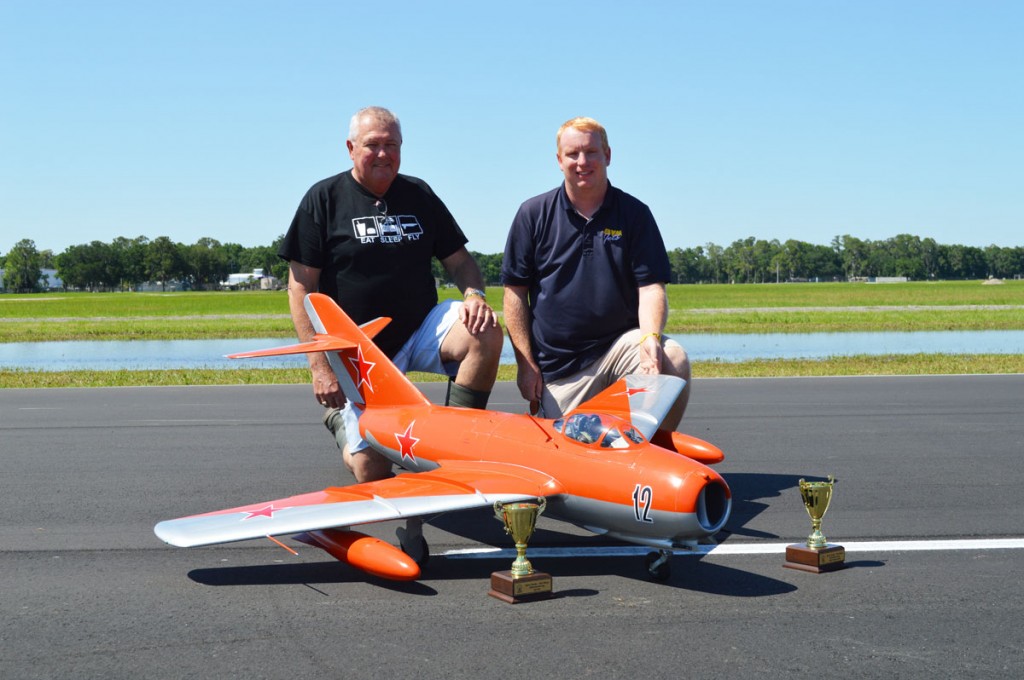 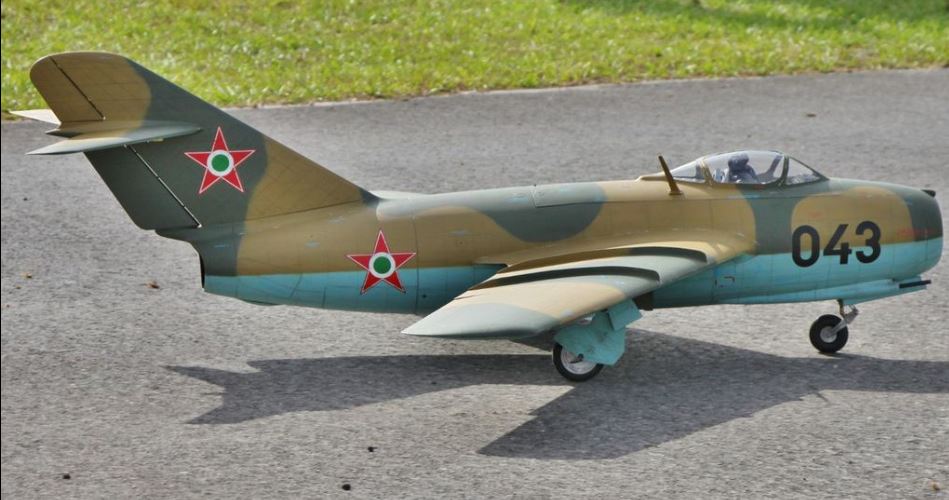 Bob Violett’s all electric A-10 Warthog also did an excellent job up against the bigger turbines. His 1/7.5 scale, 89-inch model is propelled by twin EVF ~3~ 12S “9er” powerplants. Fast and Quiet! 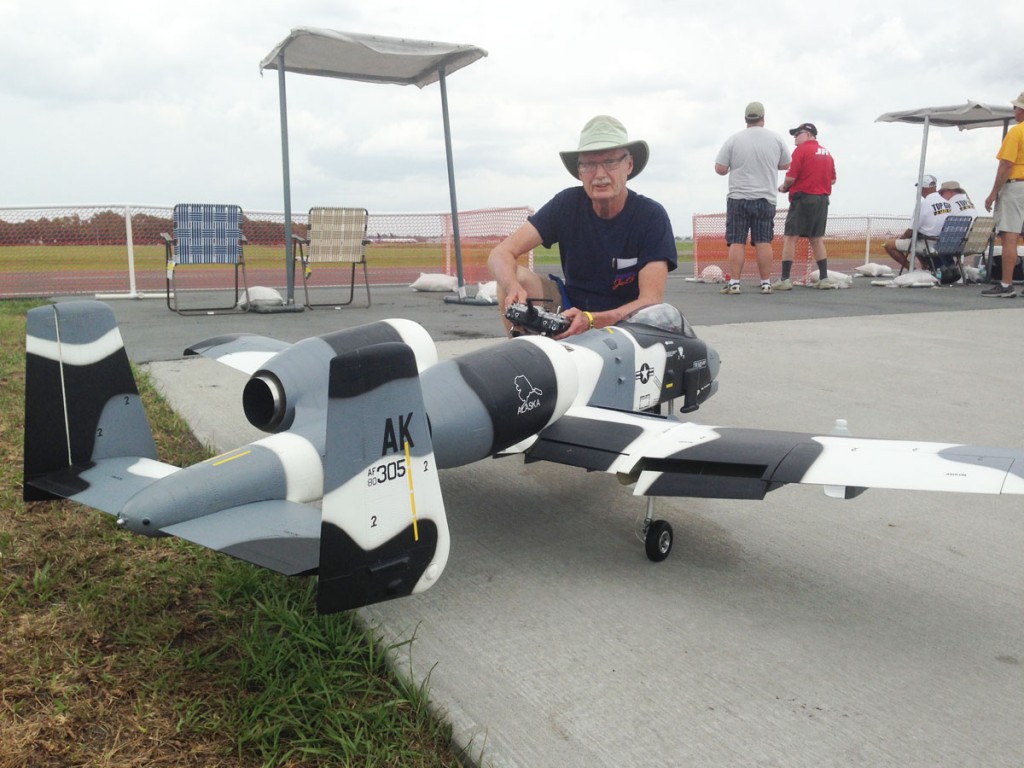 Bob also earned the Best Electric Performance Award with his A-10.

Photos by David Hart and courtesy of BVM Jets.