The legacy of “A Gathering Of Eagles” continues! This was the 10th year of the “Dino DiGiorgio Memorial Warbird Rally” honoring Dino DiGiorgio Sr. Dino Sr. started the World Miniature Warbird Association back in 1979 wanting all warbirds, regardless of size, method of power and construction to fly together. The WMWA was all about friendship, helping each other and about introducing this fascinating hobby to young people. Where some other organizations did have size limitations, he wanted to keep this open so the expense would not be as as high and to bring families into the hobby. The event also honors all veterans past and present. A very high regard for our military is evident.

This year brought more people to Georgia Model Aviators RC field than ever before. More than 80 pilots came together for 3 days of flying.  With some of the best weather that has been seen at this event for years, the flying was truly a joy to observe. Pilots came from all over the country and from as far away as Texas and Colorado. While this is a pilot’s event, there were a large number of spectators that saw warbirds from the WWI period to the military jets flown today.

As is the custom, Friday night was the steak dinner night.  Over 90 steaks were cooked and served in only 40 minutes. Rex Briant, the contest director, Ron Gaynor and Pedro Sanchez from the GMA helped coordinate the volunteers and participants to make this all happen in a very well timed process. Hats off to the cooks as this was another great dinner. Festivities also included wishing Jerry Smith a Happy Birthday. The long time modeler, writer, photographer and AMA Hall of Fame inductee had just turned 91 years young.

Master of Ceremonies and guest announcer Lou Melancon provided great information about all the specular planes that everyone saw on Saturday. The day started with a WWI gaggle. The pilots did a great job flying in formation and staying together. It was hard to tell they were not the full size versions. We also had a turbine demo from Jeff Stubbs, flying his BAe Hawk. The bright red Hawk against the blue sky really was a striking site, especially when the smoke was on. Brian O’Mear flew his 1/3 scale P-47 and performed a bomb drop for the crowd. With the 500cc engine, the sound of that aircraft is something you don’t want to miss.

Some flyers had a few issues.  Brian O’Mear from Colorado made it exciting on the very first day with a turbine failure, but was able to bring his very big 14 foot long F-104 Starfighter in with just minor damage and received a standing ovation from the crowd for his landing skills. Talking with him later, Brian said if he had another turbine and motor mount, he would have been ready to go again. His Starfighter is truly a beautiful plane to see in the air.

The event came to a close on Saturday evening with the award ceremony. With a selection of over 100 planes, the job for the judges was quite hard.

The event also raises money for the American Lung Association. There were many vendors that donated prizes for the raffle and some were even present like Solo Propellers, J&R Hobby Hardware and of course Meister Scale Models. There were many others that sent prizes like Horizon Hobbies, Down and Locked, True Turn and many more. The generosity of the contributors was truly appreciated. Between the raffle, pilot fees, lunches and donations, Dino, Jr. was able to hand over a check to American Lung Association in the amount of $3,148.

The event for next year is already being planned.  It will be the last time this event will be held at the current GMA field since the field will be losing their lease from the county.  So let’s make it the biggest and best event. Mark your calendars with the dates of November 2nd – 4th, 2017. Hope to see you then. 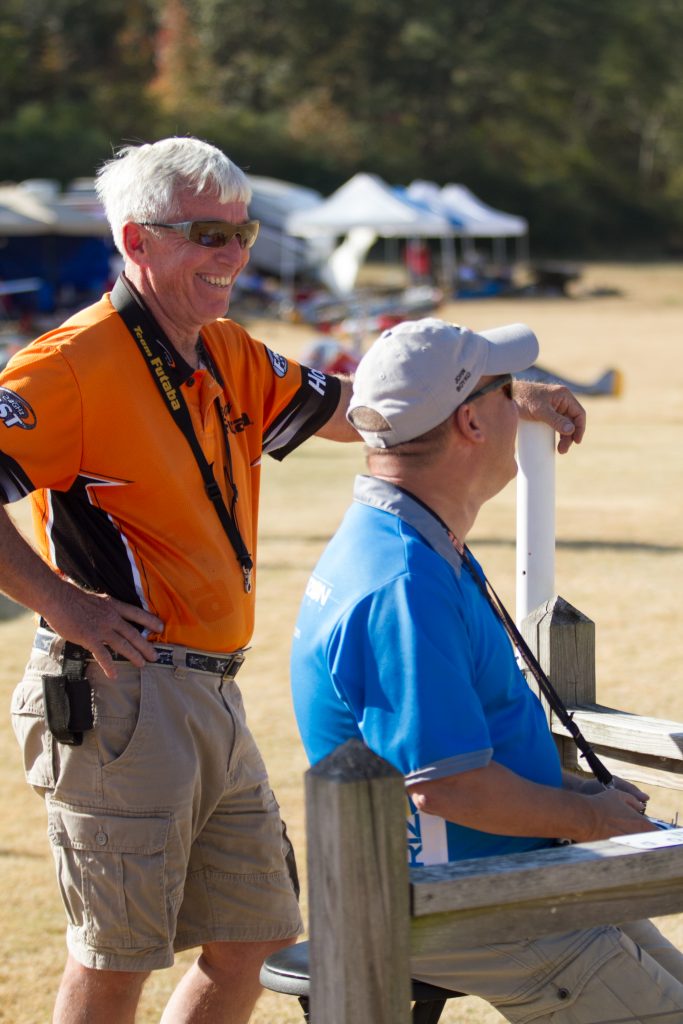 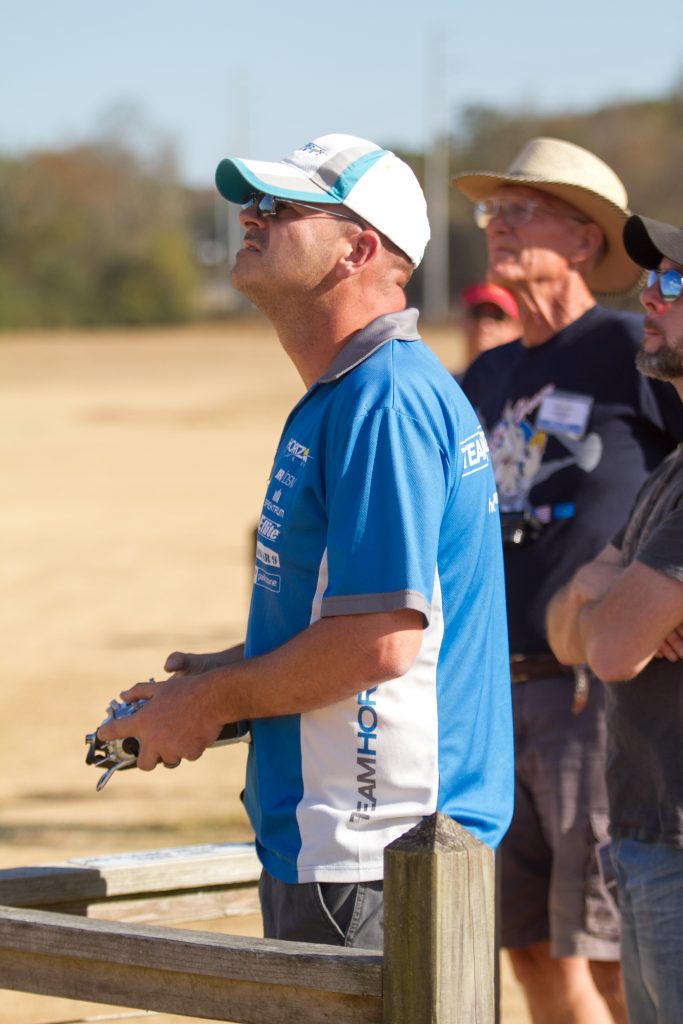 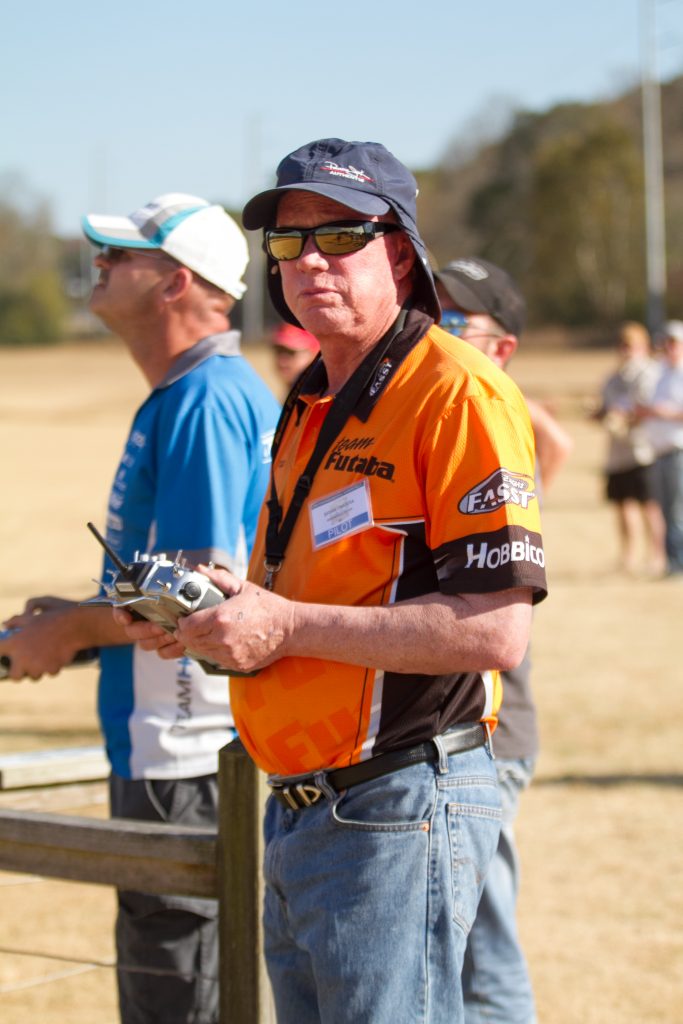 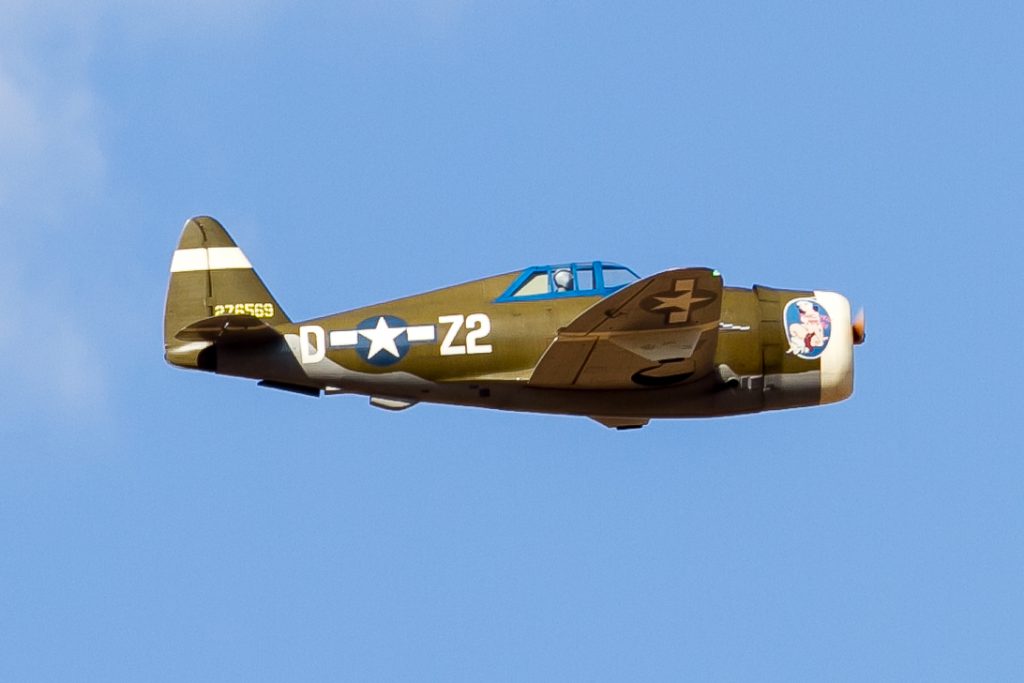 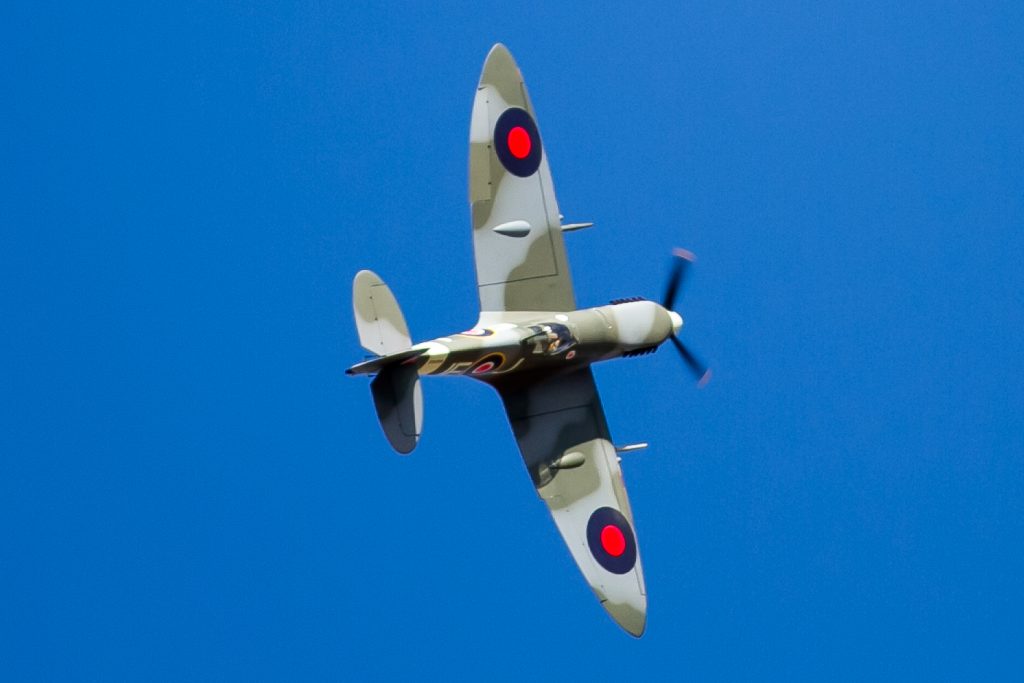 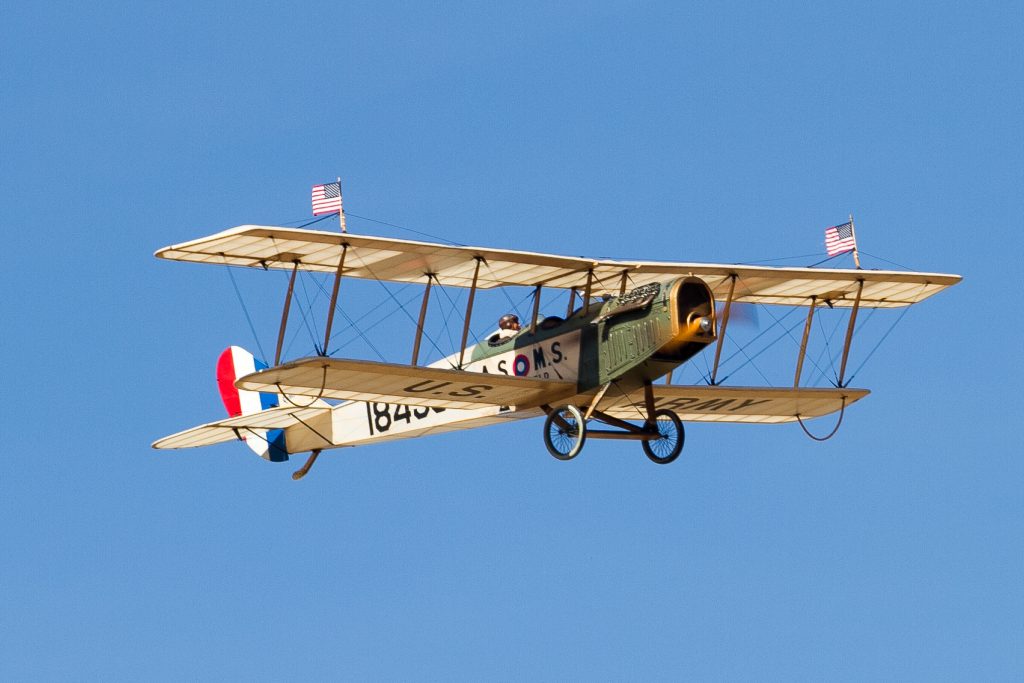 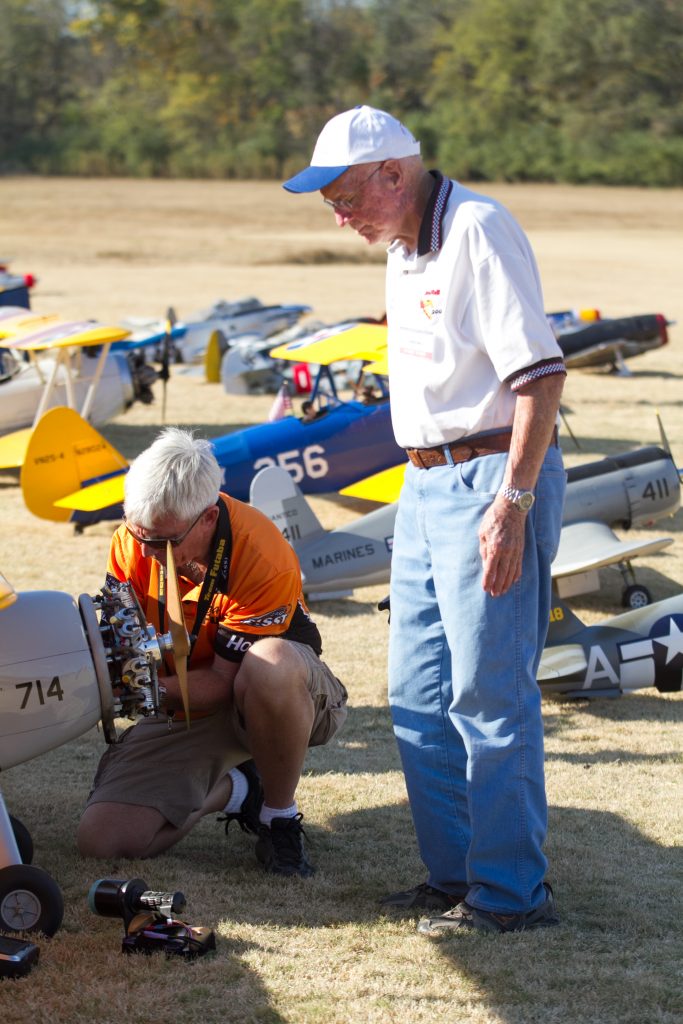 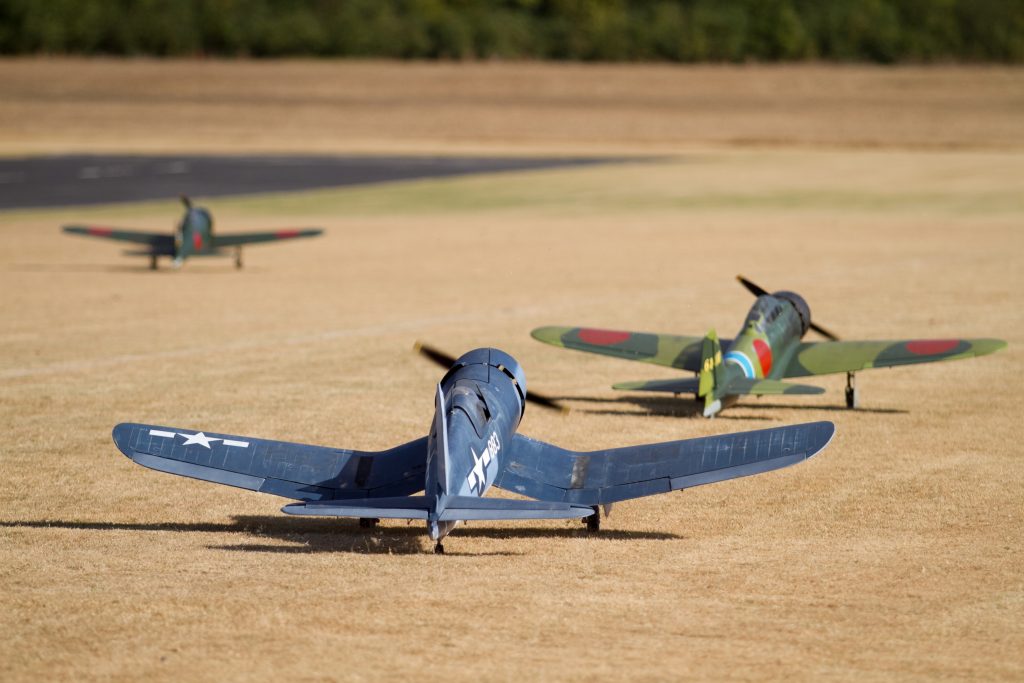 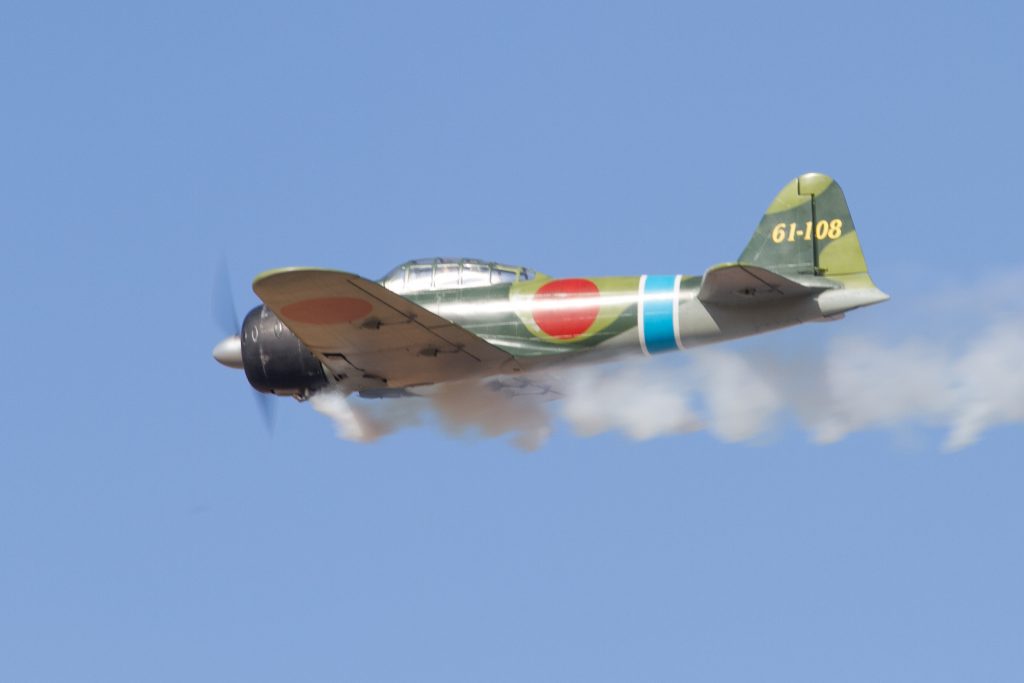 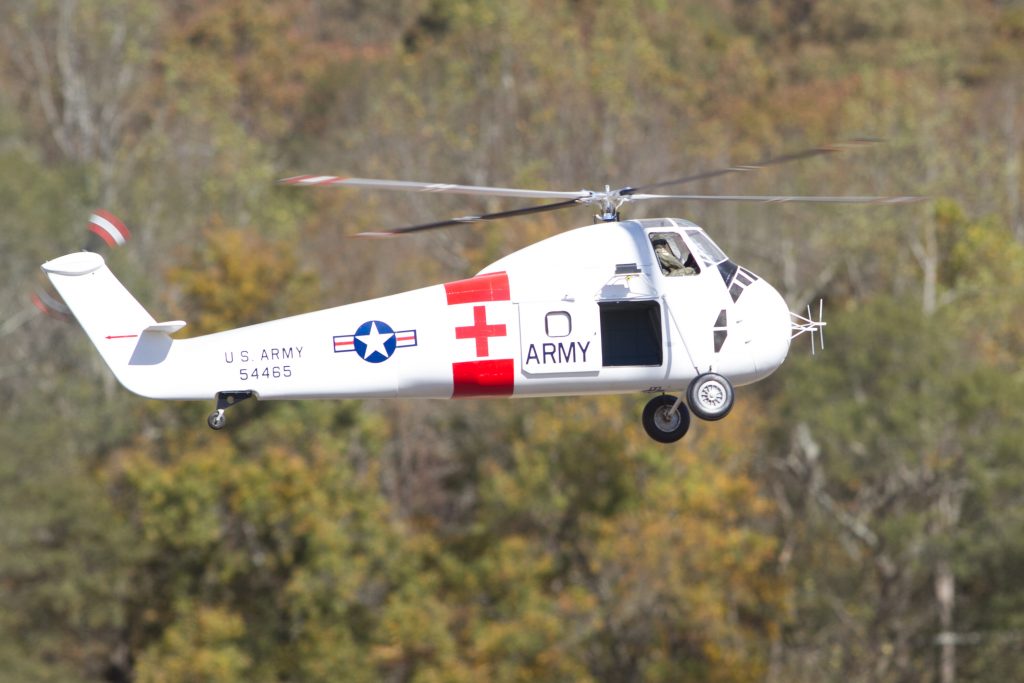 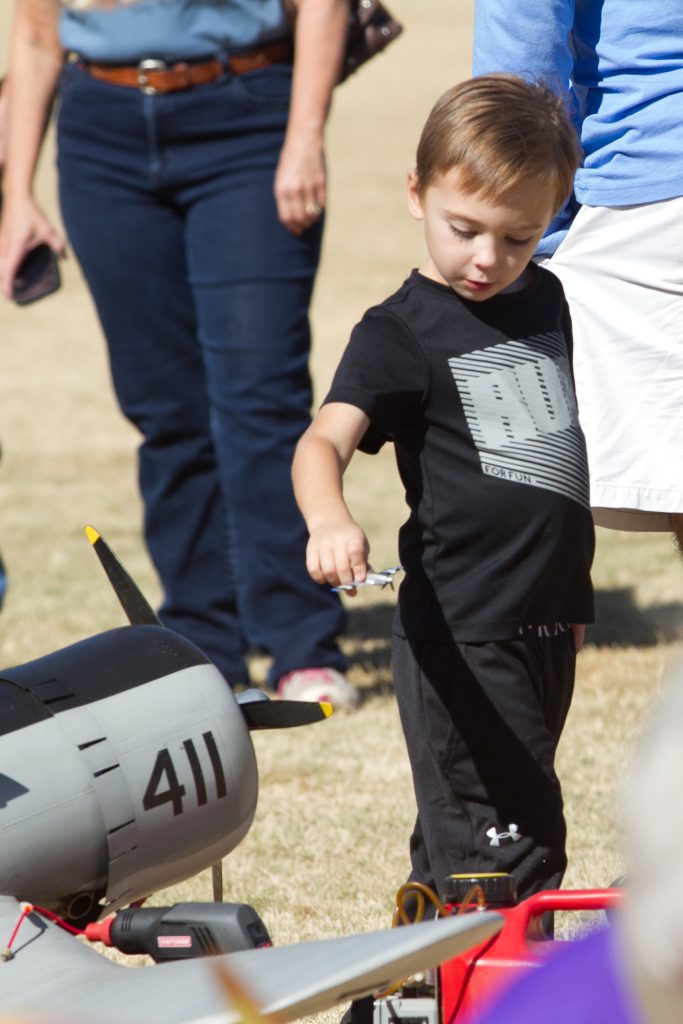 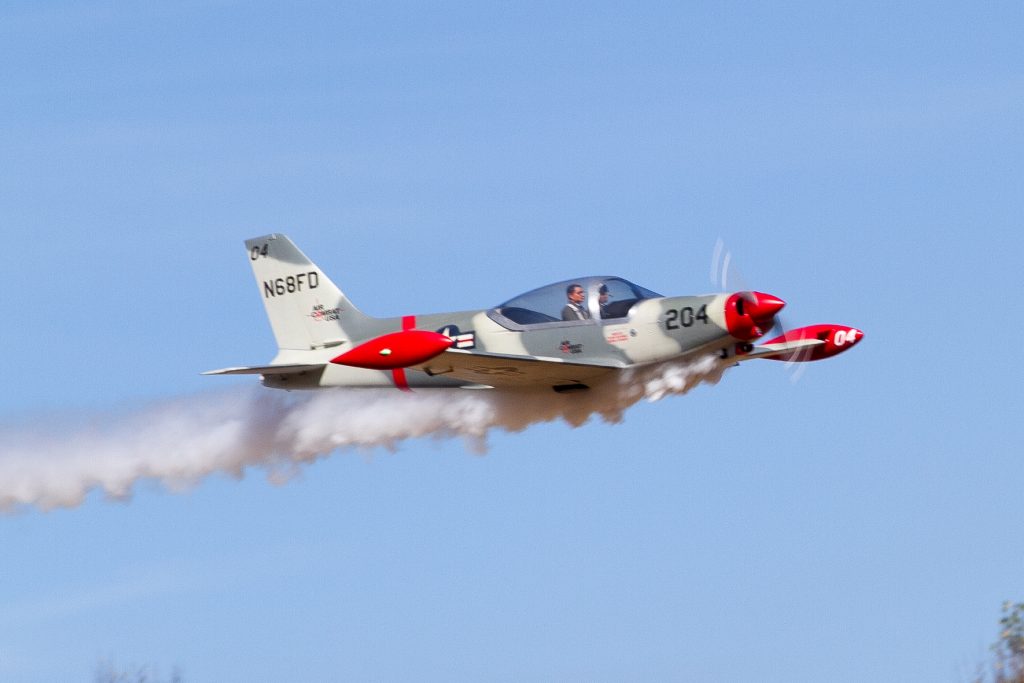 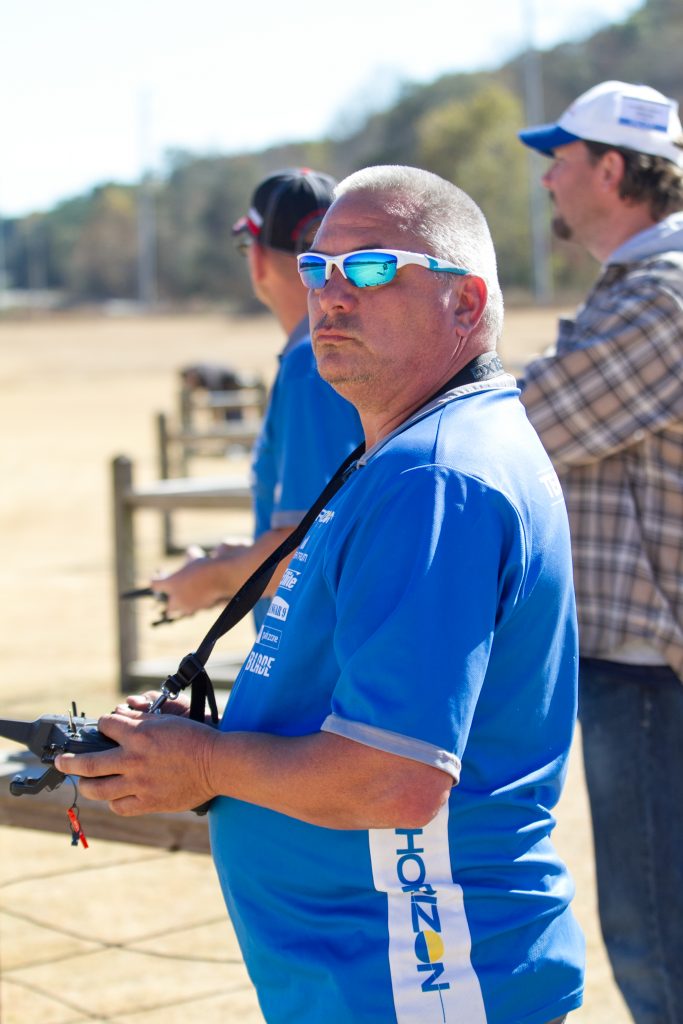 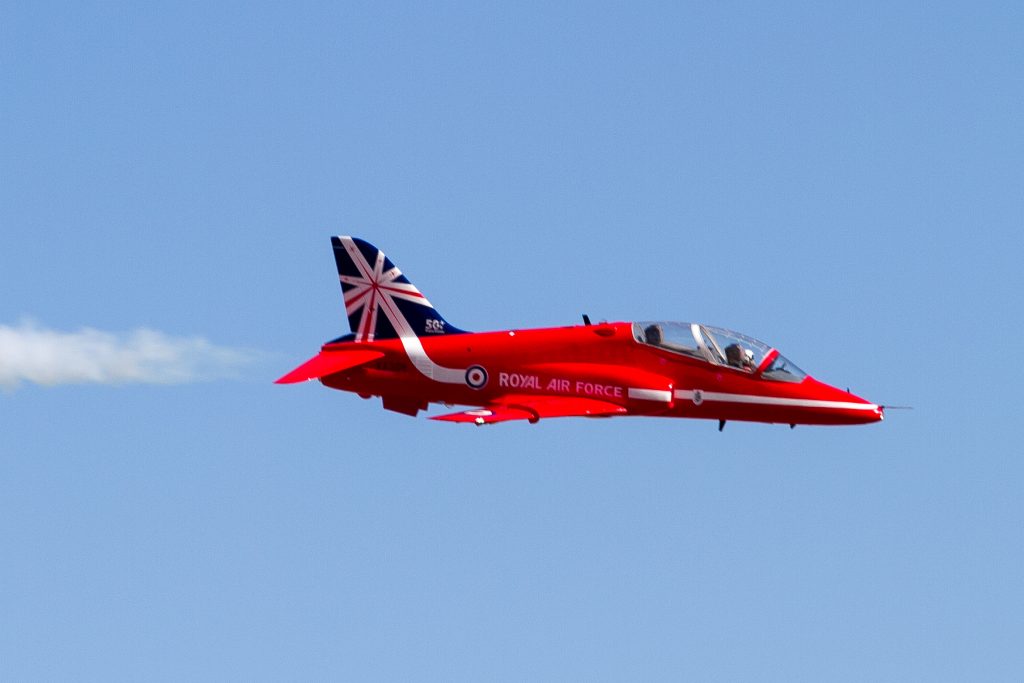 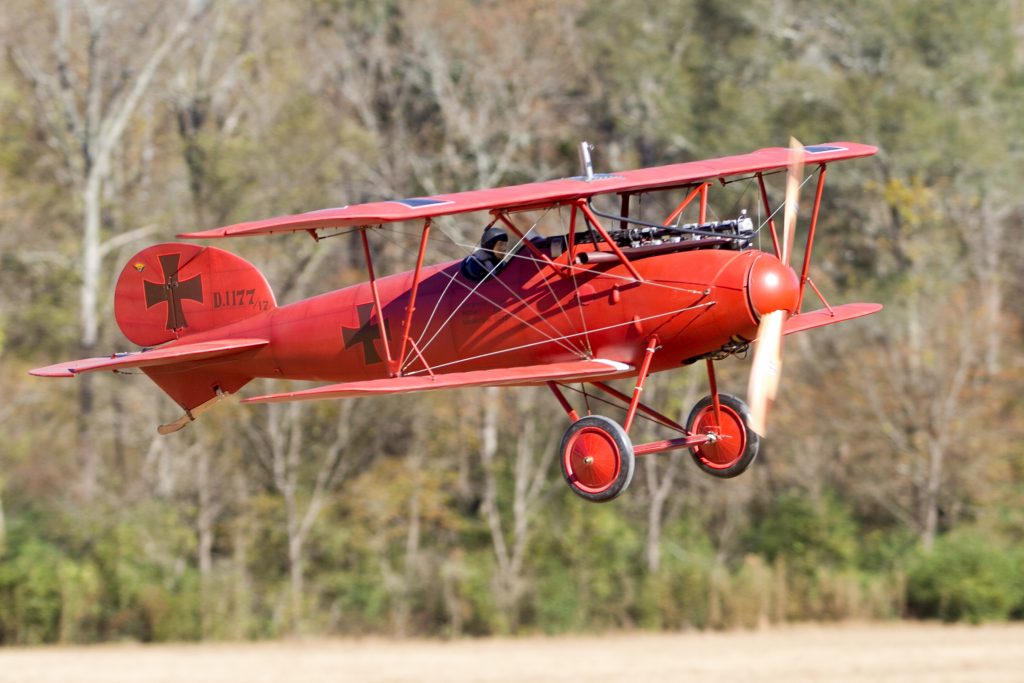 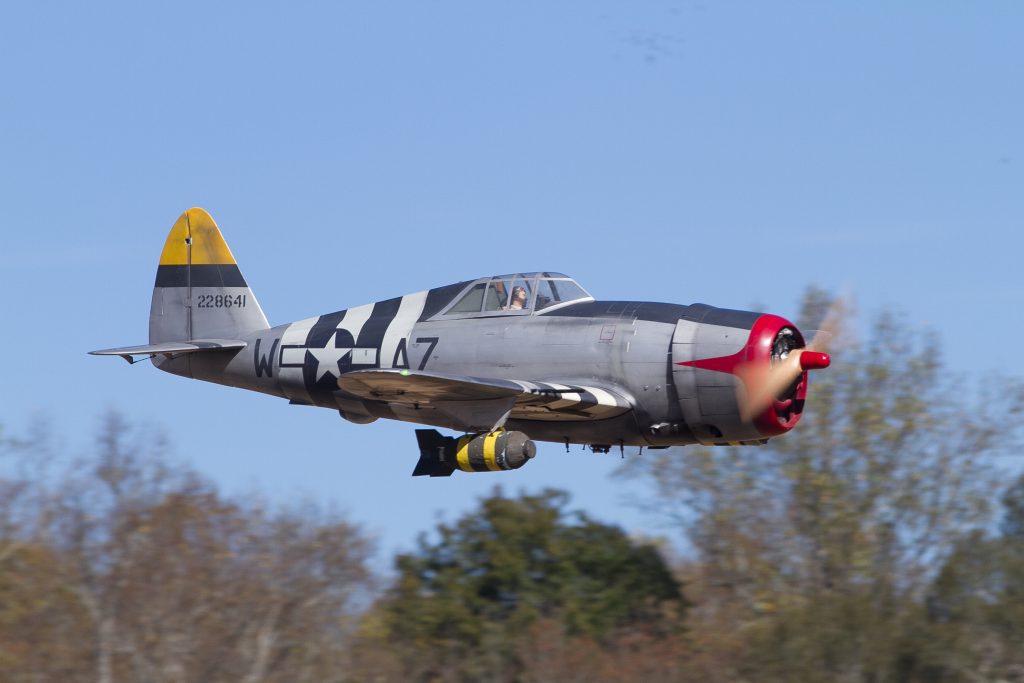 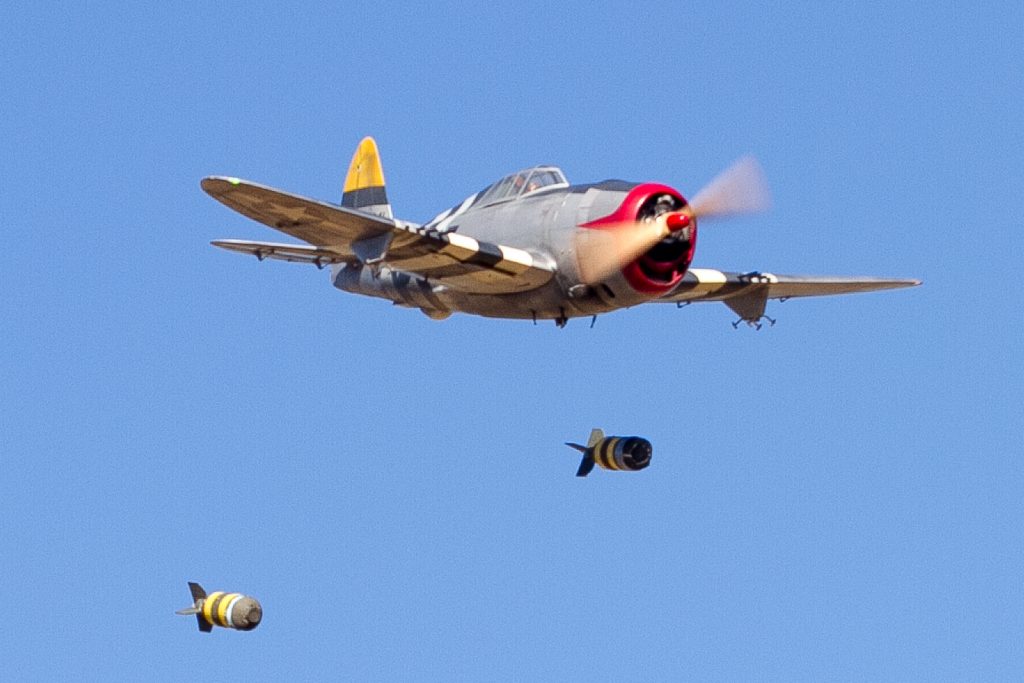 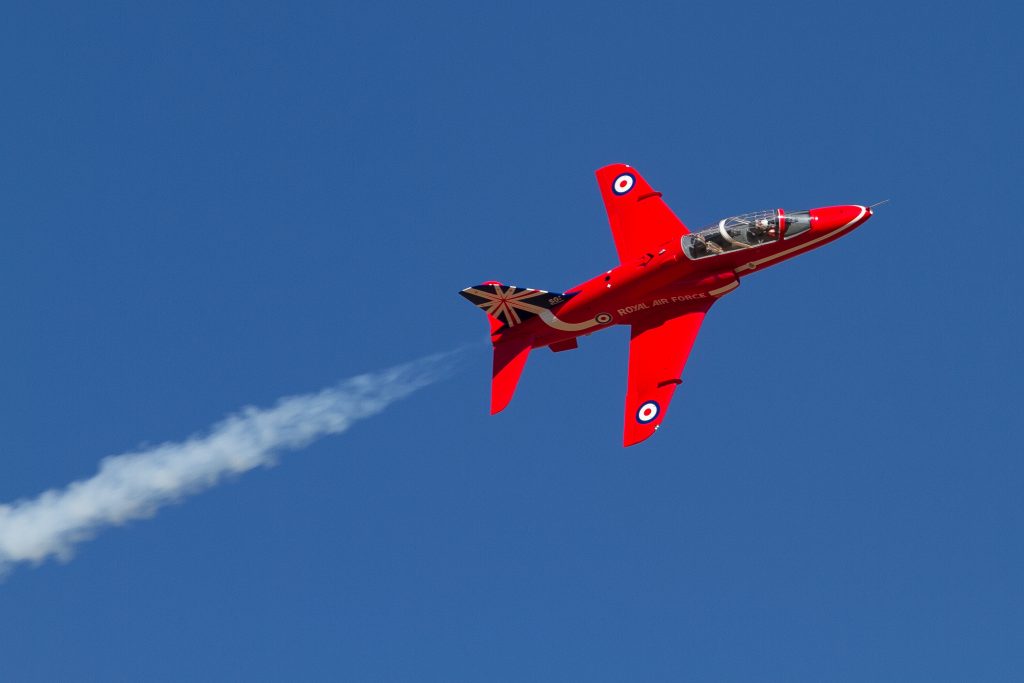 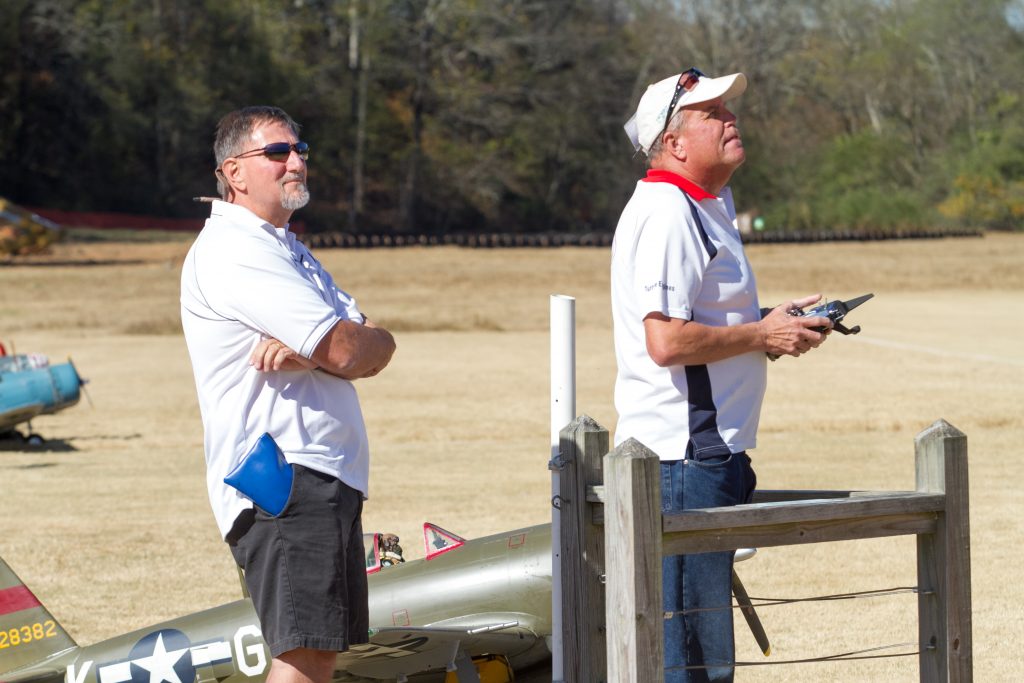 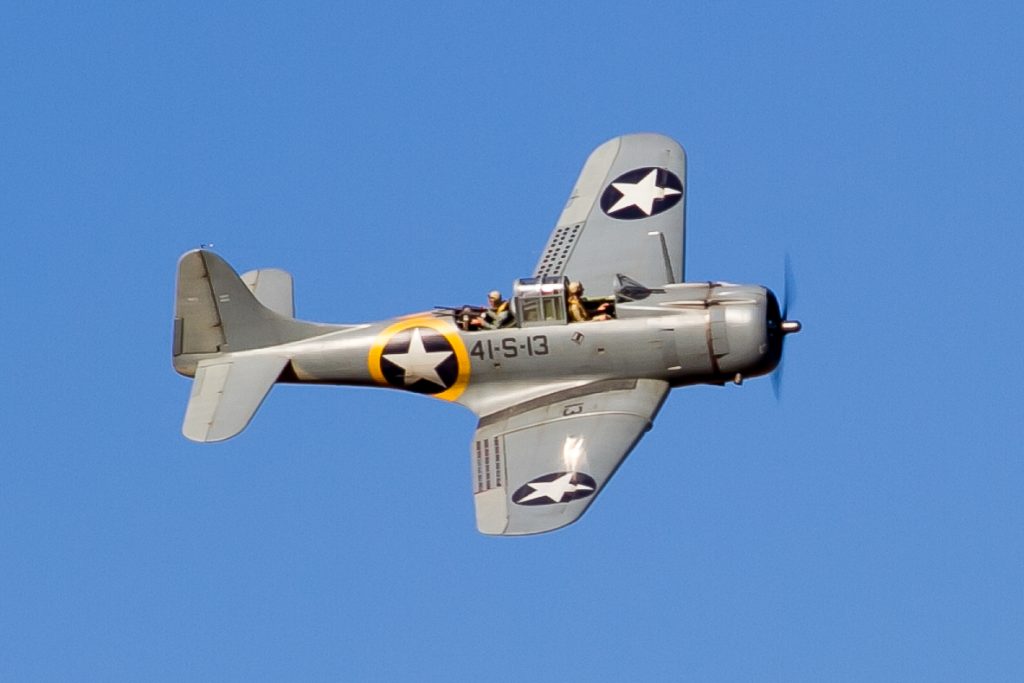 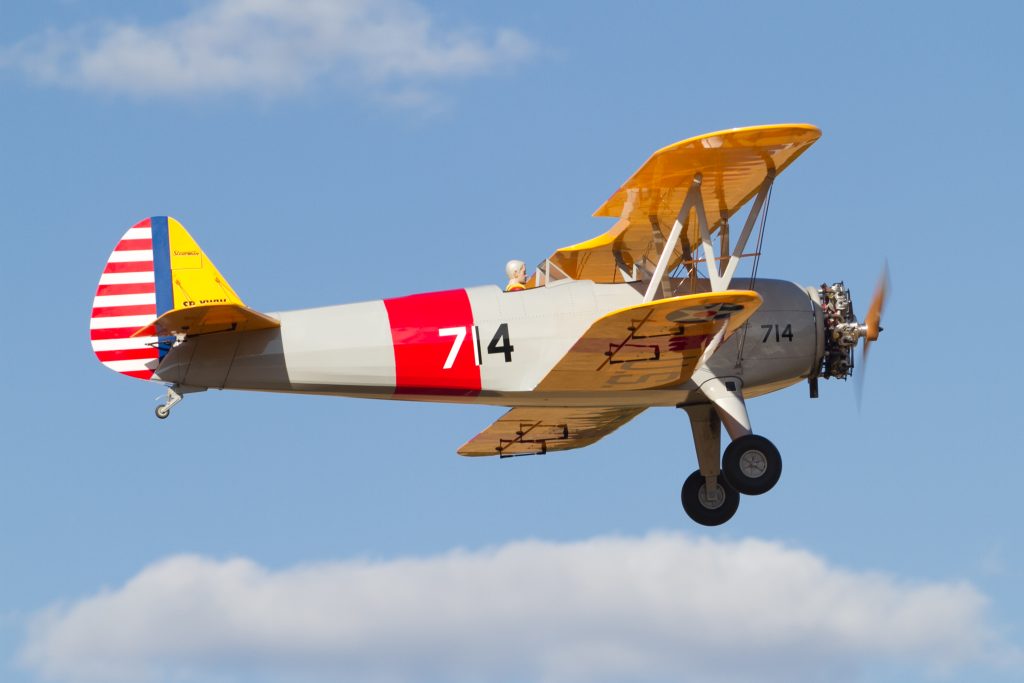