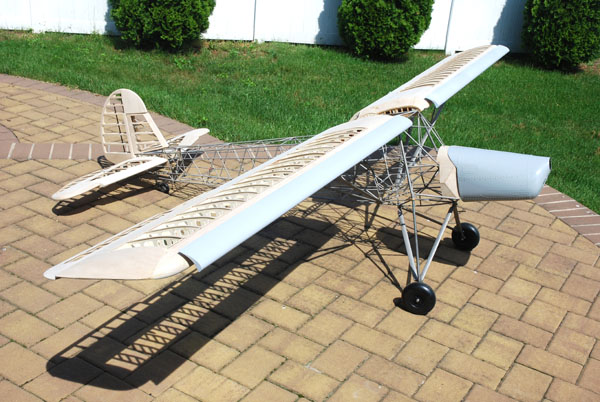 The Fieseler Storch was designed in 1935 and was the most advanced short takeoff and landing aircraft of its time.  It served Germany in WW II from North Africa to the frozen Tundra of Russia.  It provided reconnaissance, transportation for high officials and also served as an ambulance.  There is an ongoing trend throughout the world now as people are restoring wartime Fieseler Storches to flying condition.  Kermit Weeks of Fantasy of Flight regularly flies his Fieseler at his museum in Florida, and the Collings Foundation in New England regularly flies theirs at air shows throughout the northeast.  There is also a company in Columbia called Cricket Aviation that now makes a 3/4 scale replica (the size of a J-3 Cub). 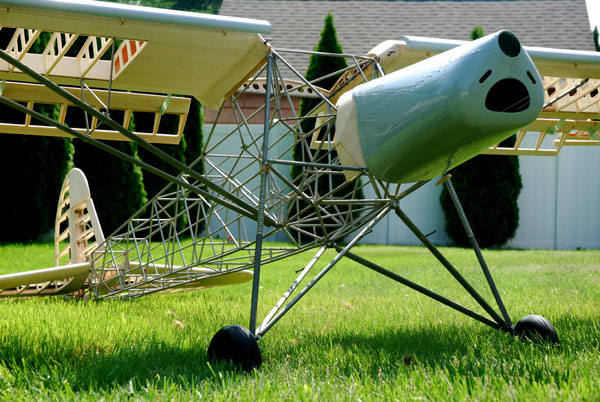 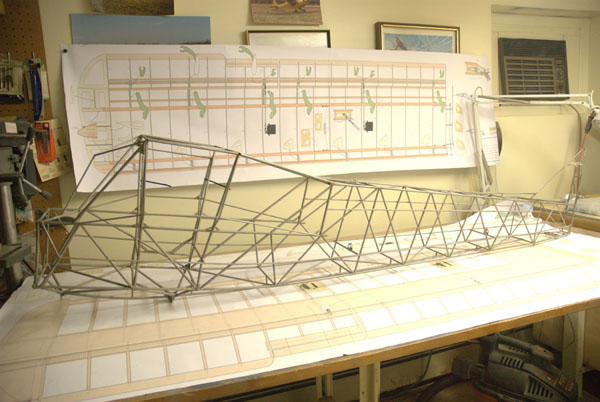 When I learned that Vogelsang-Aeroscale (Vogelsang-Aeroscale.com) was importing a 1/4 scale Fieseler Storch, I was happy to find they had several kits still available.  After reading all the literature and visiting the designer and manufacturer’s website (paoloseverin.it), I decided to order one.  Paulo Severin, the kit designer, lives in northern Italy and is a highly regarded model designer/manufacturer throughout Europe. 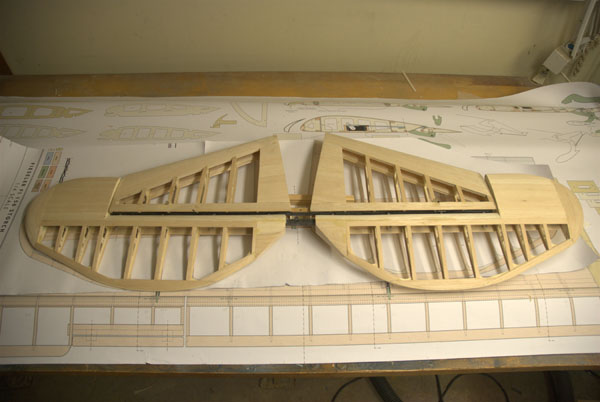 The kit features the following 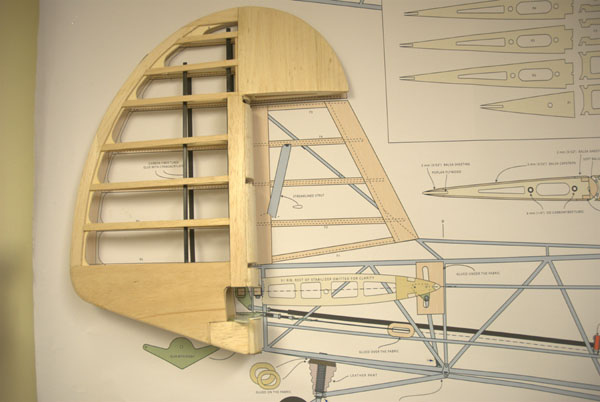 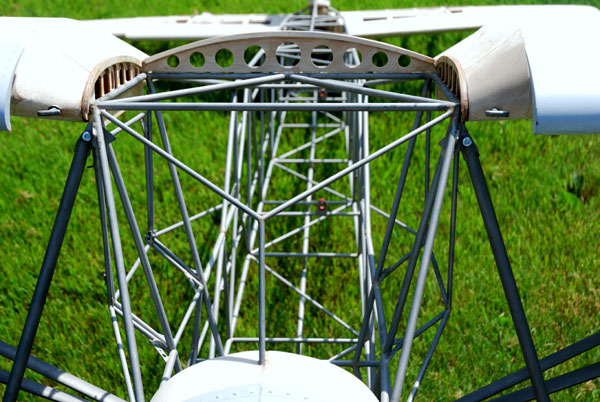