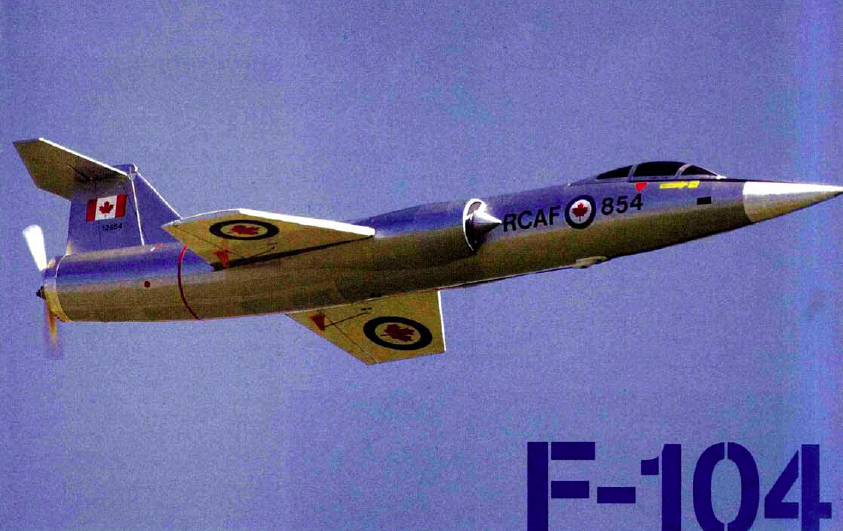 A Speed 400 pusher jet with performance

I HAVE BEEN FLYING SPEED 400 electric-powered models for years with great success and have gotten a lot out of these inexpensive, $9 motors. So, I thought “Why not see how far I can push a standard Speed 400?” When I took my F-104 Starfighter to the flying field, however, all I heard was, “It doesn’t have enough wing on it!” For those who are not familiar with the Lockheed F-104 Starfighter, it was the U.S. Air Force’s first Mach 2 jet interceptor and was first flown on March 4, 1954. It had very small anhedral wings and was very fast; in fact, many referred to it as “The missile with a man in it!”