Sooner or later you may want to try your hand at flying a scale subject.  Since most full-size aircraft use flaps, many scale model also require them for true scale operations and function. A scale model with  flaps fully deployed is a cool sight. If you have never flow a model with then there are a few things to know about. There right ways and wrong ways to use them. This article should help you understand what’s going on.

In a nutshell, when flaps are lowered they change the wing’s lift and drag characteristics and lower the stall speed. By changing the camber of the wing, the lift and drag are increased for a given airspeed. As a result of these changes affect the speed that the aircraft can land. 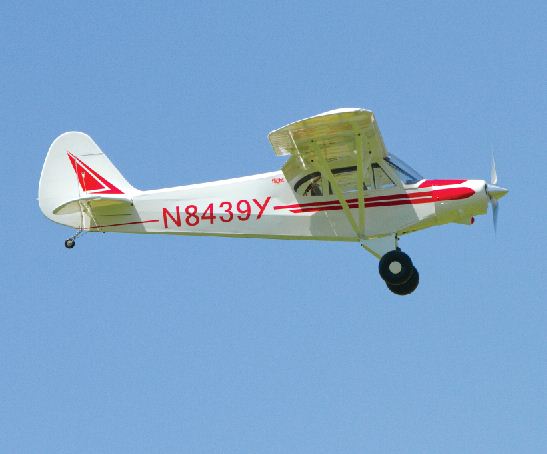 Though there are four basic types of flaps: plain split, Fowler and slotted. The plain flap is the most common and is simply a hinged portion of the trailing edge. It is usually hinged at the top of the control surface since it only moves in a downward direction. Super Cubs, Cessnas and other sport scale models use common flaps, to keep construction and function simple.

If you have never flown with flaps before, don’t worry. Flaps add flexibility to your model’s flight envelope, and it is a fun new experience. The major advantage is they shorten (and steepen) your landing approach by allowing your plane to fly more slowly in a nose down attitude. Here are some hints!

Deploying flaps may result in the plane pitching up or pitching down. The elevator must be used to compensate and keep the plane on the desired approach path. Another characteristic of flaps is that the first half of the flap’s deflection results in a greater increase in lift while the second half results in a greater increase in drag. Flaps also impart a large structural load on the plane and should only be used at a lower airspeed. Full-size planes have their air speed indicators marked for safe flap operating range.

Flaps impart increased loads on the wing and require attention during their installation. Make sure you use enough heavy-duty hinges on each flap and a heavy-duty control horn. There are many ways to actuate the flaps, including torque tubes and bell cranks. For large, fast or heavily-loaded models, the best way is to use a servo for each flap. These planes will also benefit from the flaps being locked in the down position preventing the airstream from blowing the flap back to the up position. This basically means that the servo arm is directly in line with the flap horn at full deflection and this takes the strain away from the servo. This is accomplished by turning on the radio and selecting full down flaps and choosing a servo horn position that is in line with the horn. Now, retract the flaps and make up the linkage from the servo to the horn. The amount of flap deflection is determined by the length of the servo arm; for more flap deflection, place the linkage farther out on the arm. The use of ball links may be required for smooth action and to eliminate binding. 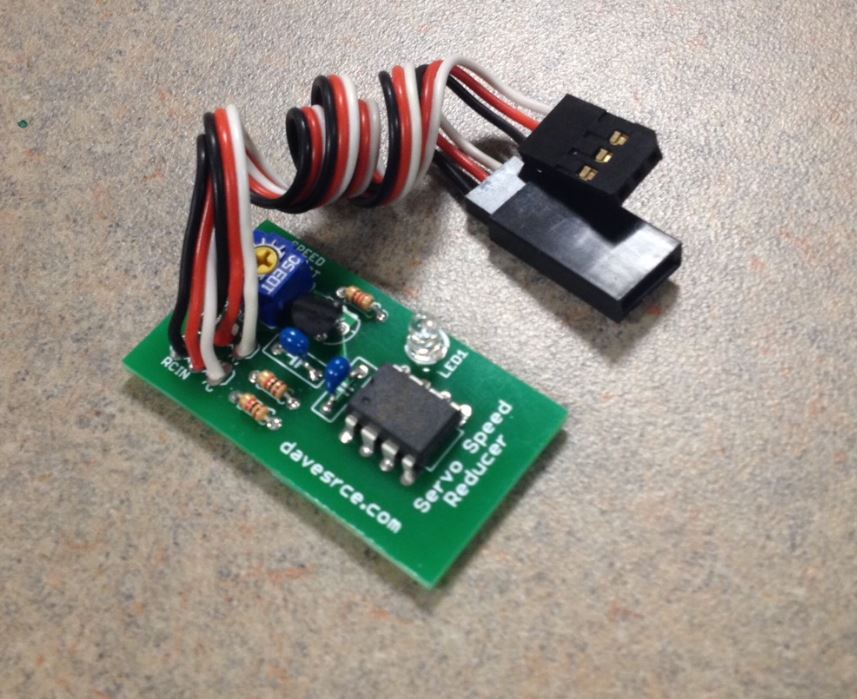 Another way to minimize the trim changes associated with flap deployment, is to use a slow servo speed. Many programmable radios have the ability for you to slow down the response of specific servos. But most pilots will find that simply adding a Speed Reducer like the one from Dave’s RC Electronics, a quick and simply way to deal with the situation. When the flaps take several seconds to lower, it minimizes the abrupt change in lift and gives the plane more time to settle down. Simply plug the unit in between the receiver and the flap servo(s) and you can adjust the speed by adjusting the adjustment pot on the circuit board. 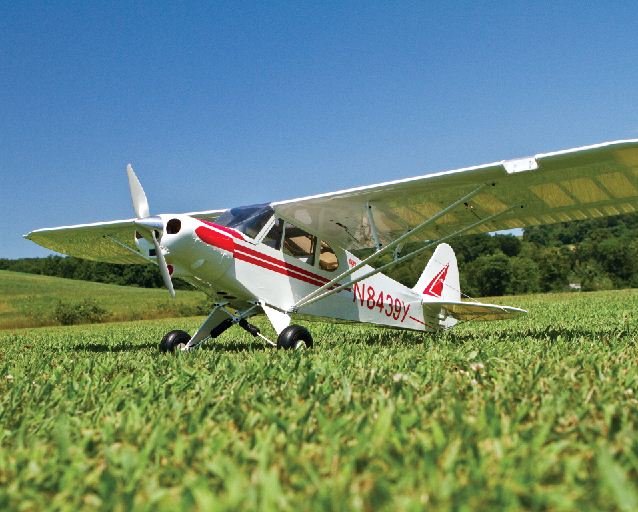 Flying with flap-equipped airplanes  is a great experience and just plane fun. Flaps allow you to operate your model from smaller flying areas and when it comes to scale competition, they allow you to full exploite your subject aircraft’s flight performance while giving you another flight option to add to your flight routine. Give it a try. It’s a blast. 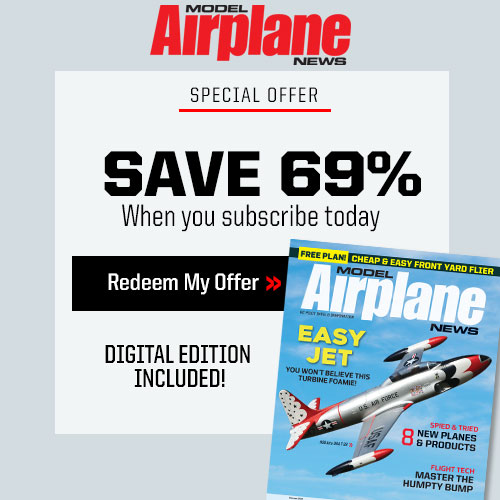