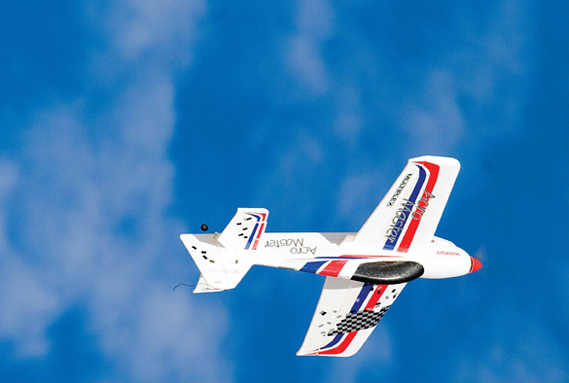 Our main focus this time is on radio programming and setup. A key element that enables pilots to fly outrageous 3D maneuvers is the computer radio system.

Expo helps pilots by reducing the stick’s sensitivity at center stick and allowing them to fly more smoothly with larger control throws. Imagine having large, 45-percent throws on a control surface on a plane flying straight and level. You move the stick ? inch, and the control surface moves inch, so the plane veers off-course quite a bit and makes your flight look jerky and erratic.