Longtime MAN contributor and pro scale model builder and pilot Sal Calvagna covered all the action at the recent Warbirds over Delaware at Lums Pond, in Bear, DE. Here is his video interview with Tom and Charles Britton who built this beautiful scale model. 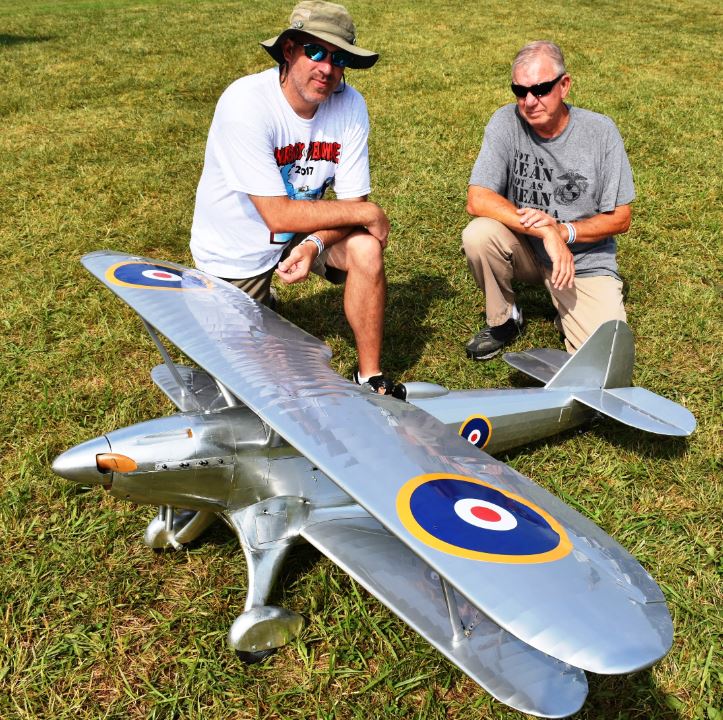 The full size Fairey Fantôme, was a British fighter biplane designed and built by Fairey Aviation. Three production aircraft were built in Belgium by Avions Fairey. The Fantôme first flew on 6 June 1935; but crashed at Evere on 17 July of the same year. Fairey had already produced parts and components for three other aircraft and these were shipped to Belgium in 1936 and completed under the name Fairey Féroce at Gosselies. Two of these were sold to the Soviet government; which later gave them to the Spanish Republican air force to aid with the Spanish Civil War. The fourth aircraft was returned to Britain where it was acquired by the British Air Ministry, and no further production was undertaken. 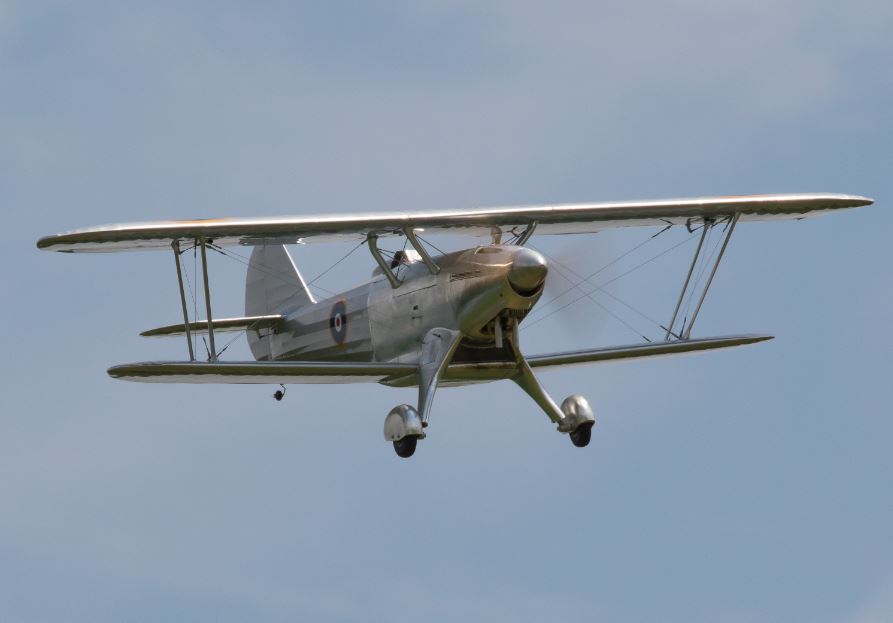 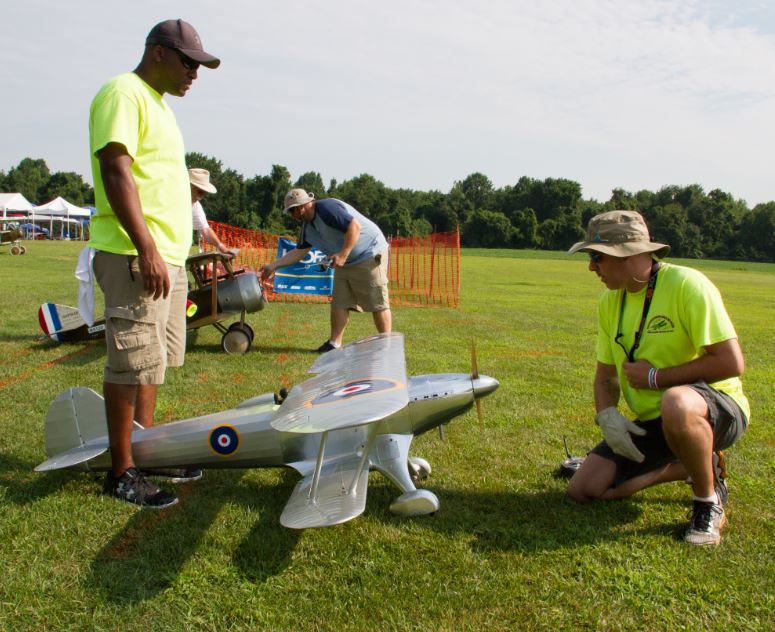