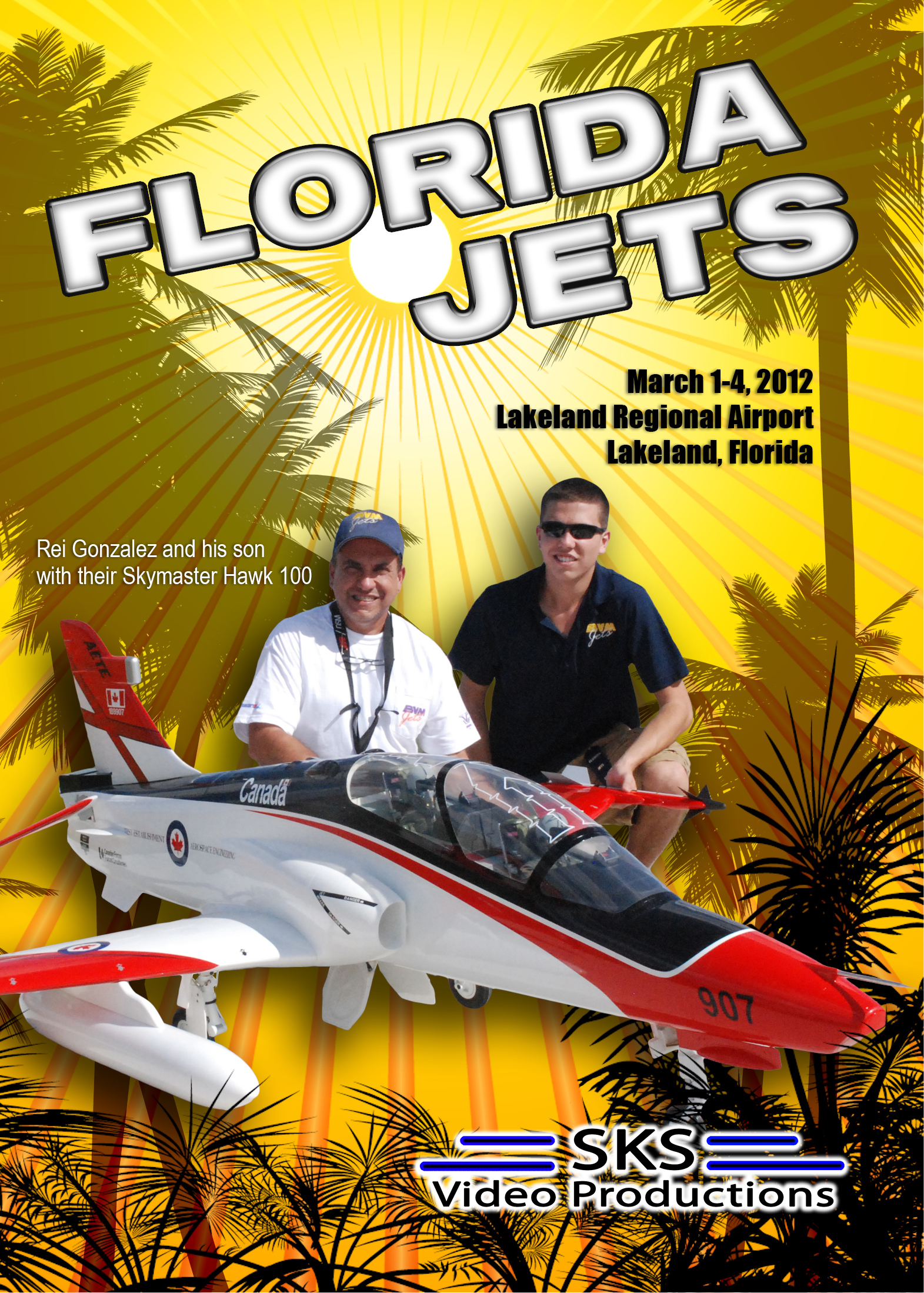 If you missed the event, you can still experience the THRILL! SKS was there and covered all the after-burner jet action like only SKS can!

The Largest Gathering of Jets in the RC World! Held once again at Lakeland Linder Airport in Lakeland, Florida, this event continues to bring together the hottest pilots and planes from around the globe. This year’s show featured many for the top sticks demonstrating the latest in jet technology.  Dustin Buescher flew the new Skymaster F9F Cougar, Henry Castellanos flew his Aviation Design Scorpion and a new Modellbau Tornado sport, Alberto Enriguez had a F-86D Saber Jet “Dog” model. Jorge Escalona burned up the sky’s with his twin turbine C-ARF MiG 29, while Chuck Storrie made strafing runs with his Mibo A-10 Thunderbolt II. And for the electric jet fans David Payne demonstrating the new MiG 15 foamie jet Horizon Hobby and Ali Machinchy flew the newly redesigned BVM MiG 15 EDF.

Plus the SKS camera went for a ride on Joey Tamez’s Shockwave for some wild in flight video footage. Other featured pilots include :  Rei Gonzalez flying a twin electric BVM F-4 Phantom and a Skymaster Hawk 100 ( see on the case cover), Kim Foster and Peter Harasiewicz both had the large scale Futuras and Ali Machinchy and Graeme Mears showed off their impressive T-33 T-bird (which is also going to be the team’s Top Gun entry.)