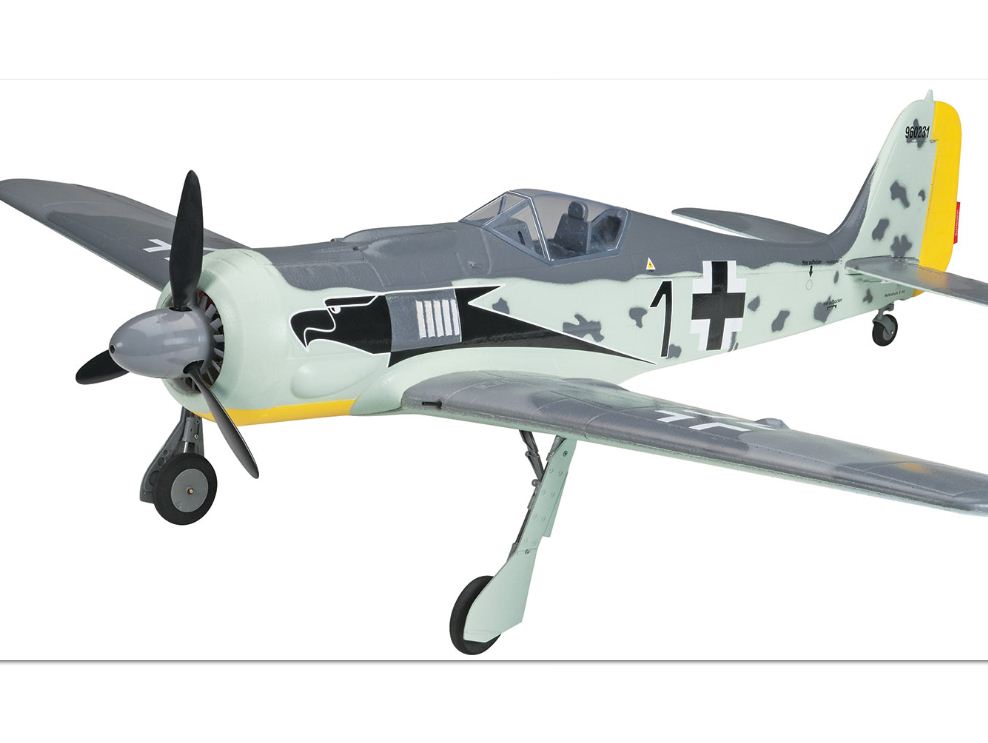 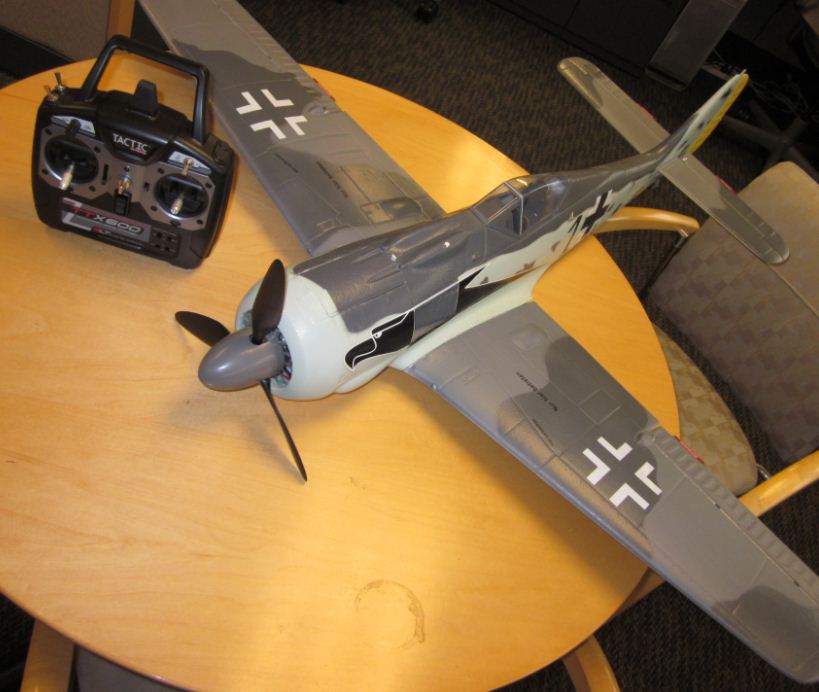 The new FW-190 from FlyZone is here and I just cracked the box to take a look! Wow in the time it took to unpack the new Butcher Bird, I had it assembled and the 1800mAh Lipo pack on charge! it literally took minutes to assemble (two screws!) and plug in the servo leads into the Tactic 600 receiver. Everything comes installed including the receiver, 30A ESC and all the servos including the flap and retract servos… Yep. I said flaps and retracts, and both are completely installed and hooked up! Nothing to assemble. Construction is of molded and painted AeroCell foam. The motor is Brushless and it takes 30 seconds to install the scale 3-blade propeller and spinner. 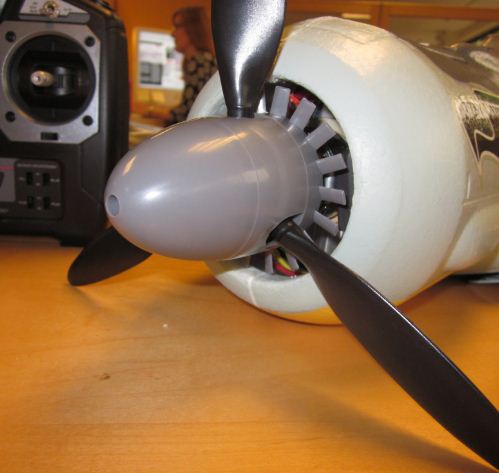 Get this! The spinner is molded with the small engine cooling fan blades attached! Now that’s cool and functional for keeping the battery and motor cool.

The Battery Charger is also included as is the Tactic 600 2.4GHz transmitter (in the RTF version.) there is a RXR (receiver ready version of the FW-190 also! 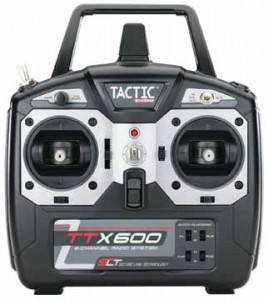 Can’t wait to fly this Luftwaffe classic! I saw the model demo flown at the recent NEAT Fair and it flew very well!