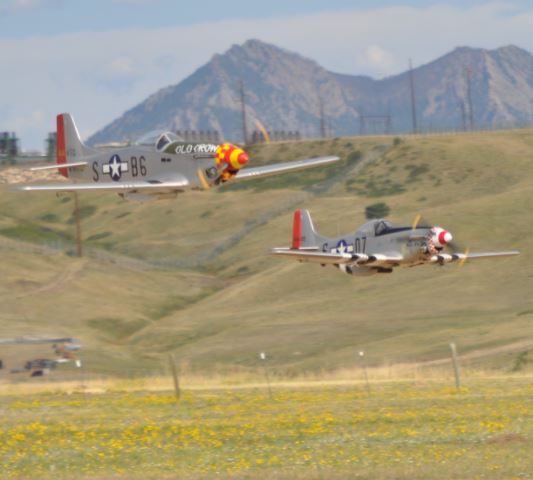 As if flying giant scale warbirds like the Top Flight giant scale P-51D Mustang isn’t exciting enough all but itself, some guys who attend large national and regional warbird meets are always looking for a little something extra. Recently, at the Warbirds over the Rockies event, Rich Uravitch caught a sight that surely got everyone’s attention. Here’s his field report. 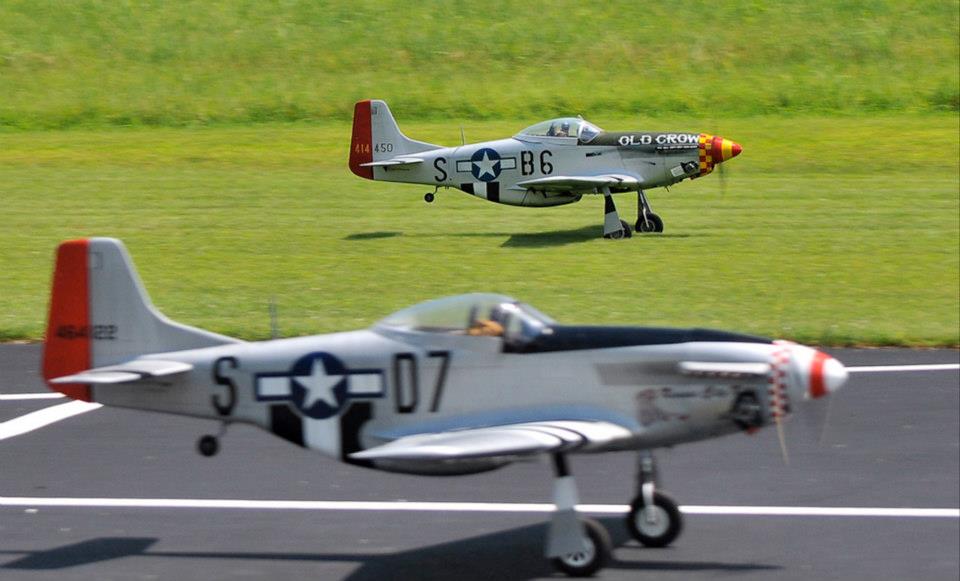 “Since the WOTR is a flying event, I expected some polished, stand-out performances and I wasn’t disappointed. Some of the nicest, most consistent RC formation flying I’ve seen lately came from Model Airplane News contributor and owner of Best Pilots, Lyle Vasser and his buddy and wingman, Steve Forrest flying a pair of Top Flight giant scale Mustangs. They’ve been doing this for a number of years, mostly at meets and shows west of the Mississippi. 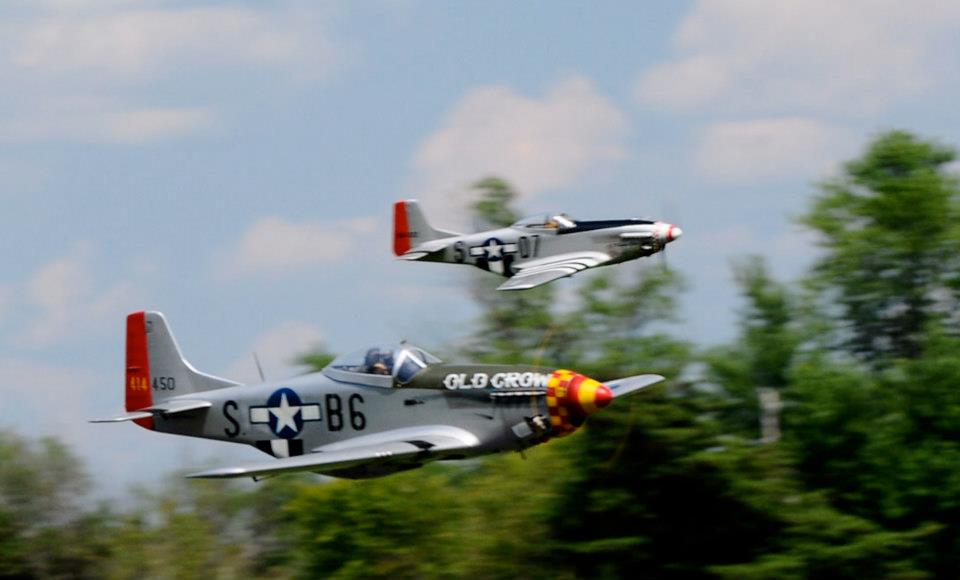 They are really good and impressive to watch. This isn’t two guys just flying similar models in the same chunk of sky, they really do join up, matching speed and altitude throughout their routine. As many of you who have tried it already know, it ain’t easy and takes lots of practice. They seem to have pretty much nailed it. Maybe they’ll make their way East so the other half of the country can appreciate their skills! 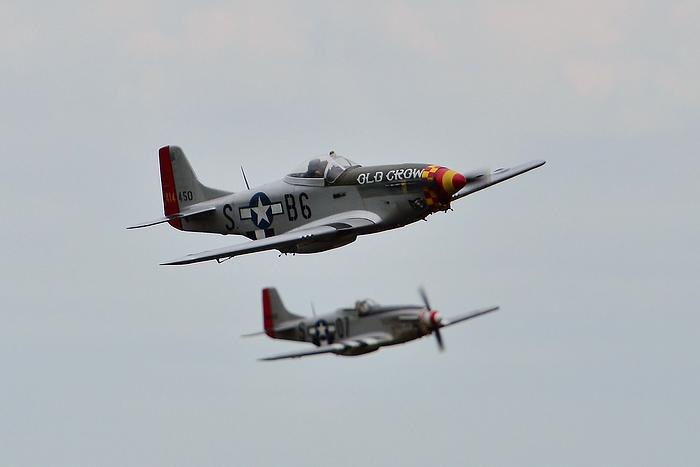 And of course, these amazing Mustangs also have the ultimate detail inside the cockpits–Best Pilot figures at the controls! 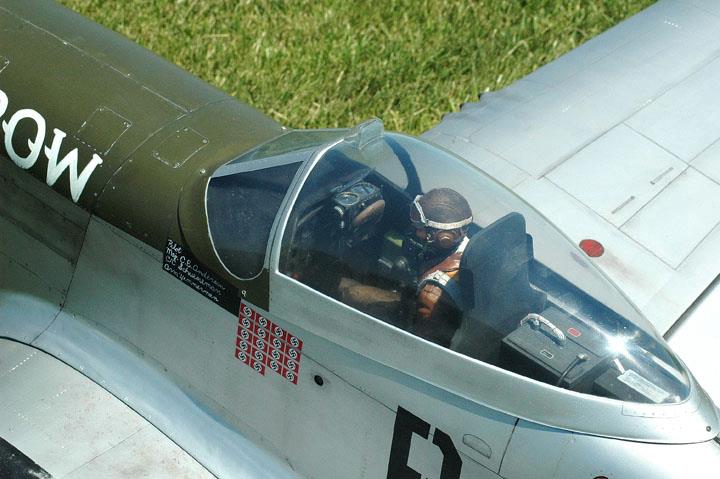