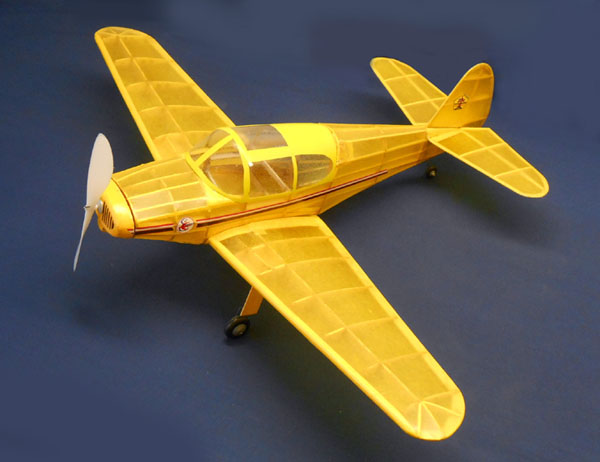 Here’s a reminder of something extra special. As part of the 25th Annual Scale Invitational, Top Gun promotor/founder Frank Tiano has included a scale Rubber-Powered Free Flight “Mass Launch” to the activities for the Top Gun Silver Anniversary. And, to make it even better, this special event is goin go be open to everyone to participate in, including: Pilots, Crew Members, Judges, Staff and Press. Frank asked us to help get the word out so, here ya go. We know of several RC modelers who are busy hitting the Stick-n-tissue work board to get something ready for this fun event!

Top Gun Craftsmanship judge and long time Model Airplane News contributor Rich Uravitch sent in some pix of his free flight entry. Here’s what he has to day. 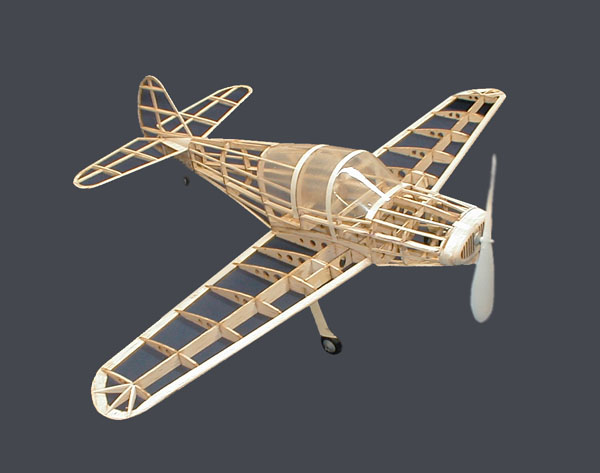 “I drew some new CAD plans. The design is based on an old Earl Stahl design which was originally published in MAN. That original drawing appears to have been the basis for the popular Keil Kraft (British) kit and, perhaps that of the Comet kit as well. I will say that having the parts laser cut sure takes a lot of the frustration out of preparing the “hand’cut” or “die-crushed” balsa parts usually included in the kits of the era! 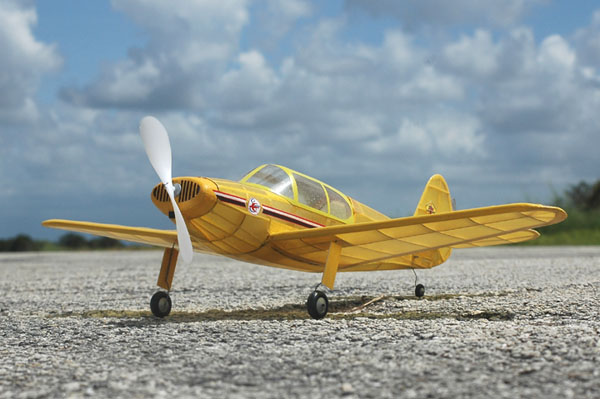 It really was a lot of fun to build and the Globe Swift brought back some very fond memories!