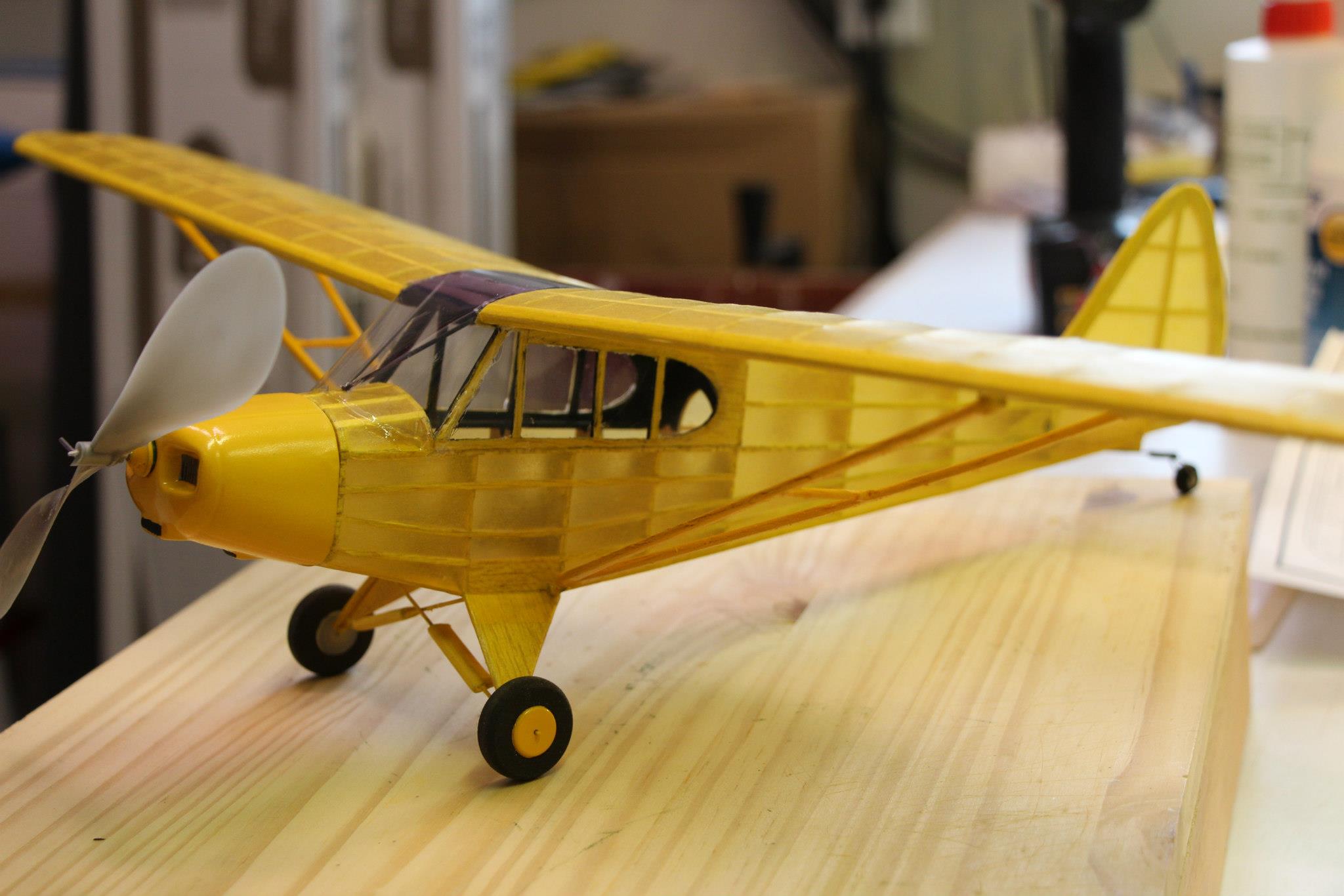 As part of the 25th Annual Scale Invitational, Frank Tiano has included a scale Rubber-Powered Free Flight “Mass Launch” to the activities for the Top Gun Silver Anniversary. And this is open to everyone to participate including Pilots, Crew Members, Judges, Staff and Press. Frank asked us to get the word out so here it is! And if you are planning to build and fly a stick n tissue scale plane at Top Gun, then let us know and we’ll feature your plane as well! 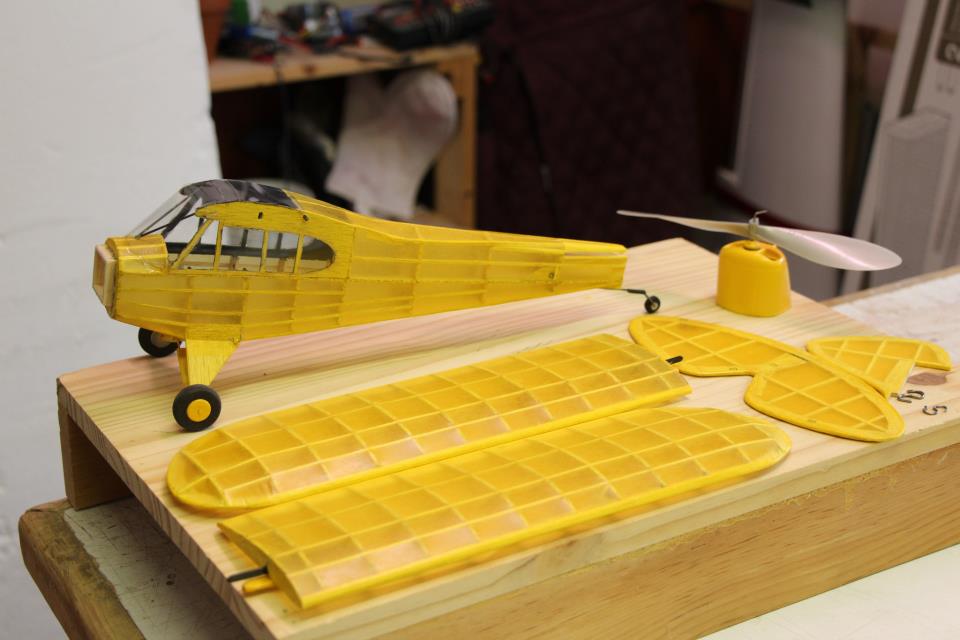 Carl Layden who will be part of the Model Airplane News Press Crew, is excited about the chance to fly a plane at the Paradise Field home Top Gun!

Carl says: The new Guillows kits are laser cut, and would make nice conversions to micro RC. But for this FF event he picked an old kit (complete with die-crunched,) that has been collecting dust on a shelf. It was about time it was built. It has been many years since I attempted a model building project like this, it has been a lot of fun. Now I need to add a few details. It all comes apart and easily fits in a shoebox, 56 grams ready to fly. 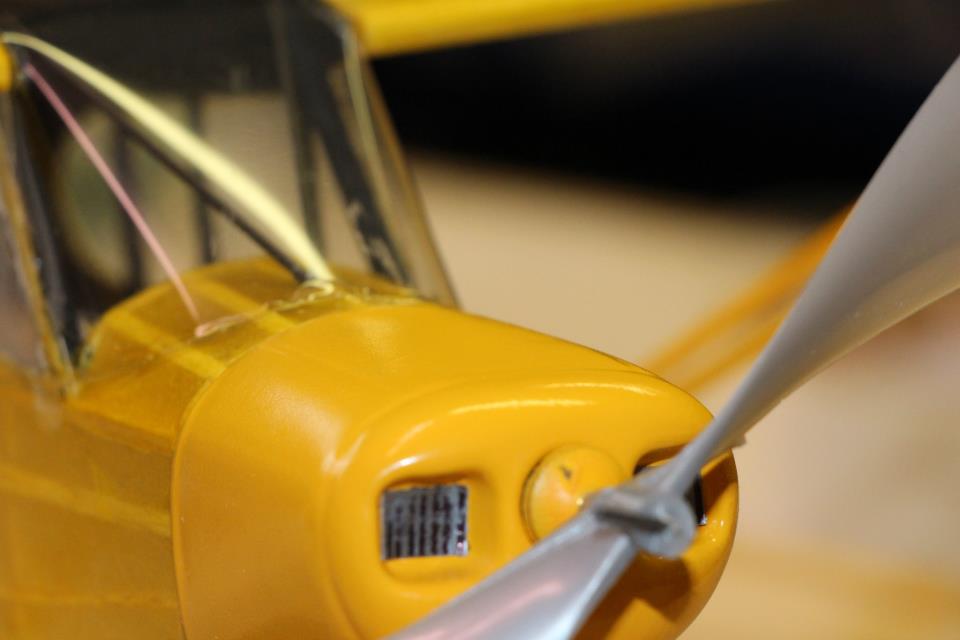 One of our “North of the Border” troopers and a willing Model Airplane News contributor for our exclusive Canadian Section, Carl Layden is no stranger to RC or Model airplanes in general. Carl has been a good friend of mine for several years and we have communicated many times especially when it comes to scale airplanes, CAD design and construction articles. In 1994 he became active with the Model Aeronautics Association of Canada (MAAC) serving as a director for many years and as President from 2004 to 2006. 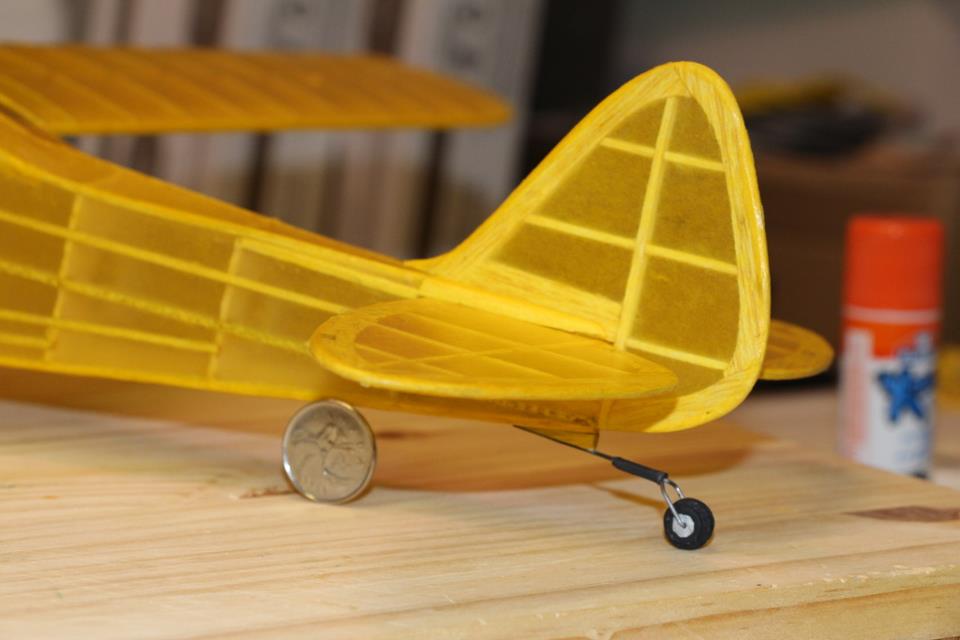 As an active contributor and bloggers for Model Airplane News, Carl feels he now has another wonderful opportunity to share stories of the many amazing people, events, aircraft and hobby stores that have help make our shared past-time and hobby so great. See  more at: https://www.modelairplanenews.com/featured-blogs/carl-layden/