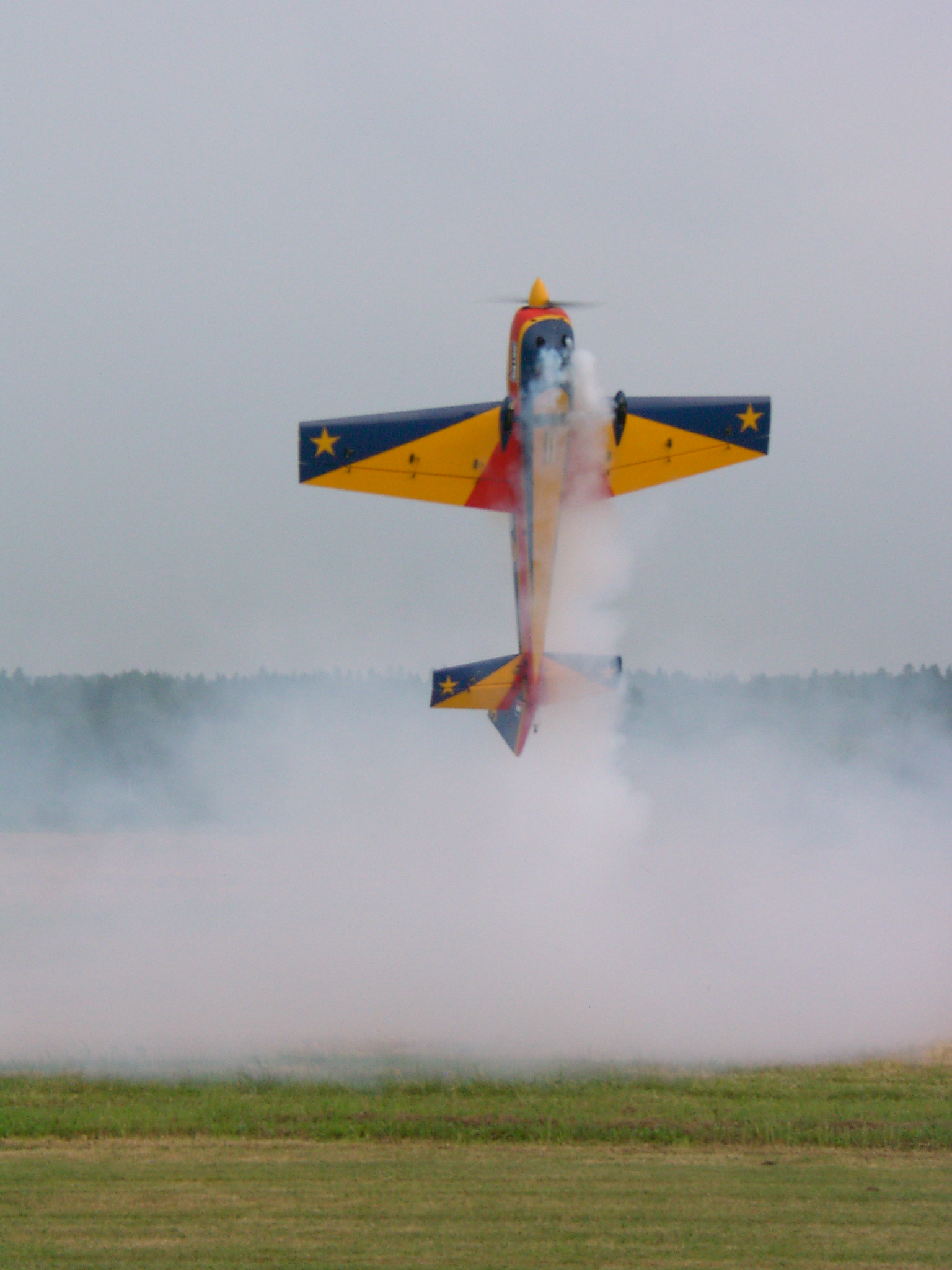 “You must remember this…” during the summer of 2003, One hundred and thirty seven modelers descended on Amherst,NS for 2 days of R/C flying fun, the Great Atlantic Fun Fly!  The event consisted of several impressive demonstration flights, many by modelers that went on to greater success.

There were over 200 aircraft on the flight-line, scale, sport, giants and multi-engine.  One of the most unique was a turbine powered heli.  The model aviators were awestruck by the 35% scale Extra & Cap 232, spinning 32×10 props on a DA-150.  This was the first time many of these modelers had the opportunity to see 3D flying of giant scale aerobats.  Ivan Kristensen & John Glezellis entertained the crowd with a mixture of precision aerobatics and wild freestyle maneuvers.  Not to be out-done a young(er) ColinBellshowed all what a Raptor could do, when he wasn’t flying Colin was in the pitts helping the other heli pilots configure & set-up their machines.

The event was hosted by the Greater Moncton Aeromodelers Club (GMAC), with sponsorship from Great Hobbies.  This took a Herculean effort and many volunteers, an effort that every modeler in attendance appreciated.  Atlantic Canada has many events throughout the year, good food, good people, good flying it’s a tradition dating back much further than the 2003 GAFF.

A little look back on one of the events we enjoyed. 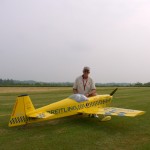 Ivan Kristensen an his Cap 232 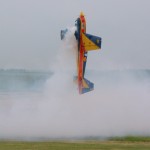 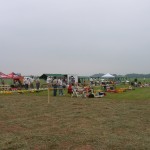 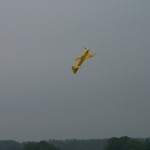 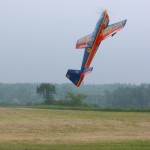 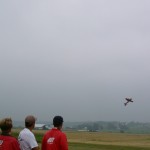 John on the flightline with his Dad calling for him. 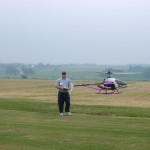 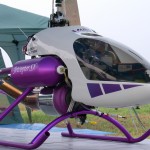 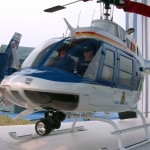 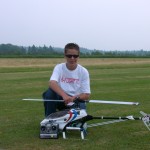 Colin Bell and his Raptor 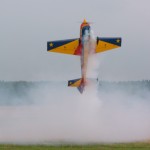 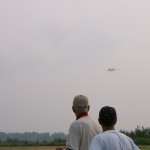 Ivan Kristensen demonstration with his Cap 232 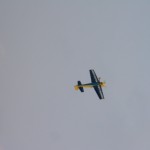 The bottom side of Ivan’s the Cap 232