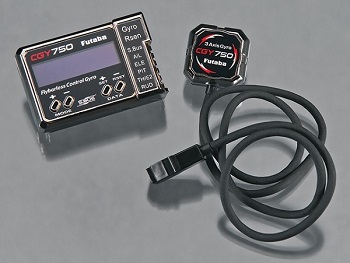 With the V2 firmware update, Futaba has done the seemingly impossible: transformed the world’s best 3-axis gyro into a fully integrated flight control system. The new firmware, available now as a free download to CGY750 owners, takes only a few minutes to install but provides pilots with a wealth of new features and conveniences.

With the installation of the V2 firmware, the CGY750 becomes a proactive flight control system that appears to read the pilot’s mind. Once it detects a pilot input, it automatically adds other inputs that support and enhance the pilot’s intent. The result is smoother performance with much better tracking and a more connected feel for the pilot. In addition, the V2 firmware also offers huge improvements in some very specific setup and performance functions.

In addition to making the firmware available as a free download on futabarc.com, Futaba is also supporting its effective use with four YouTube videos hosted by Futaba Team Pilot Nick Maxwell. They include an introductory video, as well three on specific setup topics: Swash Plate Setup; Rudder Setup, and Governor Setup. For pilots who want better performance from their helis, the CGY750 with V2 firmware is an ideal choice. GGY750 owners can download the V2 firmware free at futabarc.com, after clicking on the “Software Updates” tab. 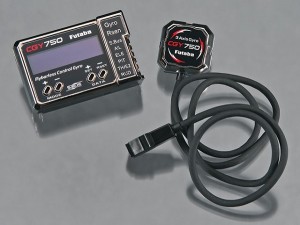