Throughout the course of World War II, the national markings of the participants went through a series of changes. For the most part, this was due to the need for camouflage. German aircraft, in particular, were modified considerably, especially toward the end of the war. In most cases, these were variations of existing standards, and it is these standards that concern scale modelers and is the subject of this article. 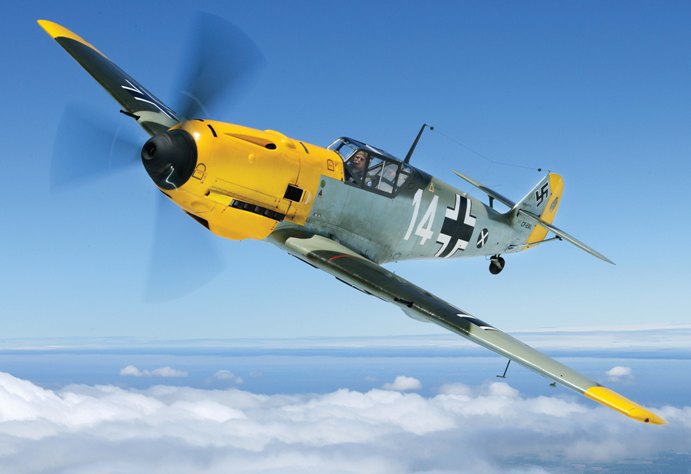 German Luftwaffe aircraft of WW II were painted with standardized paints, and regulations determined exactly when and where these colors and markings were to be used. The paint colors were referred to with Ministry of Aviation, or Reichsluftfahrtministerium (RLM), numbers. Prior to WW II, most Luftwaffe aircraft—for example, the Bücker Jungmeister and Heinkel He 113—were finished overall in pale greenish gray (RLM 02 Grau). With the coming of the war in 1939, better camouflage became necessary. A green color, RLM 70, was added to the RLM 02 in a splinter pattern to top surfaces on aircraft like the Me 109E, He 111, and Do 17. Undersurfaces became blue RLM 65. Additional mottling of RLM 70 was often applied to the sides of the fuselage… 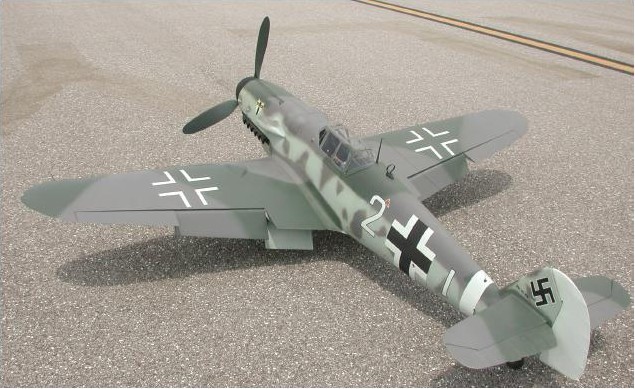 MODEL AIRPLANE NEWS PREMIUM members can access this article and many others highlighting amazing techniques, RC airplane builds and projects. When you become a member, you’ll get instant online access to our back-issue archives, the latest Model Airplane News Digital Editions, all of our newsstand-only special issues, and much more.