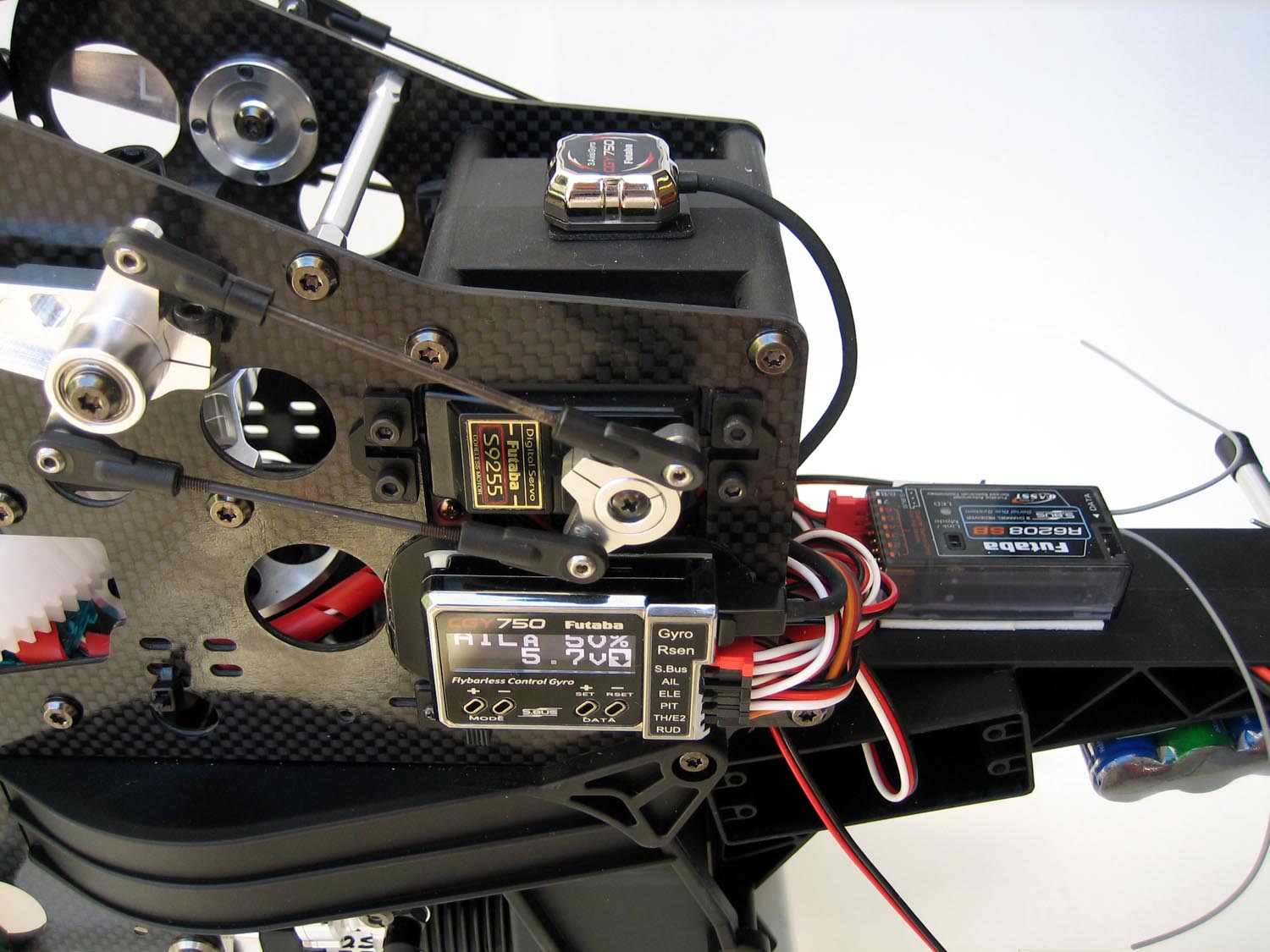 Many years ago new radios came with four servos. These were not standard servos, or high speed servos, or high torque servos, but just plain ole servos. That’s all there were, and we were very happy to have them. Early radio manufacturers also used a specific color so their radios could be easily identified from a distance. Those of you who are old enough may remember that EK Logitrol was red, Kraft was gold, and Orbit was black. These radios were all designed and made here in the USA, but unfortunately have not been available for many years.

These first generation servos also came in various colors to match the rest of the system, and there was no standard size, mounting method, or mechanical output. By comparison to today’s servos, they were very slow and didn’t have a lot of power (we didn’t even have a spec for their output speed or torque); we were just happy that they moved in unison with the transmitter sticks.

Fast forward to our modern day spread of servos, and we find so many different variations it’s had to tell them apart, or choose the right servo for our helicopters. However, one of the differences that’s easy to spot right away are the many sizes of servos on the market today. Some are extremely small micro servos for the smallest of helicopters, while others are full size with power and speed for the most demanding helicopter applications. Add this to the growing trend of not including servos with new radios, and it’s no wonder the average flier has difficulty in determining what servo is best to buy. This is not to say that only one specific servo will work with your helicopter and type of flying, but rather that you should look closely to the specs of all the servos available, and choose wisely to determine which servo will give you the most bang for your buck. And in these economic times, that is becoming more and more important.

The size of your helicopter will determine the physical size of the servos you’ll need to use. However, if your radio came with entry level, or sport series servos, it may be best to upgrade to a better performing servo right away. Sport servos are intended for limited performance applications and contain the least expensive components to keep their price down and make them competitive in the market place. As a general rule, they are not suited for helicopter applications.